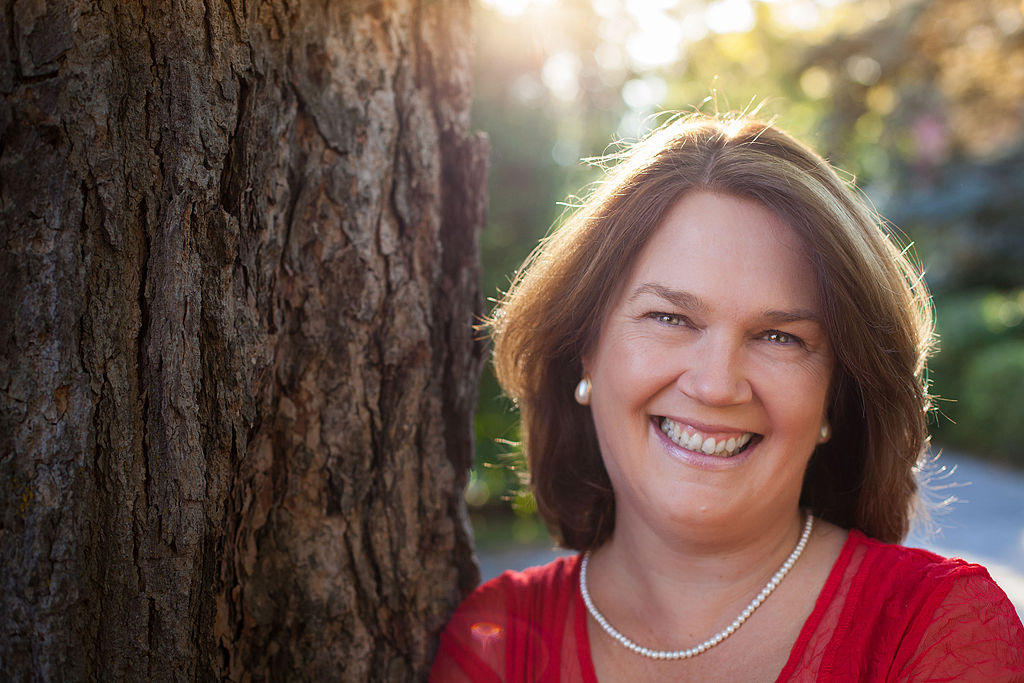 On October 21st, after 40 days of heated campaigning, Canadians elected a Liberal minority government with 33 per cent of the popular vote. While the nation’s eyes were fixed on whether incumbent Prime Minister Justin Trudeau would receive another mandate, some political analysts closely followed whether the independent campaigns of Jody Wilson-Raybould and Jane Philpott had been successful.

Both women, who had been prominent members of Justin Trudeau’s cabinet and are close friends, had resigned from their respective positions after citing a lack of faith in the Prime Minister’s leadership. This decision was spurred by the SNC-Lavalin affair, in which Trudeau and senior government officials had pressured then-Attorney General Wilson-Raybould to interfere in the deferred prosecution agreement of the Quebec-based engineering firm.

Following their resignations from cabinet, Trudeau announced the party’s decision to remove them from caucus on the grounds that  “trust” between Wilson-Raybould, Philpott, and the party had been broken. Trudeau stated that an intraparty “civil war” would be damaging to the Liberal’s chances at being re-elected.

With the election behind us, the Prime Minister’s loss of 27 seats in the House of Commons and relegation to minority status may be a testament to the damages caused as a result of recent scandals plaguing his office.

Kicked Out But Not Knocked Down

Upon their dismissal from caucus in April, both women voiced their disappointment with the decision and refuted claims that they had been disloyal to leadership. Undeterred by these events, Wilson-Raybould and Philpott in May announced their intentions to run for re-election as independent candidates in their respective ridings of Vancouver-Granville and Markham-Stouffville.

Monday night’s results saw Philpott losing her seat, while Wilson-Raybould defeated the odds to reclaim her riding and the sole independent seat in the House.

After announcing their decision to run, the move raised eyebrows of political analysts who perceived it as a big gamble. Canada has largely maintained a party-based system, which has made it difficult for independent candidates to successfully breakthrough in the House of Commons. Throughout Canadian history, there have been 74 independent candidates who have run in a federal election, with less than one-third of them successfully winning a seat.

Independent candidates who left their party for reasons other than scandals or accusations of crimes tended to retain two-thirds of the support they had previously received. While it remains contested, many see Philpott and Wilson-Raybould’s decisions to leave the Liberal Party as a ‘positive’ reason – namely, confronting the Prime Minister and Liberal leadership for “unethical” behaviour.

Analysts had predicted Wilson-Raybould’s success based on the historically three-way race in her riding. In 2015, Wilson-Raybould had won her seat with 44 per cent of the vote. This time around, she received nearly one-third of the vote in Vancouver-Granville, meaning a retainment of two-thirds of the support she had received in 2015.

In contrast, Markham-Stouffville has historically seen a two-way race between the Conservatives and Liberals. In 2015, Philpott won with 49 per cent of the vote, while her Conservative opponent received 43 per cent. Had she retained two-thirds of her support from 2015 and received 33 per cent of the vote this election, this would still not have been enough for a victory. As such, experts were not surprised by Monday night’s results which relegated Philpott to a distant third place with roughly 20 per cent of the vote share.

The presumption among Canadians that independents are less effective as MPs without the infrastructure of a party behind them is one of the major reasons for the lack of support for them. This was a common concern heard by Philpott’s team at the doors in Markham-Stouffville, and will likely be a challenge for Wilson-Raybould as she takes on this new role.

While recognizing the associated challenges, both members have argued that the lack of a party apparatus and leadership dictating their every move comes with more freedom. Wilson-Raybould will be able to fight for her constituents’ needs without having to compromise with the party’s political agenda. She has positioned herself as someone who will challenge the way that politics has been done in Canada for decades, especially by fighting against the entrenched party system.

While Monday night’s results did not come as a surprise for Philpott’s team, it left her and her supporters incredibly disappointed. Many believed that she deserved a better outcome than a third place finish, especially considering her extensive contribution to Canadian politics. Her supporters voiced their disappointment in the entrenched party system which they see as perpetuating party-based voting rather than candidate-based voting.

Nevertheless, Philpott and her supporters were overjoyed to hear the news of Wilson-Raybould’s success. Wilson-Raybould’s campaign brought volunteers together from across party lines, primarily due to constituents’ admiration for her authenticity and integrity. While her victory has been perceived by some as a promising step towards a new form of politics in Canada, eyes will remain glued to Wilson-Raybould. The extent to which she is able to effect change as an independent MP will be closely watched.