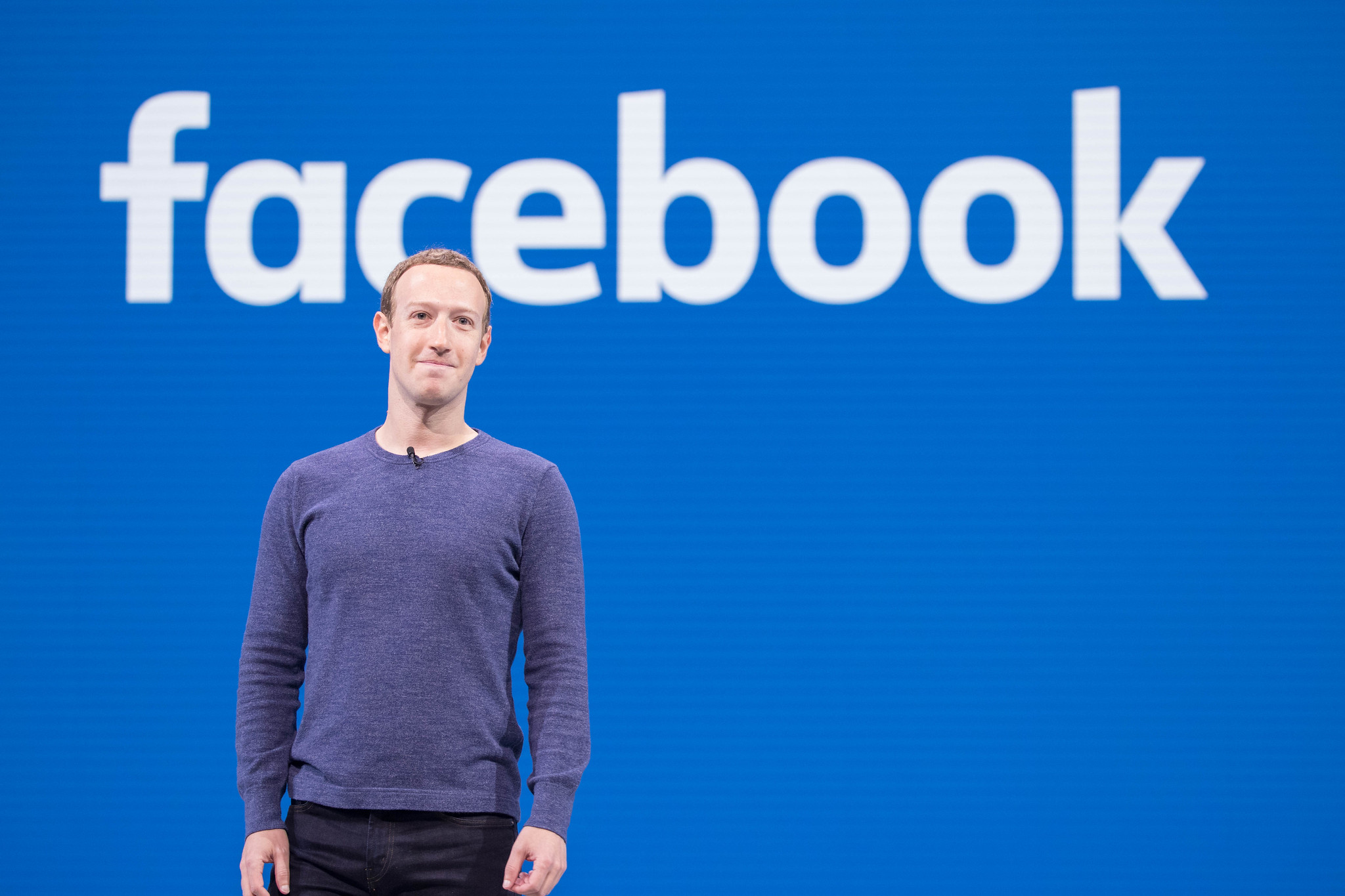 In 1969, U.S Vice President Spiro Agnew warned that Americans ”should be made aware of the trend toward monopolization of the great public information vehicles, and the concentration of power over public opinion in fewer and fewer hands.” He spoke in reaction to the growing influence of the media and particularly, centralized national newspapers. His words, aimed at press he claimed held a bias against the Nixon administration and reputation, would likely have been delivered through a tweet today.

“Big Tech” has emerged as the immediate benefactor of the transition towards digitalization and the Internet that occurred in the 1990s and early 2000s. Companies such as Facebook, Twitter, and Google provide platforms and services that have become a cornerstone of contemporary social, economic, and political networks. The effect has been an unprecedented influence over the ways in which people think and interact.

Reminiscent of Agnew’s beliefs, this type of power carries political consequences too. As Big Tech influences the flow of information to the public, it has created a capacity to fundamentally change the way in which people participate in the democratic state.

The innovative products of these tech giants, and the legislation that enables their actions, has resulted in the gradual monopolization of communications industries, like messaging and social networking. Loose antitrust laws have allowed Google and Facebook to each spend around $20 billion acquiring smaller, rival companies in the past 15 years.

The control over these industries inevitably runs into contact with the politics of a democratic state; at present, around ⅔ of people receive their news from either Google or Facebook. Combined with the growing reliance on social media to provide the channels for political discussion, Big Tech comes close to exclusively controlling the spaces where political activity takes place.

In recent years, Big Tech’s position has generated an increasing amount of attention from Washington. Democratic presidential candidate Elizabeth Warren has spearheaded the most recent campaign critical of Big Tech’s position. Warren’s concerns include the traditional dangers associated with anticompetition practices, and also help reveal the ways these companies threaten the health of the democratic state.

Last month, Warren ran a Facebook ad that intentionally promoted a lie about Facebook CEO Mark Zuckerberg. It was done to protest against the company’s lax policy on policing the factuality of the advertisements it runs, particularly those which are political. While this is a policy that holds no intentional bias over which views are expressed, according to its critics, it is one that still brings major consequences to the type of information that the public consumes.

These consequences arise as a direct product of the way in which these platforms operate. While these companies insist they prioritize “free expression”, the decisions they make over what political content is brought to a user’s feed are not impartial.

Ultimately, algorithms make the call. And crucially, these algorithms are specially created to support the Big Tech business model: “optimization” of content for engagement. These companies make profit through the traffic that they attract. This means that they incentivize content that will grab and hold the attention of a mobile, online audience. This generates a preference for content that is extreme, polarizing, and captivating.

It is important to realize that to meet these criteria, content does not need to be authentic. In fact, misleading or false information especially creates controversy and inspires traffic. Warren’s description of Facebook as a “dis-information for-profit machine” is based on the accusation that it exploits false information to these ends. The effect is a distortion of a country’s political dialogue, and the proliferation of the all-too-familiar “fake news” phenomenon.

“Optimization” of content is also the creation of a personalized experience; one achieved through the mass accumulation of private user data. Using demographic and behavioural data, companies can predict what a user will respond to, through the method of “psychographics”. This is justified as a way to increase the profitability of advertising, as well as to maximize the “utility” of the platforms for each individual user.

What often goes unrecognized is that psychographic profiling can also be used as an ideological tool to popularize certain ideas. This is often referred to as “seeding” an idea into a population. In the same way that it finds targets for an ad, data can be used to find an audience who will respond strongly to a political idea. The strong response from this initial group helps spread the content through the social channels of the platform.

Seeding brings its own consequences. Because the process works best when it creates extreme reactions, it finds success using extreme and polarizing content, just like the optimization algorithms. In addition, seeding can be used for ends that are explicitly undemocratic. Given the global nature of Big Techs’ platforms, anybody can partake in seeding.

This means that external actors can influence the democratic process of a nation, as was witnessed with Cambridge Analytica and Russian groups in the 2016 U.S. presidential election. In the years prior, Cambridge Analytica also seeded in various US state campaigns with goals to achieve voter disengagement and convince Democrat voters to stay at home. Both, indisputably, act as clear violations of the democratic process.

What results is a mounting case that Big Tech has created a world which would resurrect the fears of Vice President Agnew. It is a world where private, profit-maximizing corporations have become the “hands” that dictate the flow of information. Democracy, in turn, becomes based on the will and consent of a public that is systematically misinformed.

Participation in everyday social, political, and economic life has become directly tied to Big Techs’ platforms. The greatest challenge, particularly for proponents of change like Senator Warren, will be to achieve it outside of Facebook or Twitter.