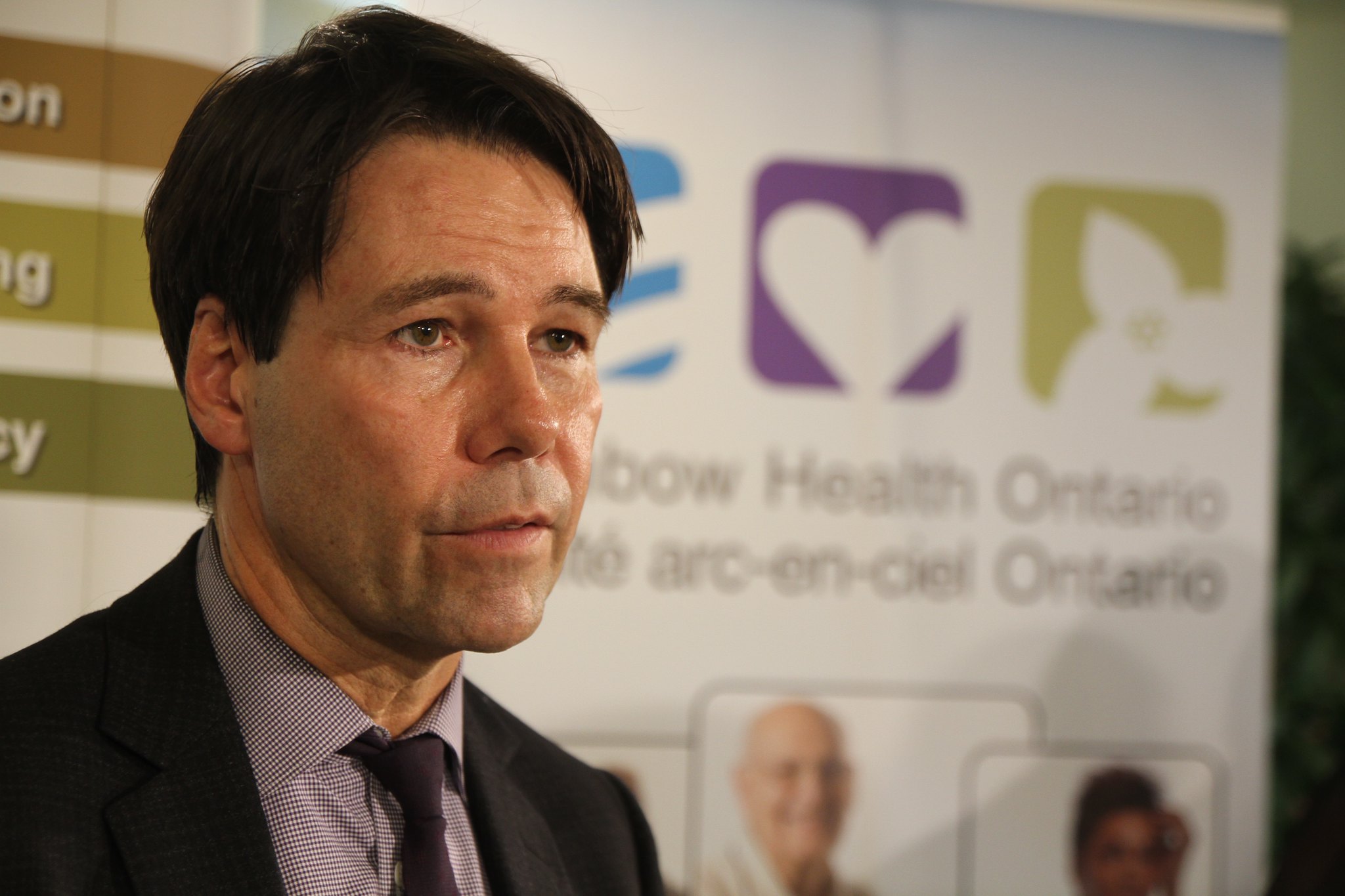 In 2015, the Liberal Party’s platform included a new national pharmacare program. In 2018, they took the first steps by establishing the Advisory Council on the Implementation of National Pharmacare, which published its report in June 2019. On August 9, 2019 this was followed by the first-ever substantive amendments to the 1987 Patented Medicines Regulations (PMR).

With the Liberals forming a minority government, likely to be supported by another progressive party, many Canadians are wondering what lies ahead for the PMR. According to OECD data, Canada currently ranks fourth in pharmaceutical spending per capita. The updates to the regulations are expected to save Canadians $13 billion over the next decade. The pharmacare plan recommended by the Advisory Council will cost roughly $3.5 billion annually starting in 2022 and increase every year to $13.5 billion annually by 2027.

Created by the PMR, the Patented Medicines Prices Review Board (PMPRB) is one of many steps that pharmaceutical companies interact with before getting a drug approved in Canada. To decide the acceptable price for selling a medication, the PMPRB considers specific criteria including but not limited to the price used in the market before review (for medicines in circulation), prices of therapeutically similar medicines in Canada, the price of the medicine and therapeutically similar medicines in other countries, and changes in the consumer price index.

Trudeau’s August 2019 amendment makes three changes to this system. First, the PMPRB will need to take into account the financial effect of buying medicines on consumers. Second, the list of comparable countries is updated to exclude the US and Switzerland, which have the highest medicine prices in the world. Last, the reporting requirements for pharmaceutical companies will be changed. Essentially, as opposed to allowing the government to buy medication as is done in single-payer pharmacare systems like Australia, this amendment will shift the price ceiling for medications.

The updated PMPRB regulations are expected to slash drug prices up to 70% for Canadians by capping what companies are allowed to charge. The release of the new regulations triggered an immediate response from Innovative Medicines Canada – a lobby group which represents 41 pharmaceutical companies in Canada. They filed a court challenge against the amendments in September after claiming the regulations would decrease the availability of drugs for Canadians.

An alternative to price capping is the creation of a single-payer pharmacare system. Here, the government negotiates a price for all the drugs Canadians can use and then buys them – essentially the same idea as Canada’s healthcare system. In June, the Advisory Council actually recommended such a system.

However, their plan would begin to take effect in 2022 and only be fully implemented by 2027. This delay explains the current stopgap measures to unilaterally slash patented medicine pricing. In order to prevent a shortage of drugs for rare diseases, an oft cited concern based on experiences in Australia and New Zealand, the Advisory Council also recommends creation of a national strategy to ensure provision of such drugs.

Pharmacare and the 2019 Federal Campaign

In June, Health Minister Ginette Petitpas-Taylor promised a response to the Advisory Council’s report would be included in the Liberal platform. Despite clear recommendations from the Advisory Council, the Trudeau platform remained unclear, stating only that they will “take the critical next steps to implement national universal pharmacare so that all Canadians have the drug coverage they need at an affordable price.”

NDP leader Jagmeet Singh has criticized the imprecision and low funding pledged in the Liberal platform. Universal drug coverage was first recommended in 1964 and the Liberal party has been promising national pharmacare since 1998. Perhaps with a minority government, the NDP and Greens – both pledging more funds to pharmacare in their budgets – will give the impetus for change.

20% of Canadians choose not to use prescribed medicines because they cannot afford them. With changes in employment patterns leading to fewer individuals being covered by private plans and huge variations in coverage across private and public drug plans in Canada, something needs to be done. To date, the only clear step forward the re-elected Liberals have made is the proposed change to determining price caps.