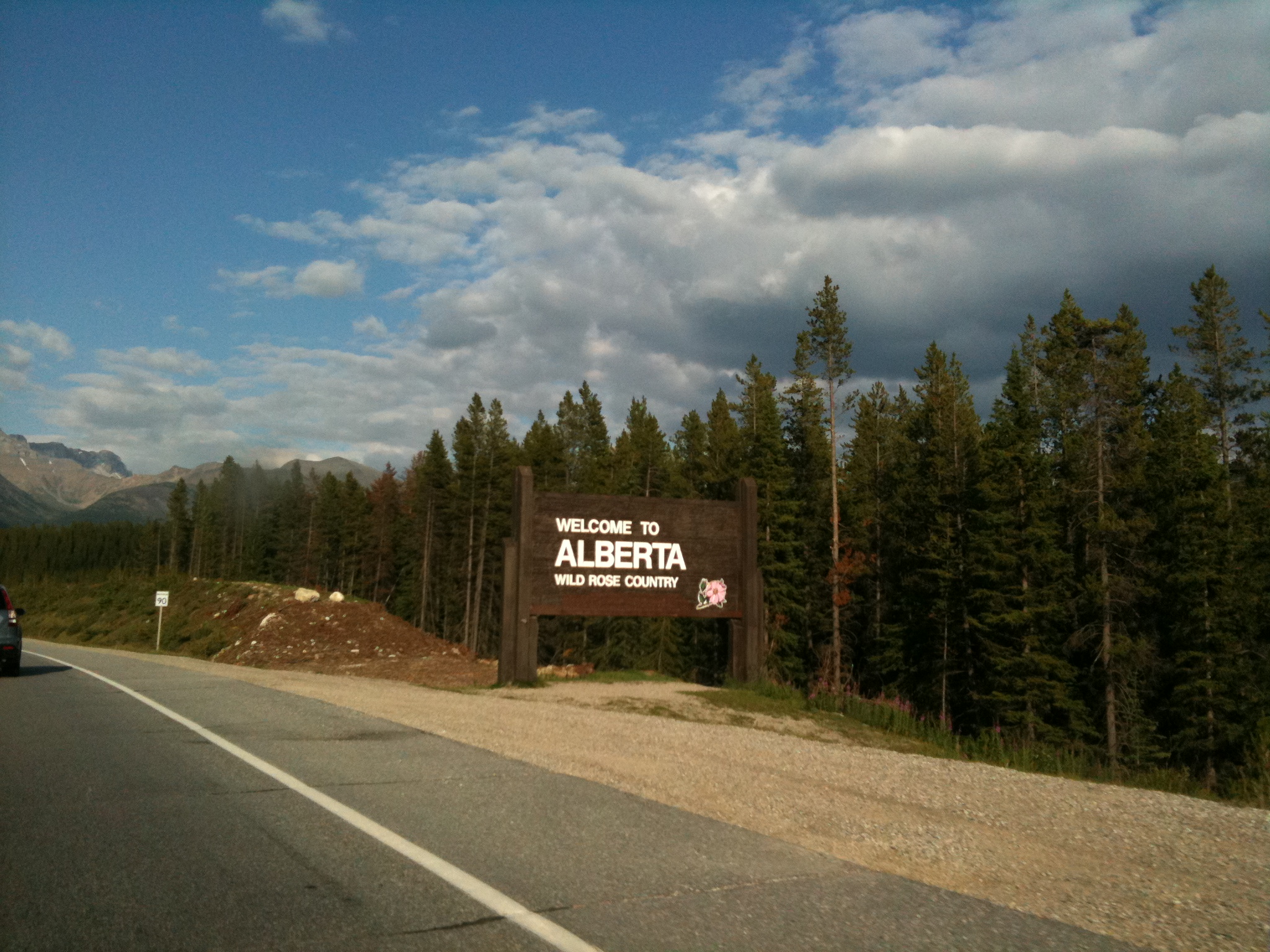 If there is one thing that has been made abundantly clear in light of the results of the most-recent Canadian election, it’s that Canada is regionally divided. In Western Canada, the growing sentiment of alienation on economic and energy issues have intensified so much so that the Liberal Party did not win a single seat between Winnipeg and Vancouver. The Conservative Party won every seat in Saskatchewan, all but one in Alberta, and there were ridings in the Prairies where the Conservatives won with over 80 per cent of the vote.

These results suggest that Canada is fractured not only on an ideological level, but territorially and materially as well.  Federal power in Canada is decided by the center provinces, i.e. seat-rich Ontario and Quebec. While the periphery is prospering, this reality is suppressed, but when the periphery is in distress, the consequences of the imbalance of political influence in the federation cause local populism to grow. This is what we are seeing in the western provinces today. To fix this problem, Prime Minister Trudeau must address the concerns and anxieties of the west, even if it may not be popular in the east.

John Stuart Mill writes in Considerations on Representative Government that there are three essential components of a stable federal system:

In the Canadian context, political scientist Samuel LaSelva argues that from the very beginning, the Canadian federation as a national concept was designed to coexist with and not to displace “existing allegiances to the provinces.” Canada was going to be a federal state where “multiple loyalties and identities flourished.” [1]

Considering the two models together, a breakdown of federal stability in Canada could very easily result in a conflagration of regionalist politics. If one region of the country amasses significant political clout relative to another, it could, as Mill writes, “insist on being master of the joint deliberations.” This could bolster the fortunes of one region while causing resentment in the others, especially if the weaker regions are already undergoing stresses of their own. And with Canada’s already existing regionalist dispositions, such an event would bolster provincial loyalties and put increasing pressure on the federal system.

This is the situation we see today. Ontario and Quebec combined account for 61 per cent of the Canadian population. With 121 seats in the federal parliament in Ontario, and 78 in Quebec, theoretically, if a federal party only addresses the concerns of these two provinces so well that it were to win all 199 seats, it would be more than enough for the party to form a majority government (170 seats). While unlikely, this highlights some of the incentives federal parties have in giving primacy to the concerns of Ontario and Quebec. As such, political scientists David Elton and Peter McCormick found through survey research that “a central component of western alienation is the bias of a structurally flawed Canadian political system towards the interests and concerns of central Canada.” [2]

When Prime Minister Trudeau was first elected in 2015, he vowed to balance the interests of energy development with concerns over climate change: two issues divided along regional lines. Many voters in Eastern Canada, particularly in Quebec, are opposed to energy development due to environmental concerns. There is a fear in Western Canada that in order to maintain support in the east, Prime Minister Trudeau will abandon the energy interests of the west. His rhetoric in the French language debate about the need to fight against the “oil barons” arguably did not help his case.

Over the last four years the federal government has taken several measures to address environmental concerns, like the carbon tax, the B.C. coast tanker ban, as well as Impact Assessment Act for energy projects. On the other hand, the only energy project which the government has undertaken without issue was the approval of Enbridge’s Line 3.

The federal cabinet has recently approved the construction of another energy project: the Trans Mountain pipeline expansion (TMX). After being mired in delays, including a court-ordered re-evaluation process, construction restarted in August of this year after the project was bought by the federal government. But, one of the biggest issues Liberals face in the west is perception. Even when the government did take a pro-energy action, it was not perceived as such, and the effect the action should have had in reducing western sentiments of alienation have not manifested.

Therefore, even as the federal government bought the TMX pipeline to improve prairie economies, external factors such as decreasing private investment in the energy sector and China’s embargo of Canadian canola have hurt the economy overall. As a result, the observed outcome of buying the pipeline is not in-line with the federal government’s intention. This causes people to view the buying of the pipeline in a negative rather than a positive light, such that some have even bought into the conspiracy theory that the Liberal government bought the TMX pipeline only to shut it down.

Canada is regionally divided, and Western Alienation has made a comeback. This is a problem of both material conditions and perception. A consequence of the toxic mix of federal imbalances and peripheral distress.

The effect of the economic slump in the west has very real consequences for those involved. The University of Calgary found that 17 Albertans die by suicide for every 1 per cent increase in unemployment. Talk of western separation has gone from a fringe discussion to the mainstream. The Facebook group VoteWexit.com had 4 000 members the night of the October 21 election. As of October 27, it has over 255 000. While separation still seems unlikely at the moment, the surge in seperatist sentiments reflects a deep feeling of exclusion from the Canadian political discourse. To address this issue the Prime Minister and his government must regain the confidence of western voters, and yes, this means getting energy products to market.