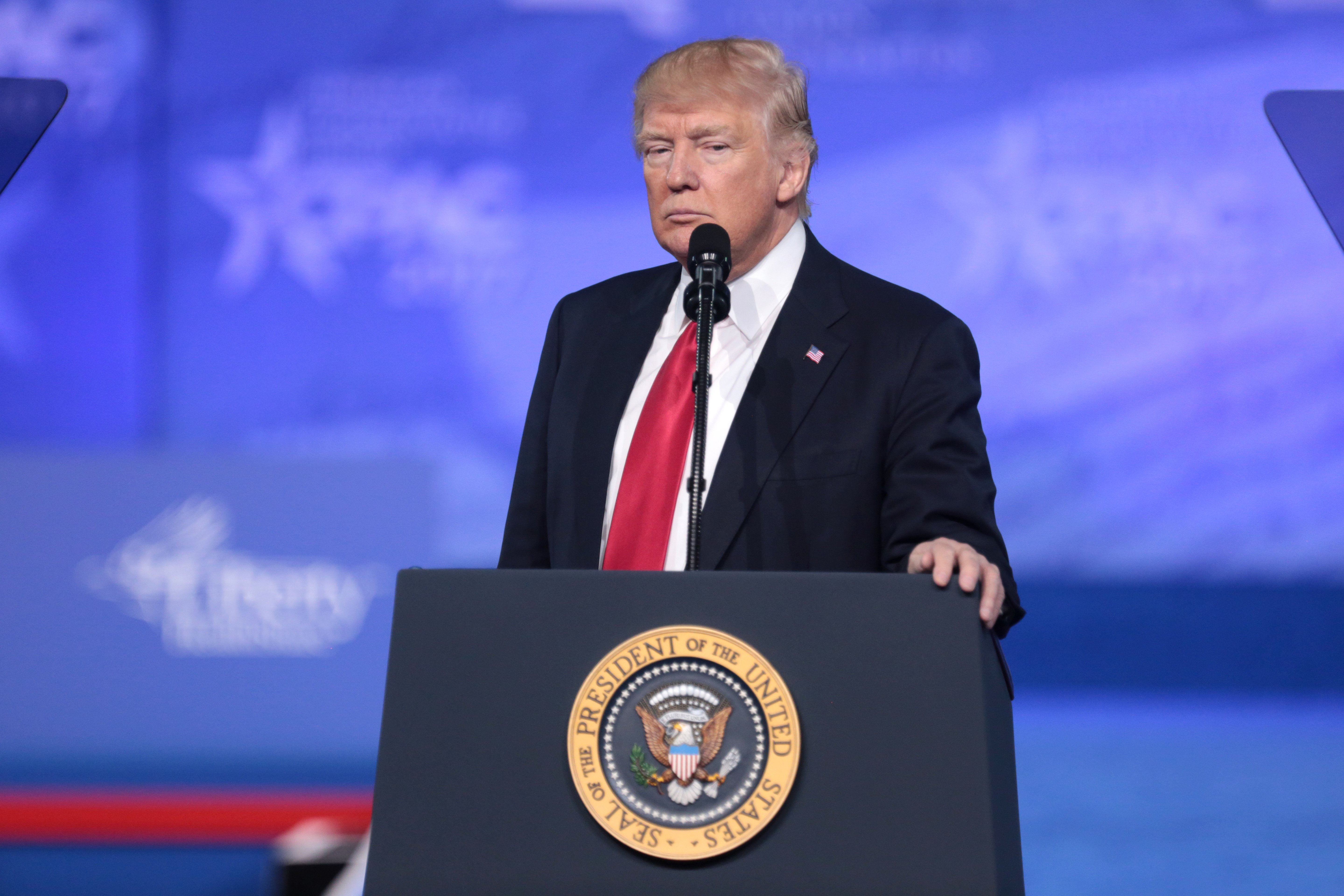 Comparative advantage is a model of trade between countries based on the exchange of goods that can be produced at the lowest opportunity cost. [1] When producing a good (cheese), its opportunity cost is the amount of other goods (butter, yogurt) that could have been produced, using the resources and time it took to produce cheese. According to the theory of comparative advantage, two countries should liberalize trade with each other so that each country can specialize in producing the goods and services it can produce with lower opportunity cost, in other words, with less sacrifice of other goods which could have been generated, relative to the other country. [2]

For example, let’s say Country A can produce 30 potatoes and 6 candy bars at maximum output, while Country B can produce 35 potatoes and 21 candy bars. The opportunity cost of producing a potato can be found by dividing the number of candy bars produced by the number of potatoes. Thus, one can find that it costs 0.2 candy bars to produce a potato. Applying the same formula to Country B, we find that the opportunity cost for Country B to produce a potato is 0.6 candy bars. A sacrifices fewer candy bars per potato than B, so to increase productive efficiency, Country A should specialize in potato production and Country B should focus on producing candy bars.

In theory, comparative advantage is mutually beneficial. It posits that instead of aiming for self-sufficiency in multiple goods, countries should engage in free trade with one another and specialize in producing the goods and services with which it can produce with lower opportunity cost. This means each country can produce more of the goods it specializes in, thus raising the overall total of goods produced without using more time or resources. Theoretically all goods become cheaper this way.

However, a situation may arise in which two countries that engage in free trade with one another have vast differences in comparative advantage due to factor endowments such as natural resources, economies of scale, or technological superiority. [3] As economic matters between nations are often mixed in with their politics, this vast disparity in “comparative advantages” can offer political leverage to the country with greater advantages. Consider the following table:

Figure 1: Comparative Advantages of Country A and Country B

As Figure 1 shows, Country A has a highly developed economy, producing products at the higher end of the value chain at lower costs, as well as some agricultural products such as apples. Meanwhile, Country B is a resource-based economy whose only good of comparative advantage relative to Country A is raw copper, because it has been naturally endowed with large amounts of this resource. In a free-trade regime, B imports financial services, automobiles, microprocessors, airplanes, and apples from A, while A imports copper from B. Neither country tries to develop domestic production of products of which it can only produce at higher opportunity cost. Since Country B’s export industry consists of only one export, that export likely makes up a large percentage of its overall economic output. Since Country A only imports one product from B, the value of those imports is likely small compared to the total value of its economy.

If for some reason, Country A wants to coerce Country B to take a particular course of action which may be against the latter’s interests, it can threaten to restrict B’s exports of copper to A. Because copper is B’s only export to A, if A stops buying this product, B’s entire export industry relative to A will have to be shut down. A can more easily replace the one low-value good, copper, it was importing from B with more expensive domestic production. Therefore, if A and B engage in free trade with one another, B will be at a political disadvantage.

We see this in application in contemporary geo-political trade agreements. On May 30, 2019, President Trump threatened in a tweet that the United States, a highly developed economy, would impose tariffs on all Mexican imports “until such time as illegal migrants coming through Mexico, and into our Country, STOP.” The United States and Mexico have been engaged in a free trade regime, the North American Free Trade Agreement (NAFTA), since 1994. Therefore, they have traded with each other in terms of comparative advantages for almost 25 years.

The ratio of the value of U.S. imports from Mexico to American GDP is roughly 1.8 per cent, while Mexican exports to the U.S. make up approximately 30.4 per cent of Mexico’s GDP. Therefore, Mexican exports to the United States consists of a large portion of its national income, whereas it is a small amount compared to the size of the American economy. Thus, if the United States were to restrict Mexican imports into its country, it would have a much smaller relative effect on the U.S., and it would be much easier for those imports to be replaced. On the other hand, Mexico would experience a much larger negative effect on its national income. This situation, which resulted from the free-trade prescriptions of NAFTA, puts Mexico at a political disadvantage compared to the United States. As a result, just eight days after President Trump’s tariff threat, the Mexican government agreed to increase the enforcement of its side of the U.S.-Mexico border.

The theory of comparative advantage posits that countries should specialize in producing the goods and services for which it has comparative advantage, as in lower relative opportunity cost. If they allow these goods to be bought and sold freely across national borders, the result would be increased efficiency in the production of all goods and lower prices.

However, when countries with vastly different amounts of factor endowments use this model with each other, it can lead to a situation where one country’s exports account for a much larger portion of its national income than the ratio of the other country’s imports to its national income. This puts the state with the less diversified export industry at a disadvantage.