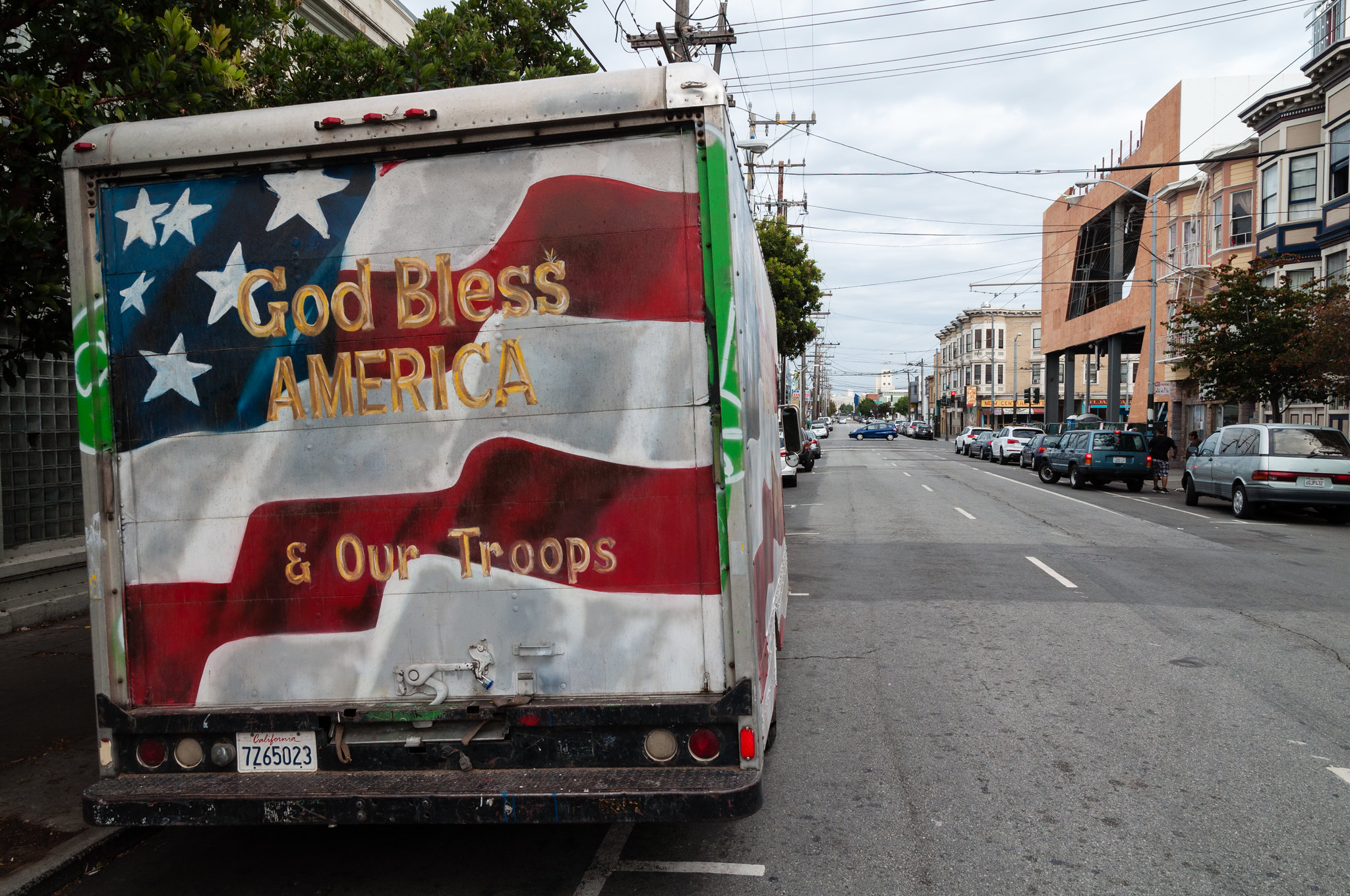 “…We come to you, heavenly Father, in the name of Jesus with grateful hearts, thanking you for this great country that you have decreed to your people…”  Pastor Paula White delivered these words during the invocation of the inauguration of President Trump in January 2017. Since then, White has remained a steadfast figure in Trump’s ever-changing circle of advisors.

On October 31st, Pastor Paula White joined the White House staff in the Office of Public Liaison and was tasked to lead the newly created Faith and Opportunity Initiative. White is formerly the senior pastor of New Destiny Christian Center, in Apopka, Florida. The New Destiny Christian center markets itself as a non-denominational, Evangelical megachurch.

In 2002, Trump and White reportedly met and connected when Trump called her after seeing one of her sermons on television. She has repeatedly stated that she sees her relationship and support of Trump as an “assignment from God” and that to say no to President Trump would be akin to saying no to God. These statements are characteristic of White’s brand of theatrical, zealous televangelism.

While other presidents have had spiritual advisors, White is unique as she hasn’t shied away from politics. In the early months of Trump’s 2016 campaign, White supported him by attracting other eccentric evangelical pastors to speak and support the campaign. Not stopping there, she delivered the invocation at his inauguration, has defended the investigation of Trump’s involvement in Russia, and has condemned the ongoing impeachment inquiry.

Paula White’s political significance extends beyond her personal followers and close proximity to Trump. Her support has been key for Trump’s stronghold over the evangelical vote. In 2016, 81 per cent of evangelicals voted for Trump, even though many of his actions seem to contradict the “traditional values” of evangelical Christianity.

The President’s hypocrisy did not falter, as he has been accused of sexual assault numerous times, is divisive and excludes others, and does not model altruism or compassion all while claiming to uphold true values of Christianity. Trump’s opposition to abortion and promise to fight for the Christian Right in the political sphere, especially after years of feeling neglected by the Obama administration, have outweighed doubts of Trump’s moral compass for much of the evangelical voter base.

It is important to emphasize that Paula White is no ordinary evangelical Christian; she is a televangelist with a flair for luxury. In 2007, the pastor was even involved in a congressional investigation concerning her ministry’s tax-exempt status and extraordinary expenditures.

White preaches a type of “prosperity gospel,” a controversial strand of evangelical Christianity that believes that God rewards believers with financial success. Many evangelical leaders denounce the prosperity gospel as heretical and un-Christian. While White herself denies that her messages are based in prosperity gospel, she regularly takes to the screen asking her followers to donate money to Paula White Ministries in return for Godly rewards and gifts.

Paula White has enjoyed television success, promoted controversial ideology, and demonstrated a lack of adherence to the norms of her field. For these reasons and more, White seems to resemble Trump in an uncanny number of ways.

It is not unlike Trump to seek out an advisor that agrees with him and mirrors his attitude; after all, he has demonstrated an affinity for firing those that oppose or challenge him. If anything, White’s appointment to an official staff position affirms the brand of Christian nationalism that Trump has been promoting since day one of his campaign.

Christian nationalist policy promotes covert expressions of racism through support of “colourblind” policy options. White’s Christian nationalism is evident in the way in which she claims to promote the advancement of the agendas of people of all faiths while simultaneously denying Trump’s racism and enabling policies that discriminate against women, LGBTQ+, and religious minorities.

White’s appointment is representative of a White House that is increasingly comfortable hosting and promoting Christian nationalist ideology. Christian nationalism has been on the rise and has manifested itself in a rise in antisemitism, racism and increased rates of hate crimes.

At Trump’s inauguration, when White thanked God for decreeing America to his people, she wasn’t referring to all Americans; she meant white, Christian America. White’s position in the White House confirms what many have been arguing since 2016: Trump stands for nothing short of a Christian, white America. Pastor Paula White is only the latest, greatest cog in a political machine churning out polarizing, discriminatory and harmful policy after policy.

It is no accident that Trump has prioritized the preferences of his base while steamrolling any potential steps towards depolarization or equitable policy. After all, evangelicals will be a critical part of Trump’s reelection prospects in 2020. For these reasons and more, it is evident that White was not appointed for reasons of credibility or genuine qualifications, but for the purpose of boosting Trump’s own political clout amidst growing an impeachment inquiry and a speedily-approaching election.