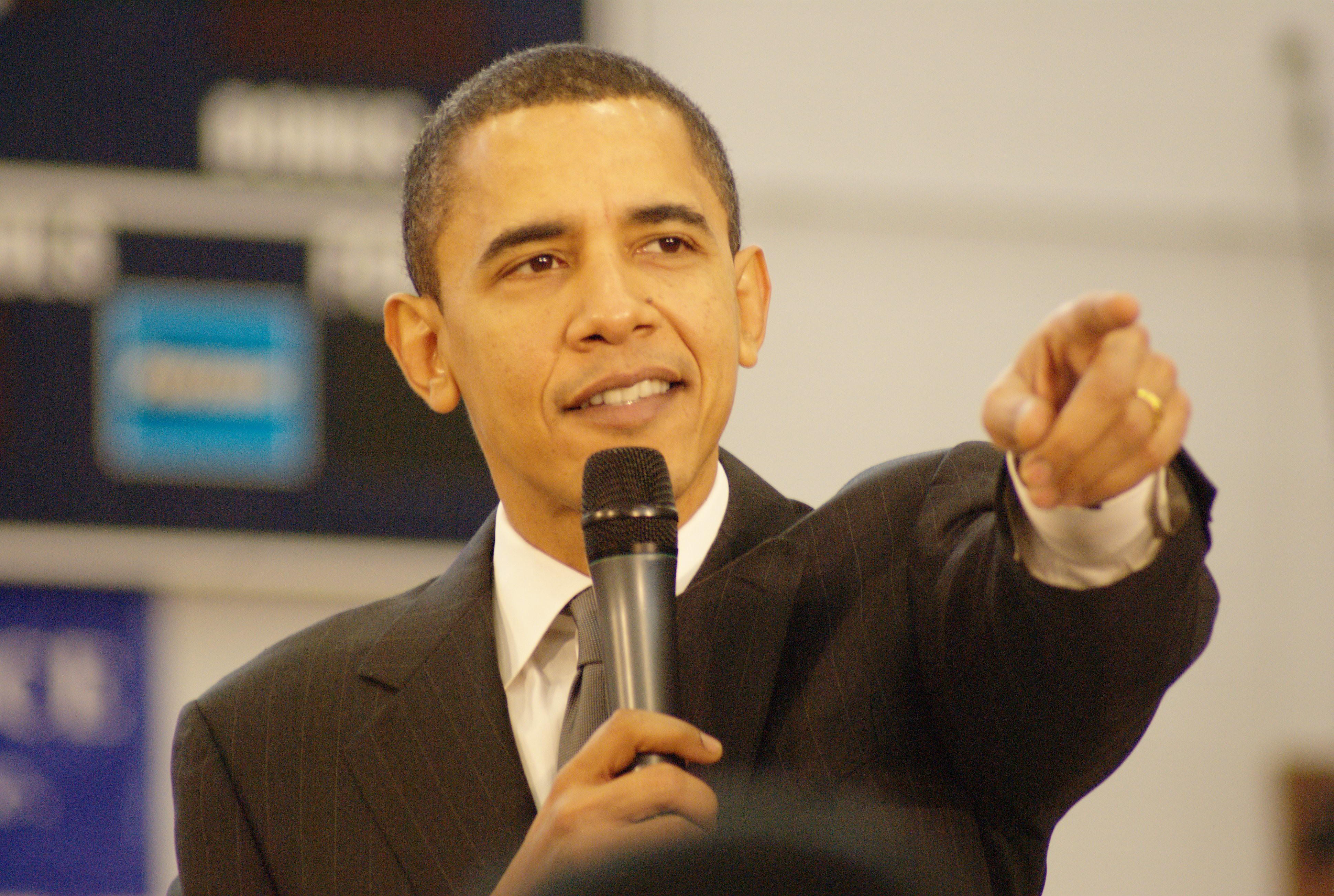 At the Obama Foundation Summit event on October 29th, former president Barack Obama called on his audience to challenge the toxic cancel culture that has infected our social and political discourse. Obama argued that this social media phenomenon has encouraged people to be “as judgmental about other people as possible” under the false guise of activism. “That’s not activism,” he said, “if all you’re doing is casting stones, you’re probably not going to get that far.” Obama couldn’t be more right.

Cancel culture, otherwise known as call-out culture, is a term used to describe the social media boycotting of certain people, usually celebrities and politicians, to shame and punish them for behaviour believed to be problematic. Everyday, a media scandal arises, social media users jump in and express moral outrage at whoever the internet decides is the target that day; a slew of unfollowing, unsubscribing, tweeting, commenting, and reposting occurs, and then the scandal is forgotten the next day when a new target is pushed into the limelight.

Examples of publicly cancelled individuals range from Christopher Columbus, James McGill, Donald Trump, Bill Cosby, Kanye West (more times then we can count), to Taylor Swift (but only in 2016). Examples of individuals who haven’t been cancelled, but would be if we were to actually apply these cancelling standards to everyone equally, would be Thomas Jefferson, George Washington, John F. Kennedy, Martin Luther King Jr, Gandhi, Ernest Hemingway, John Lennon, Michael Jackson, Cardi B, Offset, and… well, you get the point.

It seems hypocritical to take down individuals so vehemently for their immoral actions, while simultaneously turning a bind eye at others who have done equally as worse. While holding people accountable for their actions is important, the double standards set from the lack of uniformity in calling people out doesn’t do much to actually make our society a better place. Arguably, these double standards actually take legitimacy away from such arguments; if rules are applied inconsistently, they are less likely to be followed. The act of calling someone out seems to be less about actually holding people accountable and challenging societal injustice and more about jumping on the bandwagon so as not to be called-out oneself.

Cancel culture can, therefore, be seen as part of the larger issue of moral grandstanding and political slacktivism, where “social media users made use of the hashtags to cursorily offer their ‘support’ for the issues, without actually engaging in any meaningful actions in order to solve these problems.” This idea is reiterated in Obama’s speech when he critiques how so many ‘activists’ just play the blame game so that they “can sit back and feel good about [themselves] because ‘man you see how woke I was! I called you out’. ” Behind the scenes, however, those very same ‘activists’ participate in, or contribute to, the very same issues they are calling out.

All of us make, and have made jokes, tweets, or posts in the past that we regret, and all of us are constantly learning from these experiences. In this way, it seems unfair to hold people accountable for decisions made, or words said, at a time where today’s moral standards were not necessarily present.  This is not to say that we should not critique and re-evaluate past standards, but we should be wear of projecting today’s standards on the analysis of decisions made by people in the past, and condemning individuals for their failure to meet certain moral standards when they hadn’t even been established yet. As Obama said, “The world is messy, there are ambiguities, people who do really good stuff have flaws too.” We aren’t perfect ourselves, so why are we expecting everyone else to be?

In a response to Obama’s speech, however, Michael Arceneaux gained attention for his critique of Obama’s “platitudes”, which he argues encourage us “to coddle white people about their prejudices” and reinforce privilege to be forgiven for mistakes with the hopes of growth, “rather than speak our minds as we see fit.”  Arceneaux has a point in his assertion that fighting injustice with niceties doesn’t necessarily work; sometimes, to bring about change, you have to make people uncomfortable in the short-run for others to feel comfortable in the long-run. Nevertheless, if he thinks that people should be able to express anger and “speak [their] minds as fit”, than the rule should be applied equally across the board. Does that mean anyone and everyone can say whatever they want, whenever they want? Or is he saying that only a select few people can express their opinions? Both options seem to be rather problematic.

Furthermore, and more importantly, there is a difference between holding people accountable and bullying. To cancel someone immediately and permanently is denying them that opportunity to learn and grow, and shutting people down for making a mistake is not positive or productive. It is possible to invite others to own up to past mistakes and acknowledge hurtful remarks without making hurtful remarks ourselves. It is also necessary to hold ourselves accountable just as much as we hold others accountable; the proverbial saying “those who live in glass houses shouldn’t throw stones” is more relevant today than ever.