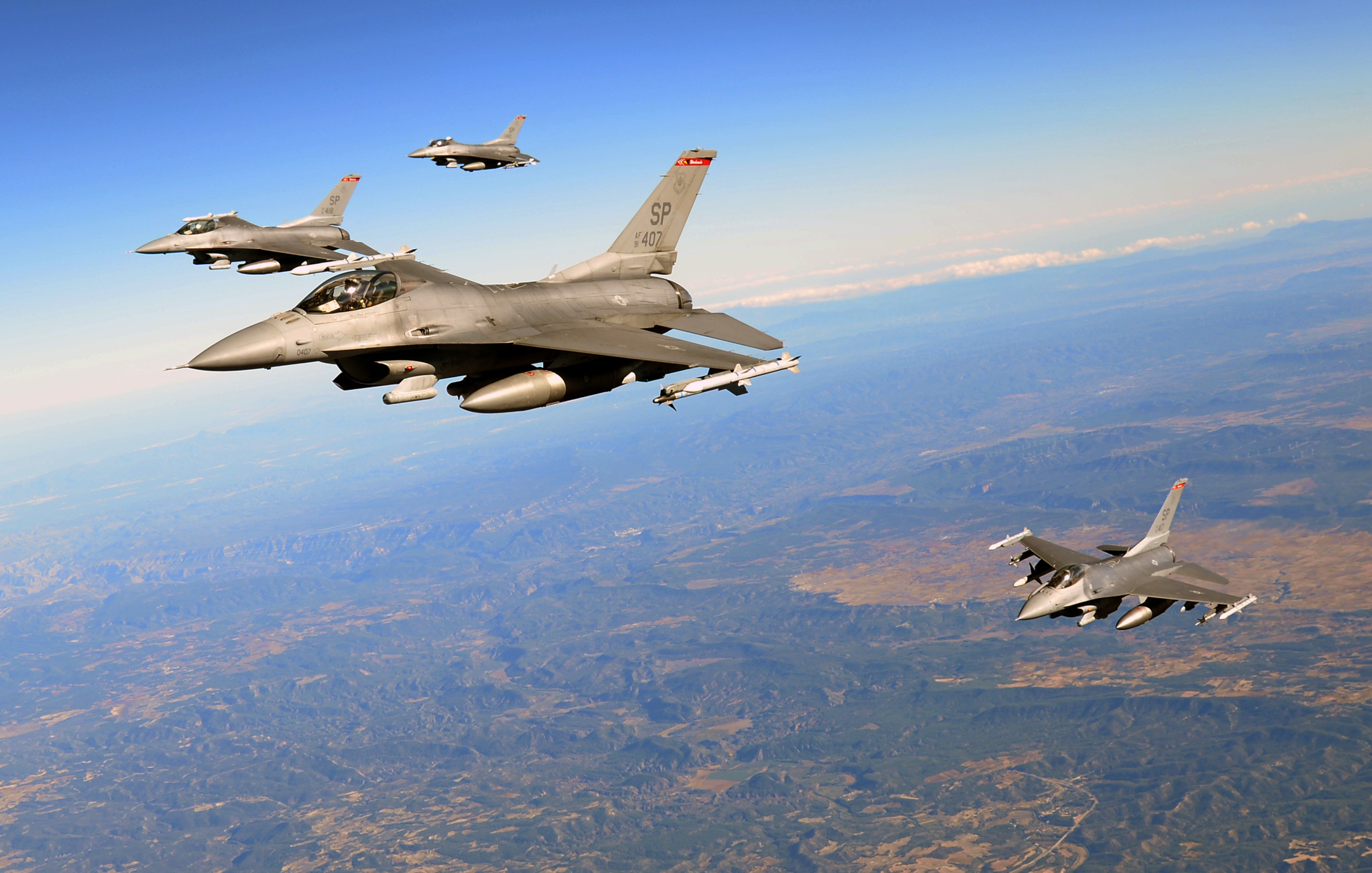 This year NATO is celebrating its 70th anniversary. Established in the aftermath of World War II, NATO was created to “to secure peace in Europe, to promote cooperation among its members and to guard their freedom.” Its famous article 5, stating that an attack on one member of NATO is an attack on all of its members, serves as a powerful tool of collective deterrence. Trust and cooperation are  the lifeblood of this military alliance.

On November 7th, French President Emmanuel Macron stated in The Economist podcast, that Europe was facing the “brain death of NATO.” His comment was a warning to  other European countries that they can no longer rely on the United States to defend its NATO allies. In short, the French President questioned the US commitment to NATO.

His statement comes amid an abrupt American withdrawal from northern Syria where the US left its allies, the Syrian Kurds, open to a Turkish offensive. This US policy shift further complicates its already difficult relationship with Turkey, another fellow NATO member. Macron observed that “you have partners together in the same part of the world, and you have no coordination whatsoever of strategic decision-making between the United States and its NATO allies.” Another recent example of disunity between Europe and Washington is the Iran nuclear deal. Trump simply wanted out whereas European powers wanted to workout a refined accord.

Trump’s America first policy is certainly making American allies nervous. He also views existing international military and commercial arrangements as disproportionately costly for the US. As such, they must be reoriented or renegotiated. The rise of China, as well as Russia and Turkey turning to authorianism is creating additional pressure on American allies, as they wonder if the US will be there in time of need. In addition, the European Union is facing growing political instability from eurosceptic forces, Brexit included.

An important connection can be made between Macron’s comments and the EU’s place as a geopolitical power in a revisionist international order. By labelling NATO as brain dead, the French President was trying to highlight the lack of strategic and political coordination between NATO members, especially their strategic vision when it comes to Europe.

The challenge of a weakening NATO and reluctant American ally raises the prospect of Europe needing to find its own voice on the world stage. Rethinking Europe’s strategic posture will require member states to pay close attention to “their assumptions about the world order and the best way of defending their interests, values, and the rules-based system that has been the foundation of European foreign policy in the last few decades.”

Emmanuel Macron’s attempt at rocking the boat by challenging the way Europe operates is facing some pushback, especially from the German state. Chancellor Angela Merkel rejected his claim that NATO was becoming “brain dead” arguing, “this is not how I see the state of cooperation within NATO. I don’t think such a sweeping judgement is appropriate.” This statement was further supported by German Defence Minister Annegret Kramp-Karrenbauer in her speech detailing her vision of Germany’s security and defence policy.  She reiterated that “Germany’s commitment to achieving the NATO goal of defence spending of 2 percent of GDP.” This statement, too, reveals Germany’s reluctance to fully focus on Macron’s attempt at furthering European defence capabilities in the framework of European strategic sovereignty.

At the dawn of a heightened geopolitical competition era, Europe has to develop its strategic autonomy.  According to the European Council on Foreign Relations, it must find “a path towards greater independence and coherence in foreign and security policy”. If not, “they will condemn themselves to, at best, irrelevance and, at worst, a field of geopolitical competition.”

French President Emmanuel Macron’s comments on the state of NATO in 2019 are part of a wider attempt on his part to rock the boat on the European continent in the hope to end this strategic limbo. At the same time, US foreign policy under President Trump is based on transactional diplomacy- what countries can do for the US in the short-term. As China is expanding its influence through Asia and Europe, and Russia is hinting at a return to its expansionist past by annexing Crimea, Europe has to find a way to cooperate and pushback against these powers. Whether or not NATO can still be relevant in the face of a retreating United States is yet to be seen.