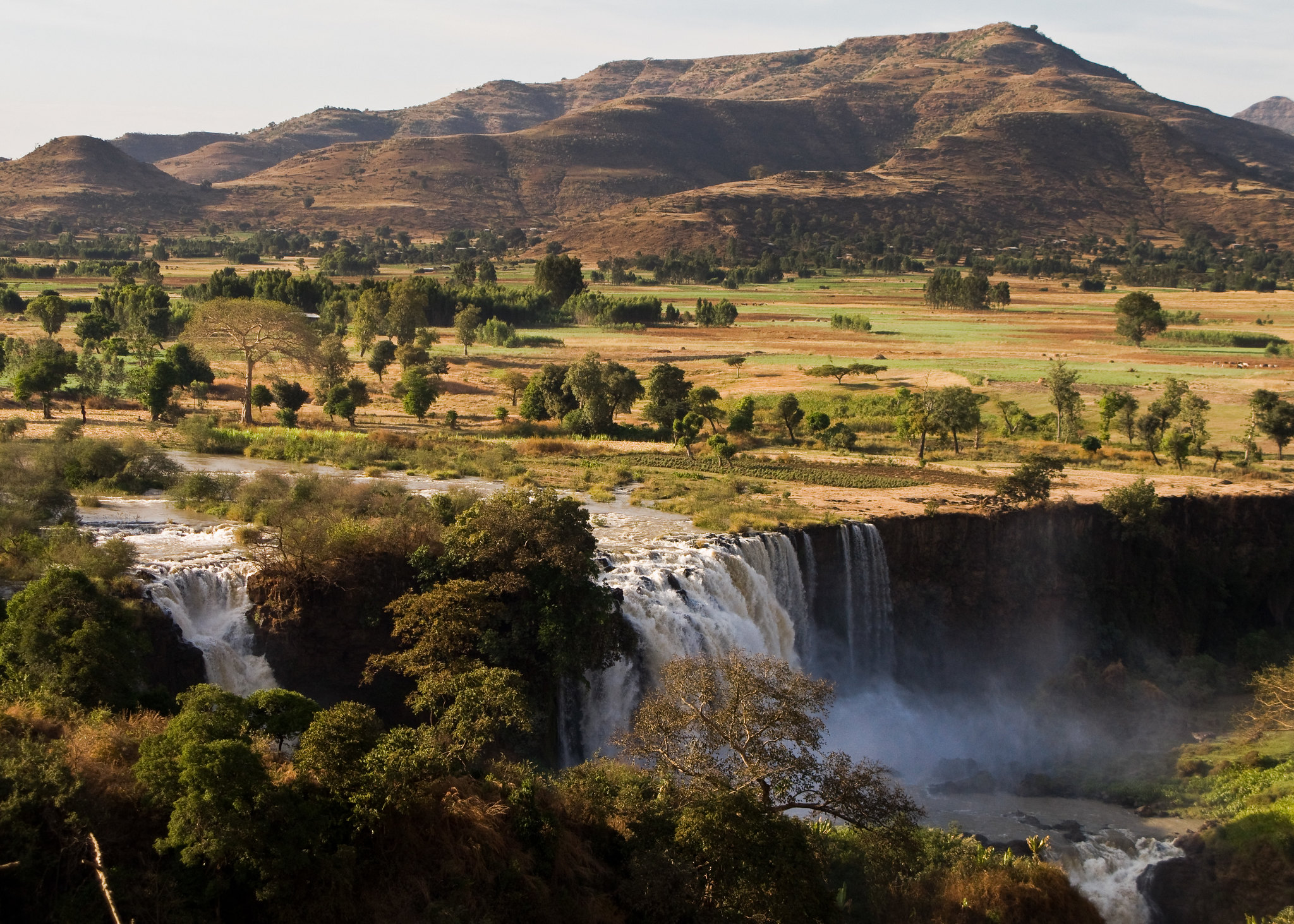 Political analysts often like to predict hot spots for “the next conflict”, usually looking at factors such as politicized sectarianism or resource scarcity. While the Nile Basin zone is often featured in such lists of breakout points, recent developments in the dispute offer tangible progress in a positive direction.

A rapidly growing population disputing over an already-dwindling supply of water is a definite cause for concern. That this particular water source is such a fundamental resource for both economies and the people within them is what makes this a potential flashpoint.

In mid-November, the first round of a new series of negotiations between Egypt, Ethiopia, and Sudan successfully concluded, with observers from the US and the World Bank. They were the first of a new four round-series aimed at working out the details of the operation and filling of the Grand Ethiopian Renaissance Dam (GERD), a controversial project for the region.

Ethiopia began building the dam on the Blue Nile in May 2011, claiming the cheap electricity could be exported to neighbouring countries, and allow for economic development for the nation. Sudan likewise would not mind the cheap electricity and new agricultural developments, as a more controlled Nile would limit flash flooding and allow for more types of crops to be grown. Egypt, on the other hand, relies on the Nile for 90% of its irrigation and drinking water, and is thus extremely concerned that any damming of the Nile tributaries could result in extreme water scarcity for its reason.

Accordingly, groups on both sides have not only framed the conflict as one country’s economic development at the expense of others, but as existential threats to their respective nations.

A Brief Context – Denial is not just a River in Egypt:

As mentioned earlier, the stakes in this dispute are high; just under a dozen countries share the Nile Basin waters. There has been only limited tangible progress over the course of this dispute.

Tripartite talks began in 2014, with a Declaration of Principles signed in 2015 stating that downstream countries should not be negatively affected by the construction of the dam. In October, Egypt’s Ministry of Water stated that talks were at a stalemate, which Ethiopia denied.

Egypt has argued that 40 billion cubic meters of war should be allowed to reach Egypt and Sudan, while Ethiopia has said that the number should instead be 31 billion. Ethiopia is additionally proposing anywhere from 4-7 years to fill the reservoir, whereas Egypt has said there needs to be more flexibility given that the filling will decrease the Nile flow by at least 25% for the duration.

Egypt also claims “historic” rights, guaranteed by two treaties from 1929 and 1959. The second, conducted between the UK and an independent Egypt, increased the share of the Nile’s waters to 55.5 and 18.5 billion cubic meters to Egypt and Sudan respectively. Crucially, it also reaffirmed that Egypt had the right to veto any construction projects that could impede the flow of water into the Nile. Ethiopia is not a party to these treaties.

Years of negotiations led to stalemates and a lack of progress until the US decided to invite the Foreign Ministers of all three nations to Washington in early November.

This trilateral meeting, which was attended by Treasury Secretary Steve Mnuchin and World Bank President David Malpass, had a few tangible outcomes. First, there would be 4 rounds of technical meetings, in addition to progress check-ins in early December. Secondly, the Ministers agreed to resolve the dispute by January 15. If not, they agreed to refer the matter to outside mediation or to their respective heads-of-states.

This first sign of a break-through is extremely positive. The Ethiopian Ambassador to Egypt declared there to be optimism towards recent negotiations, and that the countries have the ability to reach a solution without further mediation. This is notable given Ethiopia previously rejected Egypt’s calls for outside mediation, and accused it of declaring a stalemate in talks where none existed.

The US’ apparent success in kick-starting a new round of talks broadly benefits all parties. If a solution is reached by January 15, the likelihood of a conflict over scarce resources decreases dramatically. Regional peace in a critical area is just one reason why the US is self-interested in entering into this dispute in a tangible manner for the first time.

Egypt might stand to benefit the most from US mediation. President Trump has sought to mend some of the ties that were chilled during the Obama Administration, after President Morsi was ousted by the current regime led by President Sisi. Egypt not only controls the Suez Canal, but can be a bulwark against extremism in the region. Trump has previously referred to Sisi as his “favourite dictator” in the G7, and backed him during the UN General Assembly in September as protests were going on in Egypt.

This is of course not to say that the US will definitively favour Egypt in any way – the US, for example, last week threatened sanctions on Egypt should it purchase Russian fighter jets. At the very least, we can say that Egypt has been vindicated in their position – Ethiopia ended up accepting an invite for mediation (despite not desiring mediation previously), and the first round went positively.

Beyond this initial break-through, it remains to be seen how the second round in Egypt on December 2-3 will go, in addition to the progress check-ins in Washington a week later.

At the very least, we can look positively upon these developments. The US, while a self-interested party, has managed to kickstart new talks. Egypt, meanwhile, has been validated in their position of obtaining an unofficial mediator of sorts, and Ethiopia seemingly complied.

Given the immense potential for conflict to emerge over this scarce resource, but also the economic potential of what will become Africa’s largest hydropower dam, we can only hope for further positive developments.