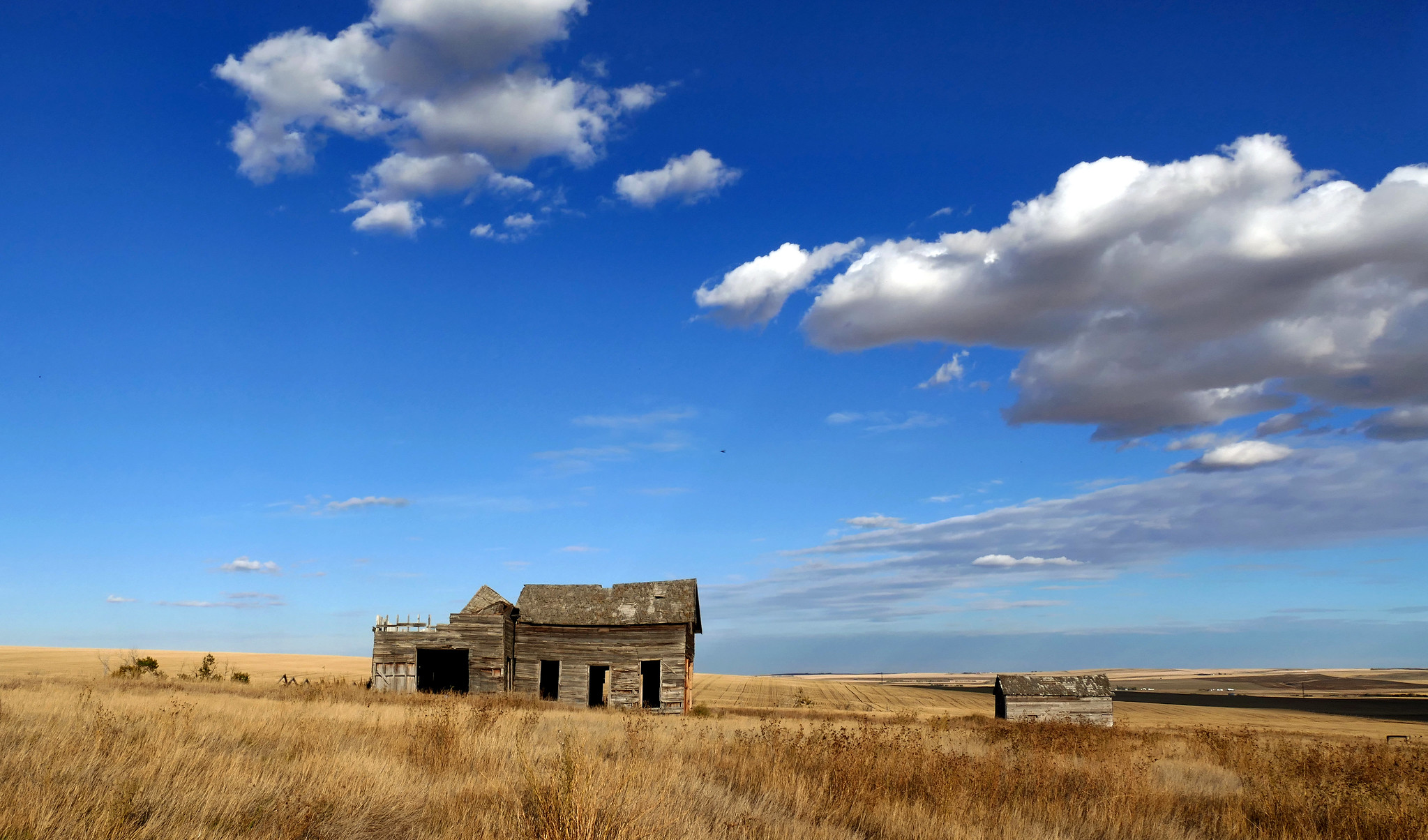 On November 20th, Justin Trudeau revealed the new Liberal cabinet. One of the major uncertainties surrounding these appointments was how the new government would handle representation of the Western provinces. This concern comes after a tough federal election, in which the Conservatives swept almost every riding in Saskatchewan and Alberta. As predicted, no members of Parliament (MPs) from either province sit at the cabinet table.

One significant change was Trudeau’s appointment of former Foreign Affairs Minister Chrystia Freeland as Minister of Intergovernmental Affairs. Freeland represents a riding in the Greater Toronto Area. She was born in Alberta and is taking on a role that will involve negotiation with provincial governments. Her previous role in renegotiating the North American Free Trade Agreement (NAFTA) with the United States has given her significant experience with diplomacy, which may be crucial for managing regional interests within the federation.

As Minister of Intergovernmental Affairs, Freeland has already acknowledged that the Liberals must listen to concerns from the Western provinces. The premiers of Alberta and Saskatchewan also appear willing to work with her to achieve some common ground.

Additionally, Trudeau created the new position of special representative for the Prairies. Winnipeg MP Jim Carr was appointed to the new role and describes his responsibilities as being Trudeau’s “eyes and ears in the West.”

While it is not required for a cabinet to have a minister from each province, it is customary, and the Prime Minister risks alienating regions of the country if they are not represented at the cabinet table. The concern of Western representation is particularly crucial after this election, which saw a significant rise in anti-Trudeau sentiment linked to regional alienation out West.

Much of this sentiment is associated with Trudeau’s environmental policy. The carbon tax, one of the Liberals’ most prominent achievements, faces significant opposition in the largely oil-based economies of Alberta and Saskatchewan. Equalization – the distribution of funding to provinces with weaker economies – is also a significant issue since Albertans, in particular, believe it disadvantages their economy.

These concerns highlight the need for someone in the government’s inner circle to represent the interests of Canadians who otherwise oppose the government. Provincial and local politics often counter those at the federal level: opposition to Trudeau was particularly supported by Alberta premier Jason Kenney, who has stood up to Trudeau in the past and is pushing for a referendum on equalization that may intensify separatist sentiment.

Impacts of Third Party Advertising on the Liberals

That stated, anti-Trudeau sentiment amongst voters in Western provinces could be complicated by third-party advertising through which provincial parties also express their interests. Billboards and social media campaigns targeting Liberal incumbent MPs were paid for by the Canada Growth Council (CGC), an organization with close ties to the right-of-centre Saskatchewan Party. Actors in the oil industry also contributed to anti-Liberal advertising in support of pro-pipeline politicians such as Kenney. In this way, the Liberals were not only campaigning against the federal Conservatives, but also against provincial interest groups.

The 2019 election was overwhelmingly considered negative and Trudeau himself even described it as “dirty”. Third-party advertisers and interest groups contributed to this atmosphere, hoping to benefit from the public’s dislike of Trudeau. While Liberal candidates targeted by such campaigns have condemned the negative messaging, it appears to have been effective. Negative sentiment towards Trudeau’s government persists in the prairie provinces, and it will be a significant barrier for the government to overcome.

In an appeal to the Prairies, Trudeau has promised to build the Trans Mountain pipeline, aiming to resolve the regional divisions. Whether or not the Liberals will regain in the region is debatable. On one hand, their differences revolve around specific issues pertaining to this election, such as the carbon tax and Trudeau’s unpopularity.

That stated, considering the Trudeau government has not shifted its stance on the carbon tax and global adaptation to climate change has compelled a change in the oil and gas industry, tensions may continue to rise in the future. A minority government means that Trudeau may rely on the support of the New Democratic Party or Green Party, which would also make it difficult to fulfil Western demands for pipelines.

The creation of new positions in Trudeau’s cabinet demonstrate that the Prime Minister aims to represent the West despite an apparent resentment towards his new government in Alberta and Saskatchewan. Whether these efforts will be sufficient remains to be seen, but acknowledging the problem could be the first step towards a long-term solution.