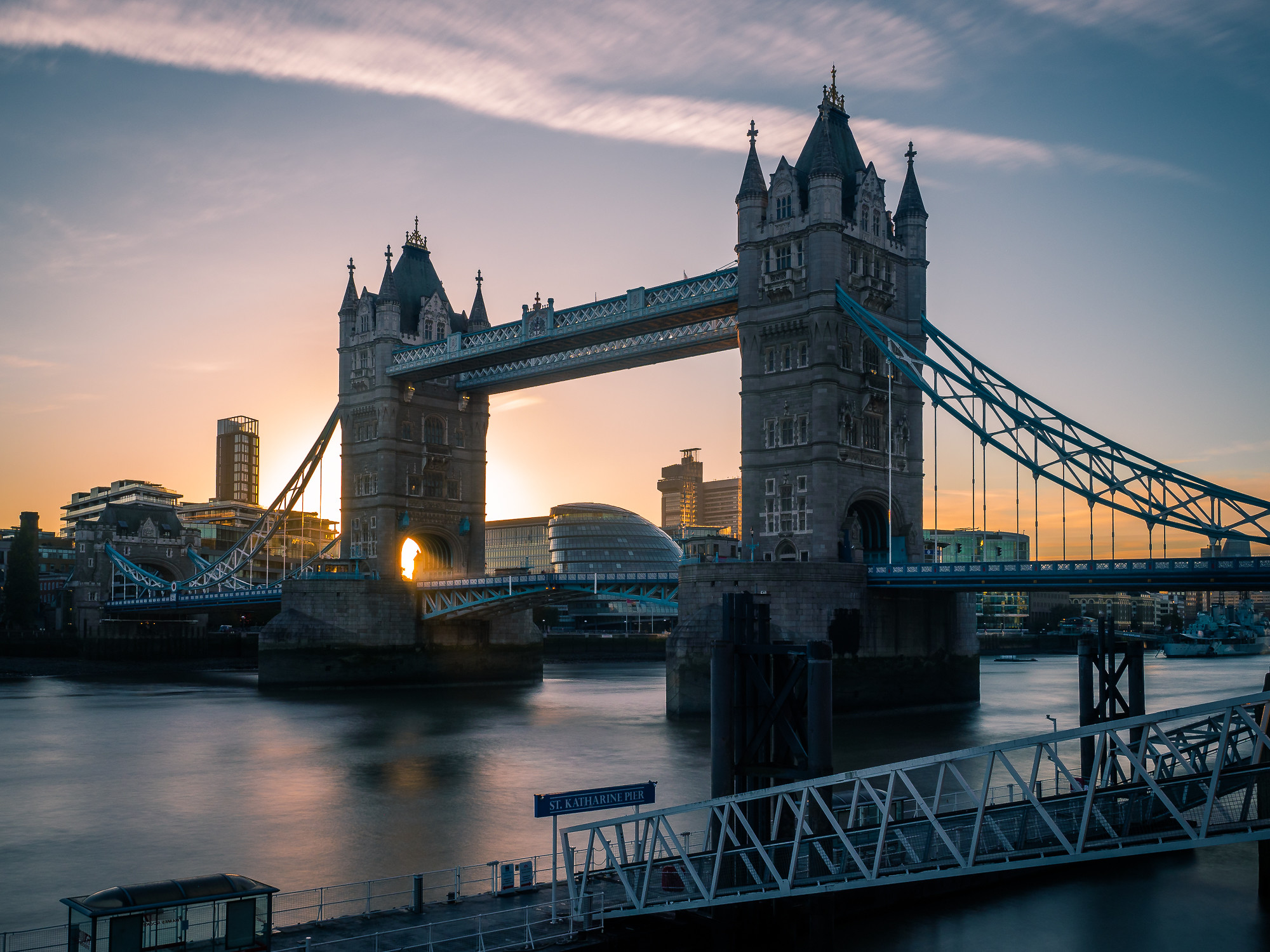 Following the results of the general election, Boris Johnson will return to 10 Downing Street, after the Conservative Party won with one of the most significant electoral majorities in British history.

The Conservatives won a total of 365 seats, an improvement from their pre-election seat count of 318 seats. This number pushes them far beyond the 326–seat benchmark needed to establish a majority. This majority is no-doubt well appreciated by the Conservatives, who campaigned for a strong majority in order to put forward their Brexit plans.

For Jeremy Corbyn’s Labour Party however, the results were not nearly as encouraging. The Labour Party ultimately failed to produce any notable gains, bringing in a total of 203 seats, a loss of 59 seats from their pre-election total of 262 seats.

The results for the Liberal Democrats were more or less the same, with the party securing a mere 11 seats, and its leader, Jo Swinson, was ultimately defeated in her own riding of East Dunbartonshire.

Most surprising, perhaps, were the results of the Scottish Nationalist Party. The pro-remain party, led by Nicola Sturgeon, received a largely-expected victory, winning 48 of the 59 electoral seats in Scotland.  This win can be perceived as an act of Scottish rebellion against the mainstream British parties, and the Conservatives’ pro-leave rhetoric.

Early on, Johnson’s Conservatives were aided significantly in the election by Nigel Farage’s Brexit Party. Though while the Brexit Party may align itself being in favour of a harsher exit from the European Union, the two parties share a similar pro-Brexit sentiment. As a result, the Brexit Party ultimate stood down 317 candidates in various ridings, a method to prevent the pro-Brexit vote from being fragmented. More so, in cases where candidates continued to run, as the results show, the Brexit Party was successful in poaching a significant number of votes from Labour, ultimately further aiding the Conservatives in its victory.

While issues such as the National Health Services (NHS), education, and housing undoubtedly played a part in the campaign proceedings, none played nearly as an integral of a role in the campaign as the ongoing Brexit debate.

Since the Brexit vote in June 2016, Britain’s membership in the European Union has dominated both domestic and international politics, leading to multiple sessions of prolonged debate within the House of Commons. As no surprise, the Conservatives used the election as a vehicle to collect and establish a majority government, in order to pass Johnson’s long-hailed ‘divorce’ plan from the European Union.

With the centrality of Brexit on the mind of voters, the Conservative Party was able to capitalize on voters’ desire to an end of Brexit proceedings, by campaigning on a departure from the EU come January 31, 2020. This promise ensured quick results, while at the same time, would direct further funding to health, education, and the police. This comes in contrast to the opposing parties’ alternatives to remain, who offered only long-haul alternatives.

For the Labour Party however, the night was anything but a celebration. Securing only 203 seats, the 2019 election will go down as providing the party’s the worst ever performance since 1935. During the campaign, Corbyn’s party was bombarded with anti-Semitic scandals within the ranks that the party was ultimately unable to detach itself from.

Similarly, the platform of the Labour Party was one of dissatisfaction; one that saw the party move more to the left than ever before, and whose stance on Brexit was regarded as anti-democratic.

As a result, come Election Day, the Labour Party saw “Red Wall” ridings across the Midlands and northern England, as well Labour’s traditional voter base of lower- and middle-class workers fall to the Conservatives. As a result, the party remains a fragment of what it once was, and now, following the resignation of its leader Jeremy Corbyn, will soon have be forced to look for new leadership.

With the Scottish National Party’s success in Scotland, it is clear that a Conservative Party victory will not be accepted easily by Scottish voters and supporters of the SNP.  In 2016, the vast majority of Scottish citizens voted against Brexit. As a result, the victory of the SNP in securing the vast majority of Scottish seats has all but intensified the debate over independence for Scotland. With such a victory for the SNP, an independence referendum for Scotland, largely in line with Scottish support of remaining within the European Union, is expected going forward, according to SNP leader and Scottish government leader Nicola Sturgeon.

Without a doubt, the 2019 UK election served as one of the most divisive in the nation’s history. The election ultimately saw an abandonment of traditional party ties, with traditional Labour voters crossing the political aisle to vote Conservative, who, after three-and-a-half years of Brexit debate, had grown tired of stalemate.

That being said, at the same time, over half of the total electorate did not cast a vote in favour of Johnson’s Conservative party, serving to create disunity, with these divisions being further impregnated when considering the national divides of voting behaviour within the various nations.

While nothing is guaranteed, this Conservative win will certainly help to propel Britain towards a smoother exit from the European Union come January 31, 2020. More so, it marks the ultimate conclusion of the failure of opponents’ efforts to halt Brexit proceedings, all but establishing Brexit as imminent in a matter of weeks.

However, while Brexit is finally within reach for the United Kingdom, Prime Minister Boris Johnson will continue to face challenges of negotiating trade agreements with the European Union in possibly only eleven months. Johnson will also have to govern over a divided country.