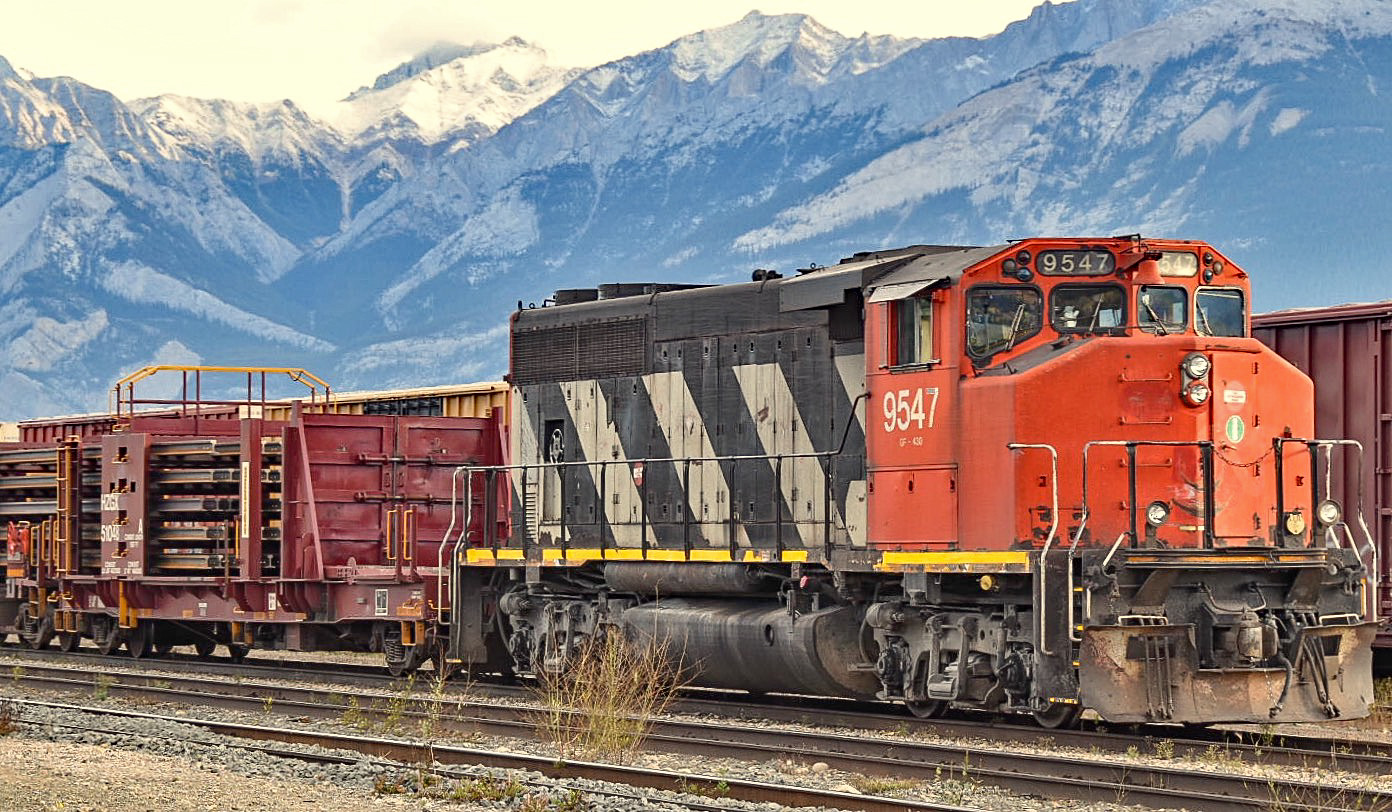 On Tuesday, November 26, Teamsters Canada reached an agreement with the Canadian National (CN) to end a strike that had been ongoing since November 19. One day after the agreement was reached, 3,200 CN workers went back to work marking Canada’s largest railway strike in a decade.

Since the formation of the Canadian Conference of Teamsters in 1976, Teamsters Canada has established autonomy for members, local sections, joint councils and the national governing body in Canada. The group represents 16,000 rail workers and 120,000 workers in all industries, making it Canada’s largest transportation union. In the past, Teamsters Canada has also pushed for an increased minimum wage, the nationalization of transportation projects, and increased health services for its members.

The CN workers went on strike over demands to put an end to “dangerous working conditions” and include more rest breaks. The strike was given greater attention recently as a controversial recording of a CN supervisor interacting with a conductor was released to the public.

In the recording, a fatigued conductor pleads with his chief Rail Traffic Controller (RTC), who urges him to continue working for several hours after he claimed he had reached a point of exhaustion. The conductor claims that despite warning the CN hours earlier of their unfitness to operate the train and “need to be relieved by another crew and to rest,” he and a fellow locomotive engineer were suspended for 14 days without pay for refusing to move the train.

Francois Laporte, President of Teamsters Canada, cites incidents like these as justification for striking against CN. He argued that these interactions occurred regularly in the rail industry, where workers voicing concern for their fatigue are met with threats of discipline. Laporte also claims that the longevity of the strike was CN’s attempt to “add fuel to the fire and turn the public against workers who just want a safe work environment.”

Given half of Canadian exports are moved by rail, the CN is crucial for the  movement of crops, oil, potash, coal and manufactured goods, primarily to the United States and ports. The strike particularly affected the agricultural sector, as train-delivery is essential to drying crops and heating greenhouses. Quebec Premier Francois Legault warned of an “emergency” that could affect trains supplying hospitals, nursing homes and farms. At one point, after only five days of reserves were left, Quebec turned to rationing propane, illustrating how widespread the strike’s impacts were.

The Government’s Role During the Strike

While an agreement has been reached, during the strike, Ryan Meili, leader of the Saskatchewan NDP, voiced concern over the four deaths associated with railroad incidents this year. Meili urged CN not to undermine the safety of its workers, stating “we should not be playing any games when it comes to safety”. Trent Wotherspoon, Saskatchewan NDP member, also criticized the government for being consistently “soft” on big industries like the CN Rail, arguing that the Liberals have failed exporters, farmers, and workers.

Jeremy Harrison, Trade and Export Minister of Saskatchewan, acknowledged the importance of safety but framed the issue as an economic one stating a “strike [that] will cost the Canadian economy over one billion dollars a week.”

On November 20th, Conservative Leader Andrew Scheer also released a statement stressing the economic impact of the strike on the agricultural, manufacturing, and mining sectors and calling on Prime Minister Justin Trudeau to recall Parliament and enact emergency legislation to avoid “economic calamity”.

Saskatchewan Premier and leader of the Saskatchewan Party Scott Moe also presented a parliamentary motion on November 21st to introduce binding arbitration or back to work legislation to ensure the continuation of rail work. This motion was blocked by the Saskatchewan NDP.

By contrast, Laporte praised the Liberal government for how they handled the union strike, comparing it to past governments he argued rarely defended rail worker’s right to strike. In fact, he credited the  Liberals for remaining “calm and focus[ing] on helping parties reach an agreement.”