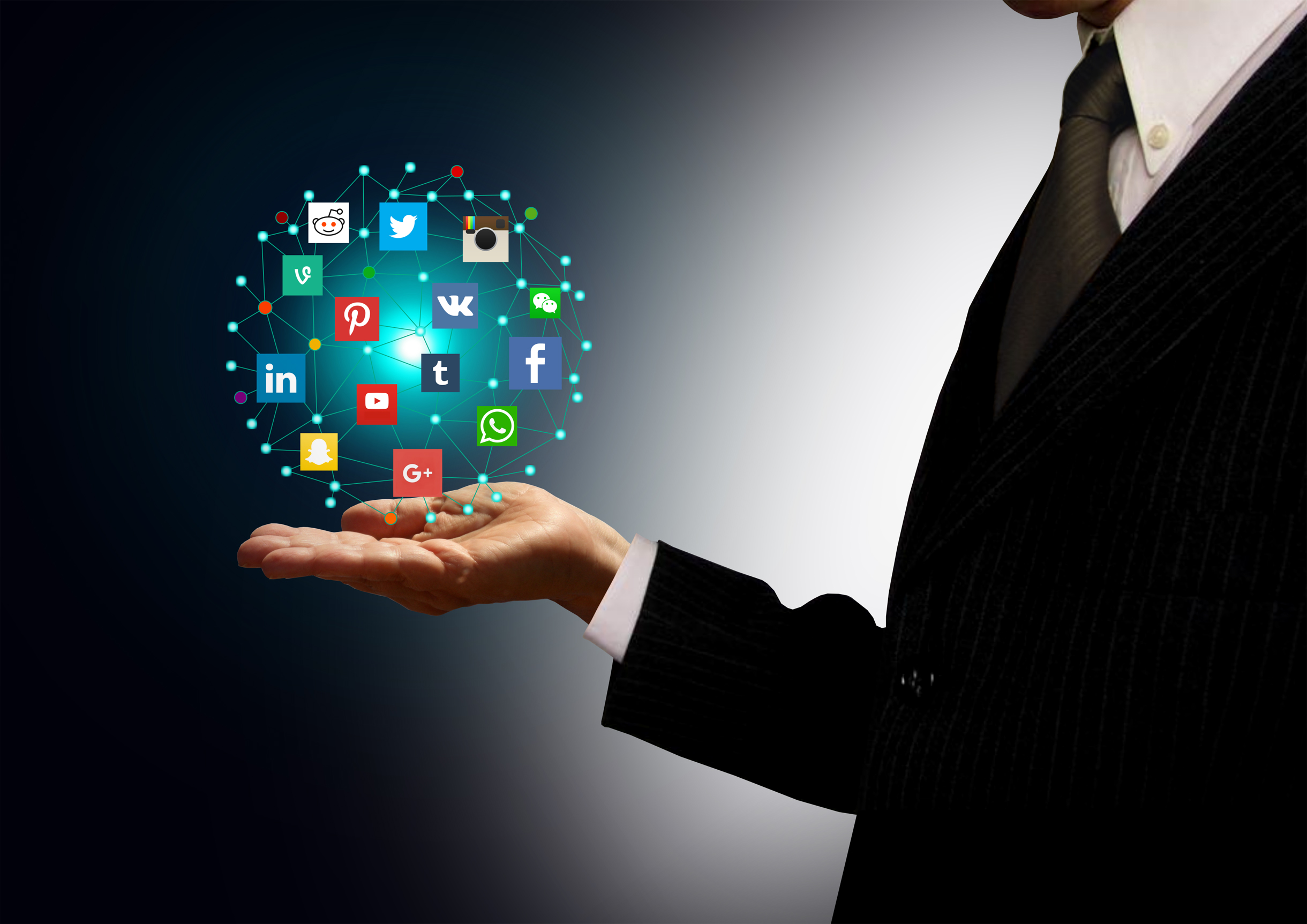 Twitter Canada announced on October 7 that the 2019 Canadian federal election was the most-tweeted Canadian election in history. Some candidates and leaders have embraced social media strategies throughout the campaign since, and even before, Parliament was dissolved.

In this context of ever-changing tactical political marketing solutions, we are having the most critical political and public policy debate of our time on the most potent marketing machine ever conceived: social media.

The Canadian youth is turning its back on traditional electoral politics increasingly fast. The optimistic explanation for this is that they are turning to other, more autonomous, forms of political engagement instead. “Because they are highly educated, they aspire to something more meaningful than casting a ballot once in a while,” says Richard Nadeau, Professor in the Department of Political Science at Université de Montréal. For them, as an increasingly popular type of political engagement, demonstrations are more meaningful and powerful as they aim to mobilize governments.

In the last election, turnout among people between 18 and 24 jumped from 38.8 to 57.1 per cent. Turnout also increased by 12 percentage points among those between 25 and 34, according to numbers released in Globe and Mail. The actual youth vote turnout has not yet been released by Elections Canada.

Has social media saved the youth vote turnout in this election? How have social media and other digital tools been used to influence voters?

Social media platforms including Facebook, Twitter, and Instagram allow politicians to speak to voters directly by targeting their audience by age range, geographical region, and so on. Political advertisers, as important campaign strategists, can even target people using detailed criteria, including race and presumed ethnicity. By targeting their audience, parties are more efficient and productive in their impact.

As a result of Cambridge Analytica misuse of Facebook data in 2018, and its subsequent scandal, politicians were forced to find new ways to engage with audiences. In June 2019, leading up to the federal election of October 2019, Facebook announced the launch of new tools intended to make political advertising on the platform more transparent by limiting the data available to political advertisers and putting political ads through an authorization process before allowing them on the site.

Facebook’s ad library, a platform launched simultaneously, provides metrics on political advertising to the public up until seven years after the ad was published, allowing the public to study the effects of these ads both socially and politically.

Social media use for and by citizens

Shree Paradkar, a Toronto Star columnist, views the diverse online platforms as a way to give a voice to the people and as tools that provide access to information.

Some researchers have also begun to examine how the internet, and the opportunity for online discussion, in particular, influences people’s civic engagement, social trust, and overall engagement with political issues. A 2001 study found that online discussions stimulate an increase in people’s willingness to participate civically since it strengthens their sense of community.

Although research still suggests that door-to-door canvassing is the most effective campaign strategy, a candidate’s social media presence has become increasingly important for their voter turnout. Mass media has the potential to be an effective mobilization tool.

Debates have always been opportunities for politicians to lay out their platforms and challenge their opponents on the national scene: both live on TV and on social media. But what effect do they actually have on voters?

Debates continue to be inflection points in campaigns, as shown by Blanchet’s performance in the French-language debate during the campaign of October 2019 and the Bloc’s increasing popularity afterward in the polls.

With social media, the capacity to distribute strong arguments or unexpected performances is much greater than it was without, as explained by David Herle, former Liberal strategist and campaign manager.

Democratic characteristics of the conventional political activities and structures are for example, the use of traditional newspapers as a channel of communication, campaign advertising with local debates or demonstrations (husting in general), door-to-door campaigning or even political kitchen parties. Now, we see the use of microtargeting, whistlestop tours or Engine Manipulation Effect (SEME) blooming as new tools for politicians to gain votes.

In the past elections, we have seen political candidates becoming brand ambassadors, as they strictly follow party lines, embodying a set of values and positions that are dictated by the party leader. Protecting the party’s brand and the leader’s image is paramount to the entire campaign operation. The political candidate has now become “a complex intangible product which the voter cannot unbundle:” voters have to judge the overall packaged concept and message. Simply put, the brand becomes the party name.

The only party that was fully transparent regarding their means to achieve their visibility goals was the NDP, which went into this federal election campaign short on money and with low poll numbers, therefore needing some social media influence. Since June 2019, the NDP spent roughly $130,500 on Facebook, advertising both Singh’s and the NDP’s pages.

In comparison, the Liberals spent five times more, about $692,600 and the Conservatives roughly $438,500. At $4,220, the federal Green Party’s Facebook campaign had a much smaller budget than its rivals.

In today’s digital age, each party’s budget for social media and digital political marketing is on an increasing trend. Political parties across the globe are learning that along with advertising on traditional platforms such as television and newspapers, they must invest in digital marketing if they want to compete with their rival parties.

As politicians’ and parties’ social media presence massively increases, media ownership, diversity, and the swaths of personal information owned by giant corporations to politicians must be reevaluated as major players in Canadian elections. In this new field of carefully developed media schemes and interrelated political solutions, the newest electoral influence emerges: political marketing.

Image by Jack Moreh via Freerange