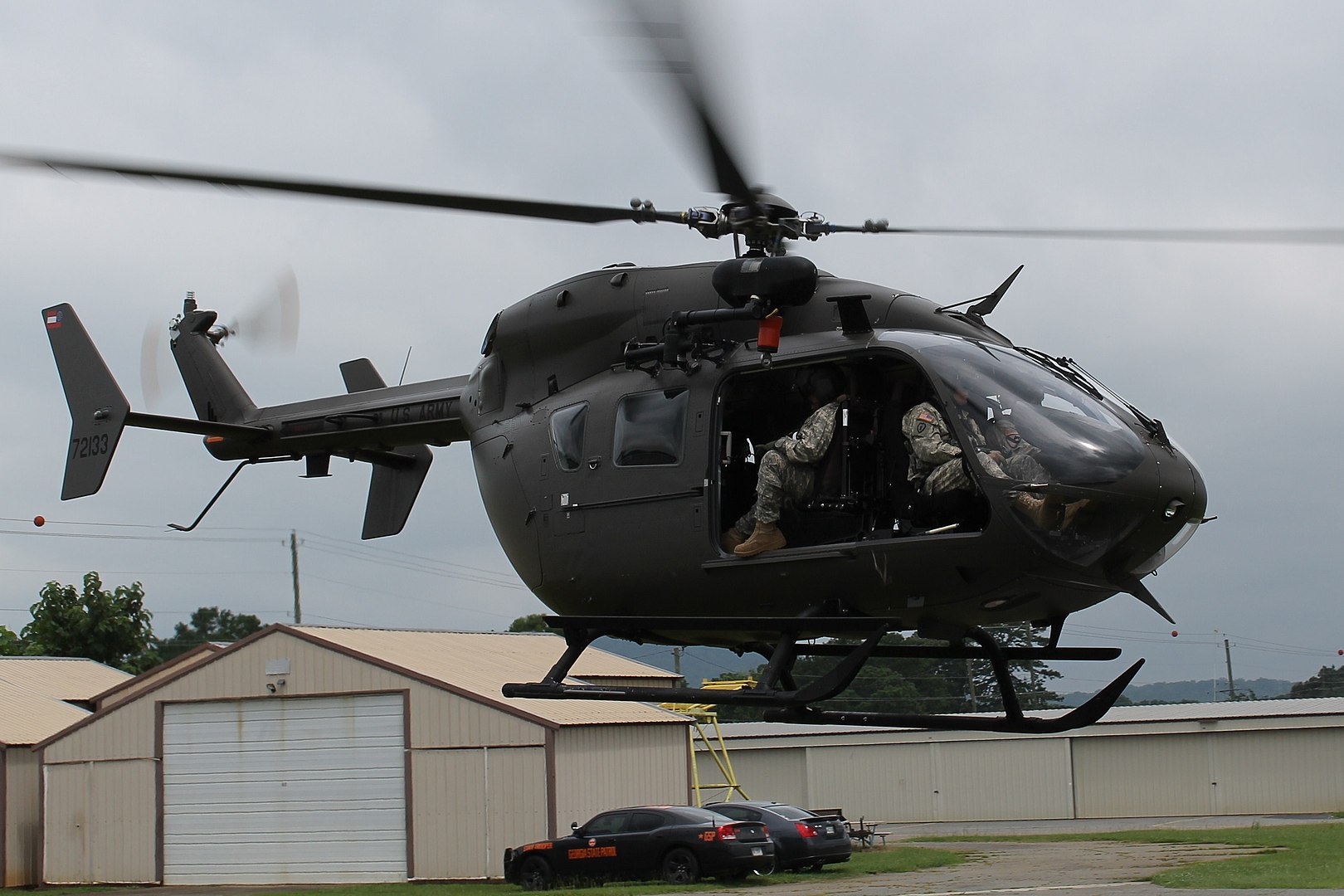 The well-known US government campaign against the drug cartels of Central and South America threatens to take another turn, causing issue amongst Mexican politicians and officials. Trump’s mooted plans to designate cartels as terror groups has led the Mexican president, Andres Manuel Lopez Obrador, to say that such a move could lead to foreign intervention in Mexican affairs, while noting that Mexico hasn’t suffered a foreign invasion since 1914.

While the designation is still being considered by the US government, many Mexicans fear that the designation of the cartels as terror groups opens up the US military and intelligence forces to intervene in Mexico, as it has in Iraq and Syria fighting ISIL. The War on Drugs is already a hot-button topic due to its long-running, highly expensive and less than successful campaign against the drug gangs of Latin America. However, a consensus had previously formed that the campaign was too expensive, ineffective, and that drug addiction should be considered a public health rather than criminal issue in the future.

Trump’s combative stance with Mexico – mostly in regard to its handling of the ‘migrant caravan’ and his insistence on building a border wall – has led to worsening relations with a country that was previously held in relatively high esteem. Moreover, Mexico had been seen as, at worst, cooperative in the war on drugs and, at best, as a friend and an ally. The move by Trump is indicative of a wider, increasingly isolationist foreign policy that isn’t afraid to offend enemies and allies alike. However, in Mexico’s case, it harkens back to the many historical conflicts that the two countries have had over the years dating back to the Mexican-American War of 1846. It also concerns those who see American foreign policy as increasingly imperialist and forceful – hence the concerns about American intervention.

However, recent events have caused concern amongst Mexican and American authorities. Most notably, the recent botched operation to capture famous drug lord Joaquin “El Chapo” Guzman’s son who is a high-ranking member of the powerful Sinaloa Cartel. Mexican forces were outgunned by Cartel fighters and forced to hand back the recently arrested son in what was seen as a humiliating defeat. On top of this, the recent murder of nine Mormon Americans, including six children, by cartel gunman in the infamously lawless state of Chihuaha has raised concerns. In response to this event, Trump stated that sometimes “you need an army to defeat an army!,” a premise soundly rejected by the newly-elected Mexican president who argued that “war is synonymous with irrationality.”

Any future intervention comes with a whole legacy of American failures, not only in Mexico but in other parts of Latin America and the Middle East as well. Examples include its historic backing of right-wing regimes in Cuba, Chile, and Nicaragua, amongst numerous others, and its modern day invasions of Iraq and Afghanistan.

Since his campaign, Trump has sought to portray himself as tough on drugs and the cartels but he now has an opposite number in the new Mexican President, who is firmly against Trump’s wildly militaristic and potentially very dangerous stance. Trump’s stance threatens to inflame Mexican-American tensions and give even more power to the already brutal cartels.

The policy is also seemingly at odds with recent American foreign policy, such as Trump’s decision to withdraw troops from Syria. Although this move appeased his base and other Republicans by withdrawing American military lives from danger, it was regarded as a PR disaster for Trump. A similar result is likely if he carries out this potential military intervention in an already unpopular War on Drugs, a complete reversal from his position on Syria.

However, Trump could argue that the threat from Mexican cartels is more omnipresent due to its geographical location. Similarly, his words and actions appeal to his supporters who still hold a racially-driven anti-Mexican viewpoint that he himself has repeatedly expressed. With election campaigning gaining steam and impeachment proceedings taking its toll in the House, Trump needs an obvious and easy victory that appeals to his voters and his party.

Trump’s rhetoric on Mexico has been clear since he started campaigning for the presidency. This potential increased militarisation not only threatens America’s relationship with Mexico and Trump’s relationship with the new president but thousands of civilians who would bear the brunt of any expansion of the conflict. It would represent a complete reversal of a previous decade’s work in shifting away from an ineffective “war on drugs” and might harm reforms to domestic drug policy.

Image by Maj. Will Cox via Wikimedia Commons