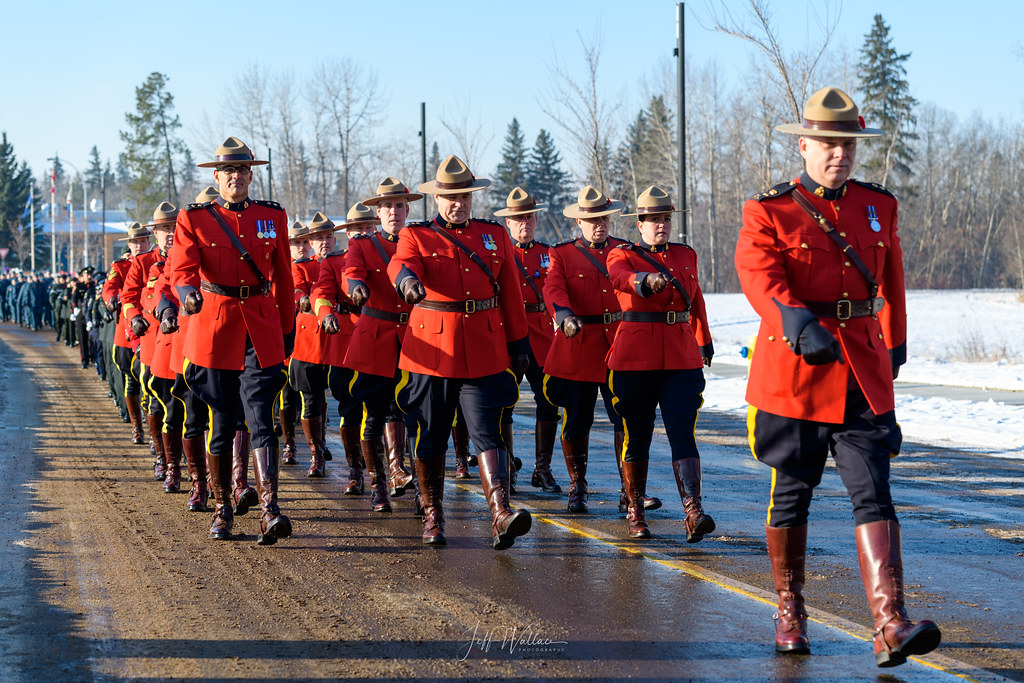 The newly-created Royal Canadian Mountain Police (RCMP) union, under President Brian Sauvé, will face its first test in the coming weeks as they advance to the bargaining table to fight for higher pay, increased resources, and union benefits. The RCMP consists of 20,000 police officers, responsible for federal policing as well as providing local police service in 150 communities across the country.

The process of RCMP union formation started in January 2015, when the Supreme Court of Canada ruled against a law that prevented RCMP officers from unionizing. Before the ruling, Mounties were represented by a voluntary association, but higher-ranked officers assumed full control of final negotiations. Rae Banwarie, former President of the Mounted Police Professional Association of Canada, commented that the goal was never to form a traditional union, arguing that “It’s different from a trade union, it’s a police association – there’s no right to strike, nothing like that.”

The 2015 Supreme Court ruling changes a precedent set in place in the 1960s that prohibited the Mounties from unionizing, the only Canadian police force that faced this restriction. The 2003 Public Service Labour Relations Act also excluded RCMP members until the 2015 case. While the Justices concluded that the Mounties needed to be “permit[ed] to identify and advance their workplace concerns free from management’s influence,” they did not particularly endorse forming an RCMP union. Despite this, former NDP Leader Tom Mulcair championed this decision as a major victory for unions.

Organizational and Price Structure of the New Union

In July 2019, RCMP members voted to designate the newly-formed National Police Federation (NPF) as their national bargaining actor. The vote demonstrated an overarching commitment to form a union, with 97 per cent of members voting in favour.

The NPF is set to represent all RCMP members and reservists, but exclude officer and civilian members. In Quebec, where the RCMP does not provide active provincial or municipal policing, the Quebec Mounted Police Members Association request’s to join the union was denied.

The structure of the union is currently in development, as the federation has yet to confirm its elected board or appoint a Mountie-led bargaining committee. Due to the large size of the RCMP, a major concern for the Canadian government is that any pay boost, increase in resources, or provision of union benefits would come with added costs for all levels of government.

Currently, constables make between $53,000 and $86,110, while a staff sergeant can make just over $112,000. RCMP union President Sauvé has argued that as officers feel more overworked, fatigue has continued to worsen their morale and mental health. The cost scheme of maintaining RCMP troops is complex, set up through police contracts negotiated by federal, provincial, and local leaders. In provincial contracts, provinces and territories pay about 70 per cent of costs while the federal government covers the rest.

Where the RCMP polices municipalities, there is a wide variety of cost-sharing scenarios based upon its size and the date of the first policing agreement with the RCMP. Recently, RCMP contract policing has diminished as provinces in Canada seek to move to an independent force, despite likely incurring extra costs without federal subsidies.

Municipalities and provinces often justify the increased expenditures that local policing will provide more accountable and responsive service. For instance, the city government in Surrey, British Columbia has announced plans to sever ties with the Mounties and move to an independent force by 2021, while Alberta Premier Jason Kenney has publically considered the switch as well.

While the new union is enthusiastic to begin bargaining talks with the government, it will have to deal with internal issues, including managing increased salary and operational costs. Additionally, union leaders will have to persuade provinces and municipalities that the Mounties can provide the best policing force for them amidst a growing trend to reduce RCMP presence in favour of local units.