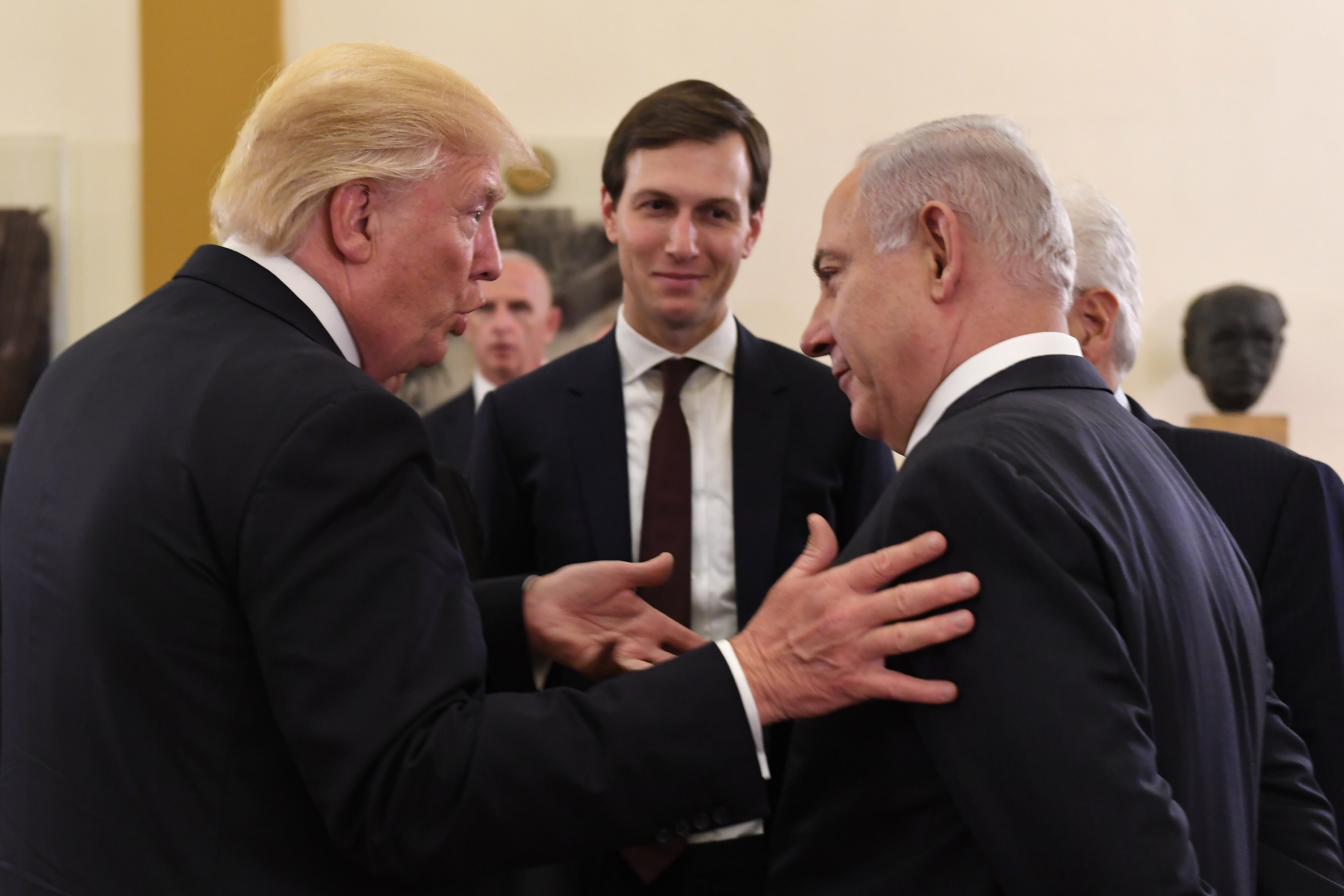 The recent back-and-forth between the US and Iran that threatened to spill over into war may have had unintended consequences for other states in the region. The conflict began after Iraqi militants fired rockets at a US base, killing a civilian contractor, to which the US responded by targeting the militant group with airstrikes. Continued violence at the US embassy in Baghdad in response, at the behest of Iran according to Trump, led to the US assasination of Qassam Solemani, the head of Iran’s elite Quds force and a very powerful Iranian general. Iran responded to the assasination by firing a barrage of rockets at US bases in Iraq, resulting in minor damage and no casualties. However, while the conflict may have only involved the US, Iran and Iraq it threatens the US’ major ally in the region: Israel.

The animosity between Israel and Iran is a well-known fact that has threatened to destabilise the Middle East for the last 40 years. However, while proxy conflicts have raged – especially through Iran’s use of Hezbollah and other proxy forces across region – Iran and Israel have always avoided a major direct confrontation. That fragile peace, however, was threatened in the after the US’ assasination of General Solemani, arguably the key architect of Iran’s proxy war with Israel. While Israel took no action against Iran, its presence as the US’ major ally in the Middle East means it will always be in Iran’s firing line should war with the US erupt.

Most notable was the threat by Iranian military and government officials that Haifa and Tel Aviv, Israel’s two largest cities after Jerusalem, would be considered targets in a possible retaliatory strikes. Of course, Iran is famous for its posturing, especially its threats to destroy Israel which became almost daily under the regime of Mahmoud Ahmadinejad.

However, in a surprise move considering his historic support for Trump’s actions, Israeli Prime Minister Benjamin Netanyahu, was surprisingly quiet when it came to Solemani’s death. While he acknowledged, as most world leaders did, Solemeini’s malign actions in the region and previous terrorist actions, Netanyahu sought to distance Israel from Trump’s actions. Similarly to Saudi Arabia, Israel has sought a diplomatic solution that avoids dragging them into a war that could very well lead to a ground invasion from Hezbollah forces in Lebanon at Iran’s behest. With an election coming in March, Netanyahu cannot afford to look like Trump’s cheerleader at the expense of Israeli lives in a war caused by Trumpian militarism.

So where does that leave Iran and Israel now? While Iran and the US appear to be stepping back from the brink and Europe continues to tow the anti-Iran, pro-Nuclear Deal line, Israel is stuck in the middle. Netanyahu has consistently sought to undermine and destroy the Joint Comprehensive Plan of Action (JCPOA) and now it seems dead in the water, with Iran vowing to no longer adhere to it. However, Israel may have gained what it always wanted in a belligerent US willing to take on Iran and end the JCPOA, at the risk of increasing the chances of war in the region. The past week’s crisis is the first time Iran struck the US directly with its traditional forces and Iraq also voted for US troops to leave the country for the first time since 2003. A wider rollback of NATO forces in the region opens Israel to greater risk of attack from formal and informal Iranian forces – especially the threat posed by Hezbollah on an increasingly fraught and dangerous Northern border with Lebanon.

However, more interesting will be the results of the Israeli election in March and Netanyahu’s possible conviction on corruption charges. If either results in the removal of Netanyahu from office then it will mark the first time since 2009 that he hasn’t been prime minister – this is significant considering the upheaval in the Israeli-Palestine conflict and conflicts in the wider Middle East over the last ten years. Could a new Israeli prime minister take a more conciliatory tone towards Iran? It is unlikely but certainly a more open leader could see the revitalisation of the peace process that could sway potential enemies in the region.

For now, Israel and Iran have avoided a war most definitely threatened due to US belligerence and Trump’s fragmented foreign policy. However, the threat of war will continue to hang over them and 2020 will become an important year with the Israeli election, US Presidential election, and possible renegotiation of the Iran Nuclear Deal creating a confluence of potentially destabilising events.