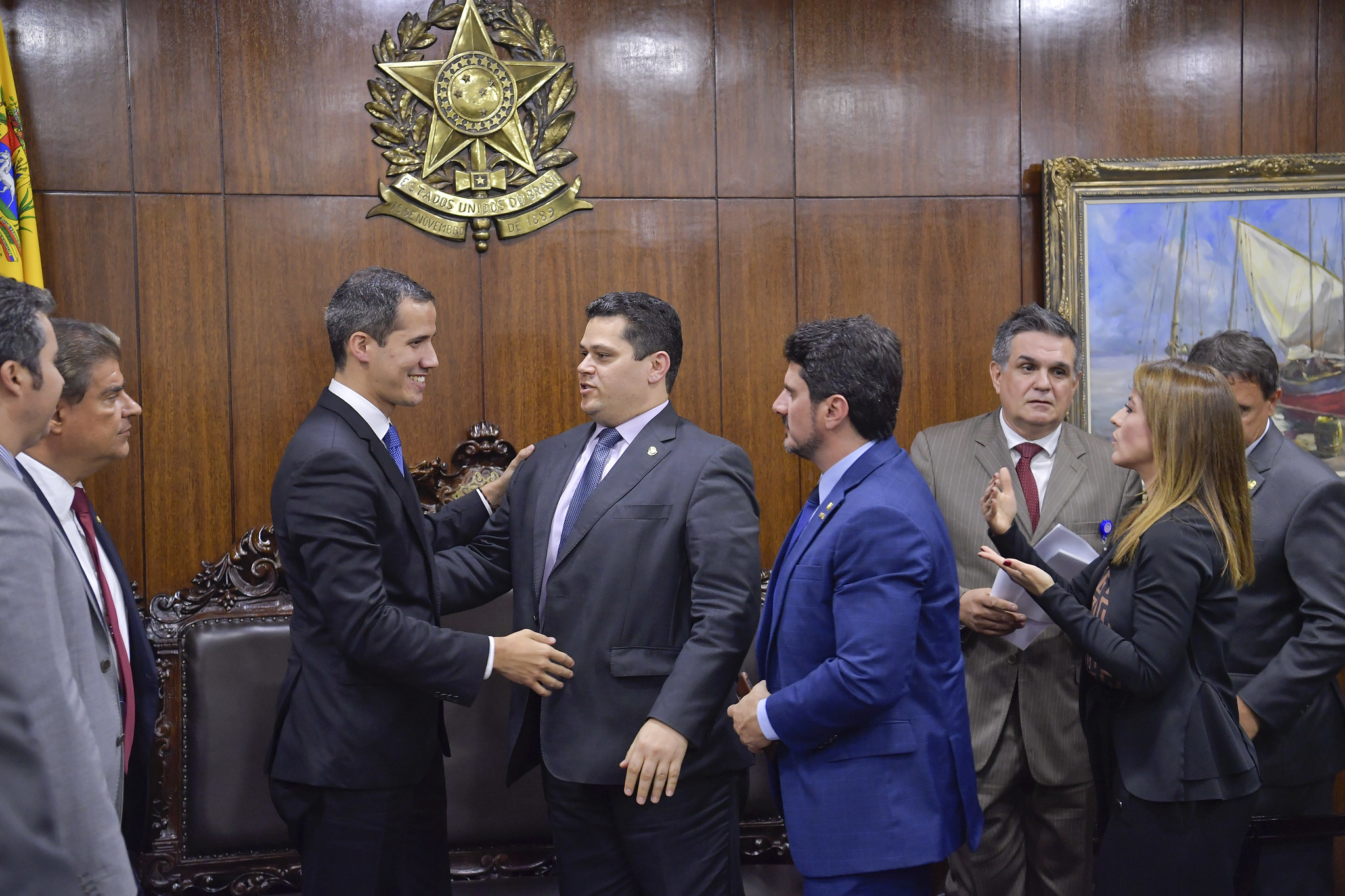 This year, Venezuela has added another committee to the list of chambers claiming legitimacy in what was once a unicameral legislative system. The event deepened the institutional crisis in which the government of President Nicolas Maduro struggles against the opposition for control of the different branches of government.

Until January 5th, the legislative branch had been composed of two chambers. On one side, there is the original National Assembly, elected in 2015 and composed primarily of members of the Mesa de la Unidad Democrática (MUD), the main coalition of parties in opposition to the Maduro administration.

On the other side, there is the National Constituent Assembly, formed in 2017 by representatives of the Partido Socialista Unido de Venezuela (PSUV) in opposition to the National Assembly. Both committees claim to be the legitimate legislative body.

In this election, Luis Parra, an independent and former member of the Primero Justicia from the opposition coalition, was elected as the President of the National Assembly in a session that failed to adhere to the required quorum of 84 representatives.

Who won after the events of June 5th?

The takeover of the National Assembly by the representatives of the PSUV was an attempt by the Maduro regime to delegitimize the opposition, snatching the only institutional tool over which it still had control and undermining Guaido’s claim to the presidency.

At the same time, it gives the current regime an argument to defend its legitimacy. The leadership of Parra was supported by representatives who were formerly members of the parties Voluntad Popular, Acción Democrática, and Primero Justicia, all members of the opposition coalition. Since these representatives did not follow the official position of their original parties, acting as independents, their participation in the elections helps the Maduro administration. It allows it to present itself as a pluralistic government, willing to share the role of governance with the opposition.

Of course, this willingness to share is just symbolic, since the so-called diverse leadership of the new National Assembly follows the directions of the leadership of the PSUV. This has been demonstrated in particular by videos circulating online in which Torrealba, the leader of the opposition faction in the National Assembly, orders Parra to “just sit there and protect that shit”, making reference to the seat of the presidency, to which Parra responds accordingly.

An opposition out of options

Overall, the events of January 5th provide evidence for the fact that the MUD has run out of strategies to use against the regime. Even if the opposition could easily predict that the regime would prevent their participation in some way, it is left with few options for action.

The opposition could either fight their way in or not participate in the fraudulent elections at all. In the latter case, their absence would just allow the election of Luis Parra to run smoothly without the need to block the entrance of the opposition, legitimizing the process relative to what actually happened.

While the events of Sunday can be seen in a symbolic manner, they do not change much in terms of the distribution of power. The regime is still in control of all the relevant government institutions. The opposition still has at least the rhetorical support of over 50 countries, with the exception of Russia and China.

So far this support has not translated into a greater ability to challenge the regime. The opposition lacks the support of the military and a strategy to either effectively demand new elections or push out the Maduro administration. If this continues to be the case, the opposition will be pushed more and more into a corner as it loses control over its limited claims to power.

Venezuela is still in the same delicate equilibrium as it has been since January 2019. Meanwhile, it is not clear if there is any strategy that could empower Guaidó and the MUD against the Maduro administration. A new year has come, but the opposition is still on the defensive. Rather than conquer, it may struggle to simply survive.