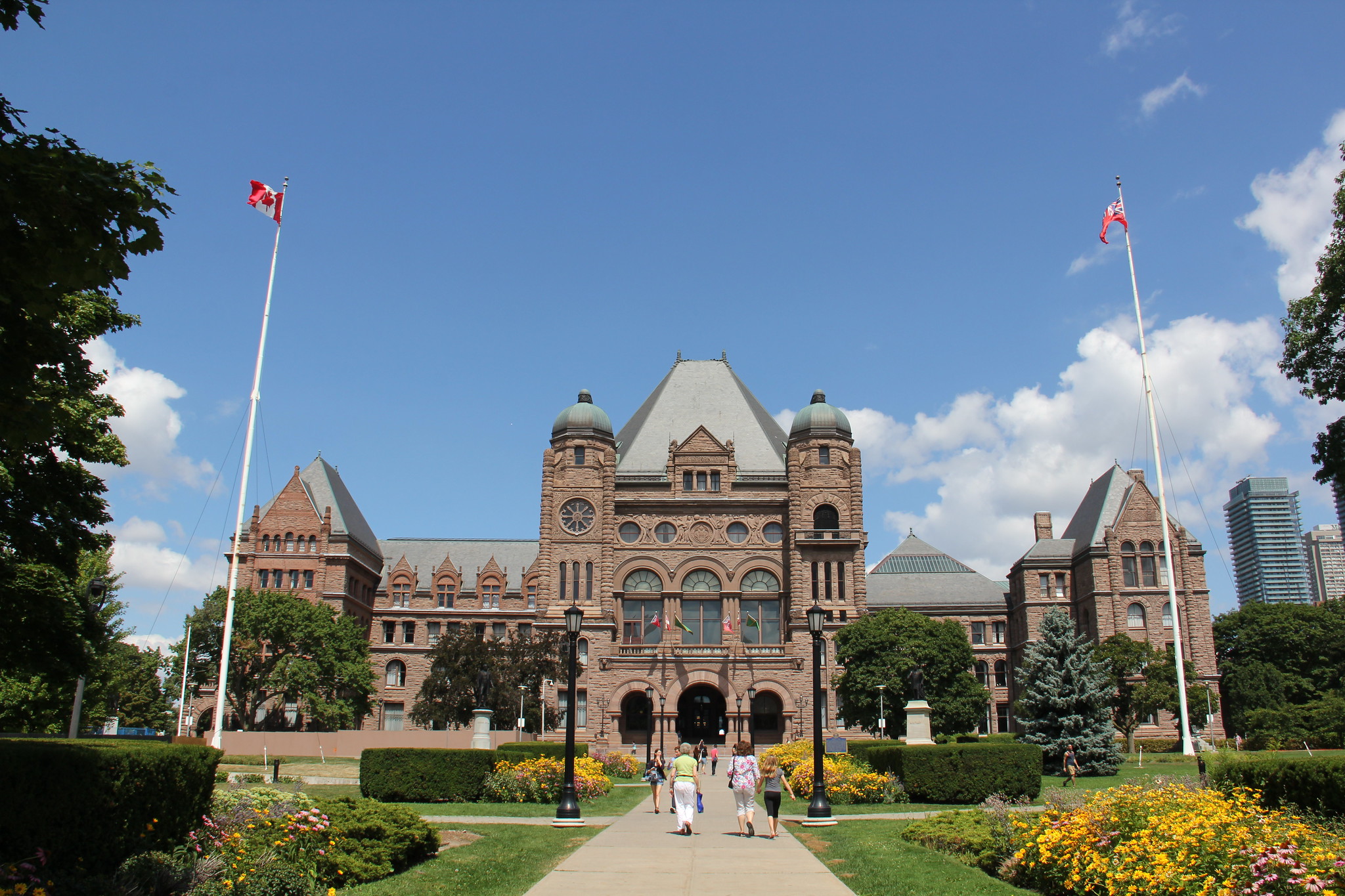 Former Progressive Conservative (PC) and later independent MPP Amanda Simard has officially joined the Ontario Liberal caucus. In November 2018, rookie MPP Simard left the Progressive Conservative caucus to sit as an independent, doing so after expressing serious concerns with the Ford government’s policies. Specifically, Simard highlighted the cutting of the office of a French-language rights watchdog and cancelling a planned French-language university in Toronto.

As some will speculate, Simard’s move across the aisle may have to do with recent polling showing the Liberals ahead of the PCs at 33 per cent provincially. This perhaps shows a promising trajectory for the Liberals and may indicate that they have a serious shot at a comeback during the next provincial election in 2022. Perhaps Simard took this into consideration in her decision to join the Liberal caucus. Her floor-crossing could also bring more momentum to the Liberals, as Simard was overwhelmingly praised by Ford critics for standing up for Franco-Ontarians.

The Ontario Liberal Party will also be choosing its next leader in March – with each sitting MPP  automatically being a delegate in the leadership election, meaning that Simard will be able to influence the party’s path forward.

Interestingly, Ontario’s most recent floor-crossing before this one was Jack MacLaren, who became the sole Ontario Trillium Party MPP after being expelled from the Progressive Conservative caucus in 2017 for the same issue as Simard: French-language rights in Ontario.

MacLaren, however, was on the opposite end of the spectrum, having been expelled for inappropriate comments that targeted Franco-Ontarian rights. This is the only time in the past decade that an Ontario MPP crossed the floor before Simard, making her decision to change allegiances a significant one.

After two Ottawa-area MPPs left the Ontario Liberal caucus in 2019, the party was reduced to five sitting MPPs. Now, however, they have six and the chance to reach eight if they are successful in upcoming by-elections in Ottawa-Vanier and Orléans. Before Ford’s government, a total of eight MPPs would be sufficient to be granted party status, which comes with privileges such as funding and speaking time on the floor. In 2018, however, the current government changed the cut-off to 10 per cent of the seats available, which is 12 in the current legislative set up. This means that the Liberals will probably not achieve party status before the next election in 2022.

Amanda Simard’s switch from the PCs to independent, and then ultimately to the Liberals may not come as a shock to some followers of Ontario politics. However, it could continue to drive the momentum of the Ontario Liberals forward and give them a jolt they could need for a potential comeback from their historic 2018 defeat.