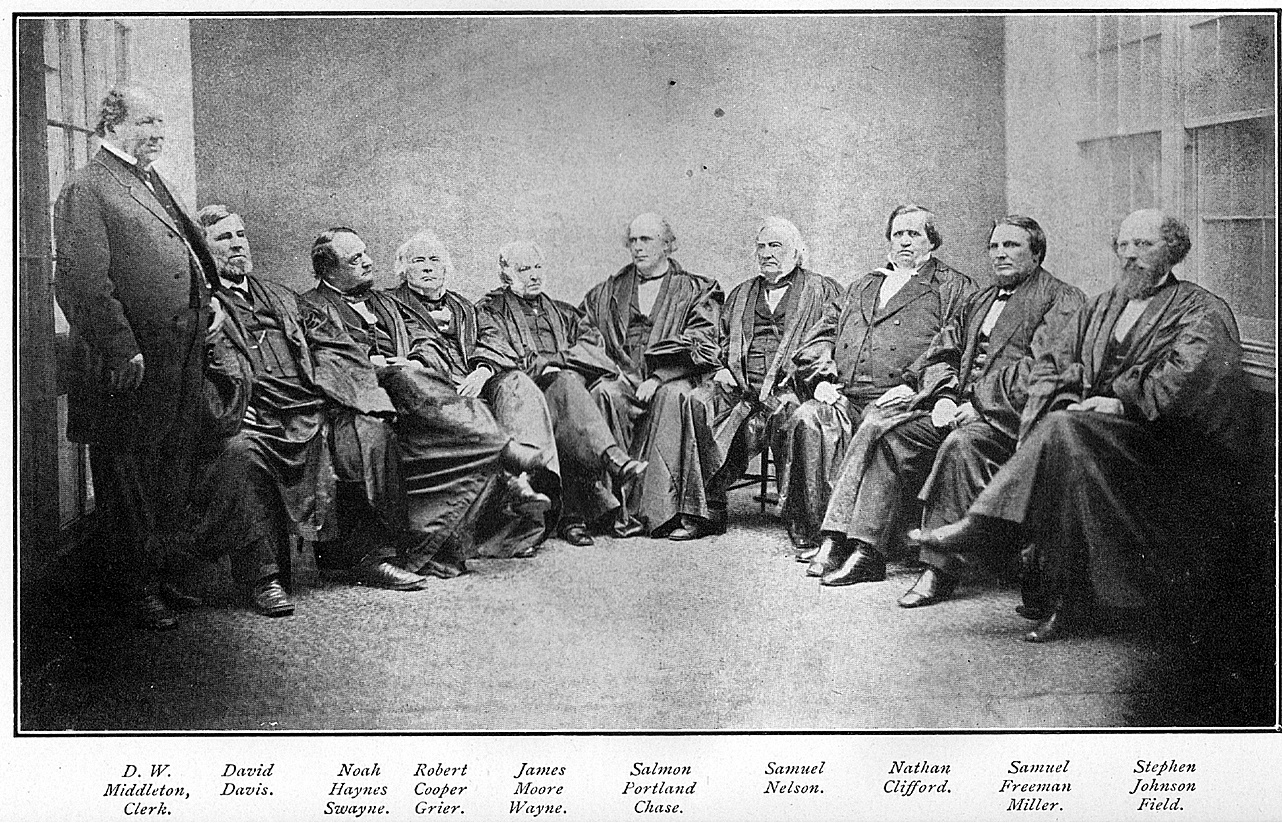 Should judges have the final authority to strike down laws that they deem inconsistent with the constitution? For citizens of countries such as Canada and the United States, with established traditions of judicial review, the answer may be a resounding yes. Judicial review is the ability of a high court to cancel laws enacted by the legislative body. In matters of constitutionality, there must be an authority with the final say, otherwise, there will be an endless circle of appeals without any resolution. The question then becomes: who should have final authority, the nation’s legislature or its judiciary?

The Founders of the American Constitution partook in spirited arguments about this subject. Alexander Hamilton wrote in Federalist No. 78 that citizens should not fear the power of the independent judiciary stipulated in the U.S. Constitution, because it has no executive nor budgetary power–it has “neither force nor will, but merely judgement.” [1] In response,  Antifederalist “Brutus” wrote in Essay 15 of his concern that the Supreme Court “will be authorized to decide upon the meaning of the constitution […] according to the spirit and intention of it” and in this way “they will not be subordinate to, but above the legislature.”

The question of judicial review also has profound implications today. For instance, Canada’s Supreme Court ruled in 2015 Carter v. Canada that sections 14 and 241 of the Criminal Code, a federal statute passed by Parliament, violates section 7 of the Charter of Rights and Freedoms, the right of individuals to “life, liberty, and security of the person.” This ruling legalized euthanasia in Canada. The Supreme Court ordered Parliament to rectify the Criminal Code in a way that would not be acceptable in systems that adhere to Parliamentary sovereignty like United Kingdom, Australia, or New Zealand.

Proponents of judicial review argue that cases such as Carter v. Canada demonstrate the necessity of judicial review if one considers that it is the inalienable right for someone to live as they please, including the right to end it. The judiciary was responsible for providing this right in a way that the legislature was not. In fact, the legislature was actively violating the individual’s right to end their life.

According to University of Pennsylvania legal philosopher Samuel Freeman, if the constitution was designed to limit the power of the legislative body to encroach on certain individual rights, then it is nonsensical to give that same body the final authority to decide whether or not it is overstepping its constitutional boundaries. His view of fundamental rights arises from a reading of democracy through a contractarian justification for government [2]. This follows the social contract theories of John Locke, Jean-Jacques Rousseau, and John Rawls. For instance, according to Rousseau, “the law of majority voting is itself something established by convention, and presupposes unanimity, on one occasion at least.” Therefore, equal participation is not just a procedural aspect of democracy, but it was present before democracy was established.

From this viewpoint, the citizens of a nation must be free to consent to their governance by the state, and it follows that this freedom would not exist without certain fundamental rights. This follows Rawls’ first principle of justice, where “each person is to have an equal right to the most extensive scheme of equal basic liberties compatible with a similar scheme of liberties for others.” [3] Freeman argues that every society has an ideal constitution with ideal rights, reflective of what a hypothetical, perfectly reasonable person would want.

Opponents of judicial review, on the other hand, do not believe that judicial intervention in legislative acts, even when it comes to issues of rights, is democratically legitimate. NYU legal philosopher Jeremy Waldron has argued that even with the assumption that citizens of a democracy share a sense of fundamental rights, they may disagree on the extent of the application of those rights. For instance, two people may value freedom of speech, but one may be okay with certain restrictions such as hate speech laws, while the other may prefer a total freedom to say whatever one wishes.

These debates, he argues, should be settled by elected legislatures representing the majority will rather than by unelected judges. If contentious rights debates are settled in the legislature, even those who disagreed with the outcome would accept it because they view the process to which the outcome came about as legitimate. If the outcome is determined by a court ruling, on the other hand, a large segment of the population may view this outcome as illegitimate, especially when there are dissenting judicial opinions.

Moreover, Waldron argues that judicial resolution of moral issues relating to rights is not the ideal method of settling these issues. Whereas the abortion debate in the UK Parliament consisted of substantive moral arguments presented by pro-life and pro-choice Members of Parliament, the 50-page reasoning given for the judicial decision of Roe v. Wade consisted of a couple paragraphs dealing with the moral issue of reproductive rights, while most of it dealt with the legal justification of the ruling and a long discussion of precedent to address abortion in terms of the constitutional right to privacy. [5]

The question of judicial review then, is one which goes straight to the heart of constitutionalism. Is democracy a social contract made by unanimous consent of sovereign individuals, requiring judicial oversight of the legislative majority to maintain this liberty of choice? Or is judicial review a cumbersome and democratically illegitimate way of settling substantive debates on the extent of the application of rights? How a country answers these questions will have profound implications on their legal precedents and constitutional rights.