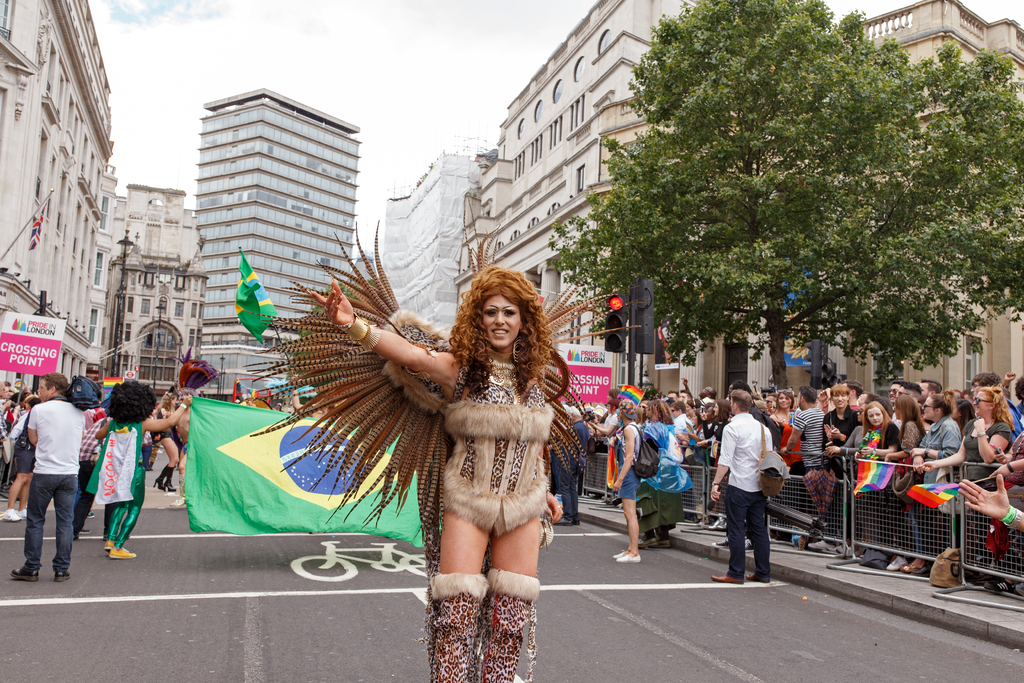 As in most of the world, streaming service Netflix has dominated the Brazilian market, reaching over ten million subscribers in 2019. To heighten its popularity, Netflix has doled out various production contracts to Brazilian film studios to produce Portuguese-language movies. One such contract went to Rio-based film company Porta dos Fundos, who produced the comedy The First Temptation of Christ.

While Brazilian films do not typically cause a global outcry, The First Temptation of Christ has elicited massive controversy due to the content of the film, in which director Rodrigo Van Der Put satirically depicts Jesus Christ as having a boyfriend whom he brings home for Christmas. Brazil is home to the largest population of Catholics in the world, and 86.8 per cent of the nation identifies as some denomination of Christian. Large protests emerged following the film’s release from a conglomeration of conservative and Christian Brazilians. Numerous petitions to remove the film from Netflix have been shared online, with some gaining as many as 2.4 million signatures.

Protests over the film’s release have grown to be so dramatic that the Brazilian government requested that the Interpol aid in finding a man who is suspected of attacking the Porta dos Fundos office and fleeing to Russia. Similarly, those involved in the film’s production have received numerous death threats.

These acts of violence culminated in a judicial order, in which a lower court in Rio de Janeiro ordered the film to be removed from Netflix, claiming that its removal was “beneficial not only to the Christian community, but to Brazilian society, which is mostly Christian.” This government response is not unexpected given the current political climate in Brazil, which is dominated by President Jair Bolsonaro. Bolsonaro, elected in 2018, has catalyzed a significant rightward shift in Brazilian politics that has increasingly impacted LGBTQ+ rights.

Bolsonaro has made it abundantly clear from the get-go that he opposes LGBTQ+ rights. In a 2011 interview, he stated that he would be “incapable of loving” a gay son, and that he would prefer if he “died in an accident.” This position is clear in his politics, as the president has criticized Brazil for becoming, what he calls, a “gay tourism parade”, given the country’s popularity as a tourist destination for LGBTQ+ couples.

Many have argued that Bolsonaro’s language has created a culture of inciting queer hate, which seems accurate given that Brazil has recently topped the list of nations with the highest number of trans murders. Similarly, Jean Wyllys, the only openly-gay member of the Brazilian Parliament, stepped down from his position in 2019 after receiving numerous death threats.

However, despite the Bolsonaro’s negative impact on LGBTQ+ development, there is a clear contradiction within LGBTQ+ politics in Brazil. While the rise of Jair Bolsonaro and the anti-LGBTQ+ sentiment seen in these protests indicate an unfriendly environment for the queer community, Brazil is still one of the most advanced states in terms of LGBTQ+ rights.

For example, Brazil legalized gay marriage in 2013, two years before the United States. Similarly, Brazil hosts the largest Pride festival in the world, in São Paulo. With these examples, it is clear that Brazil has been built on the tenets of acceptance currently absent in the Bolsonaro administration, creating an interesting political landscape to navigate.

This landscape is prominently seen in the divide between the Supreme Courts of Brazil and the executive branch, as the Brazilian Supreme Court has consistently leaned more socially progressive than other branches of the government. This social progressivism has allowed the Court to push for and extension of LGBTQ+ rights through the court system. Most recently, for example, the Supreme Court ruled to make discrimination based on sexuality illegal, a move that drew intense ire from Bolsonaro and his wing, who claimed the Court was legislating rather than acting as a judicial body.

Relating back to The First Temptation of Christ, despite lower courts banning the film from Netflix, the movie has been allowed back on the streaming platform. This is due to the Brazilian Supreme Court’s decision, under President Dias Tofolli, that the film will not impact the principles of Christian faith or the Brazilian people. Such an action, yet again, depicts the conflict between the Supreme Court of Brazil and the more conservative realms of Brazil.

Brazil, thus, appears to be at a crossroads on the trajectory of LGBTQ+ rights: a power struggle between a Bolsonaro-led camp and the Brazilian courts. With Bolsonaro’s approval rate slipping to 29 per cent, while the scope of LGBTQ+ rights rises, it seems that over time, progressivism in Brazil will prevail. However, as The First Temptation of Christ shows, queer activism is a long road away from victory.