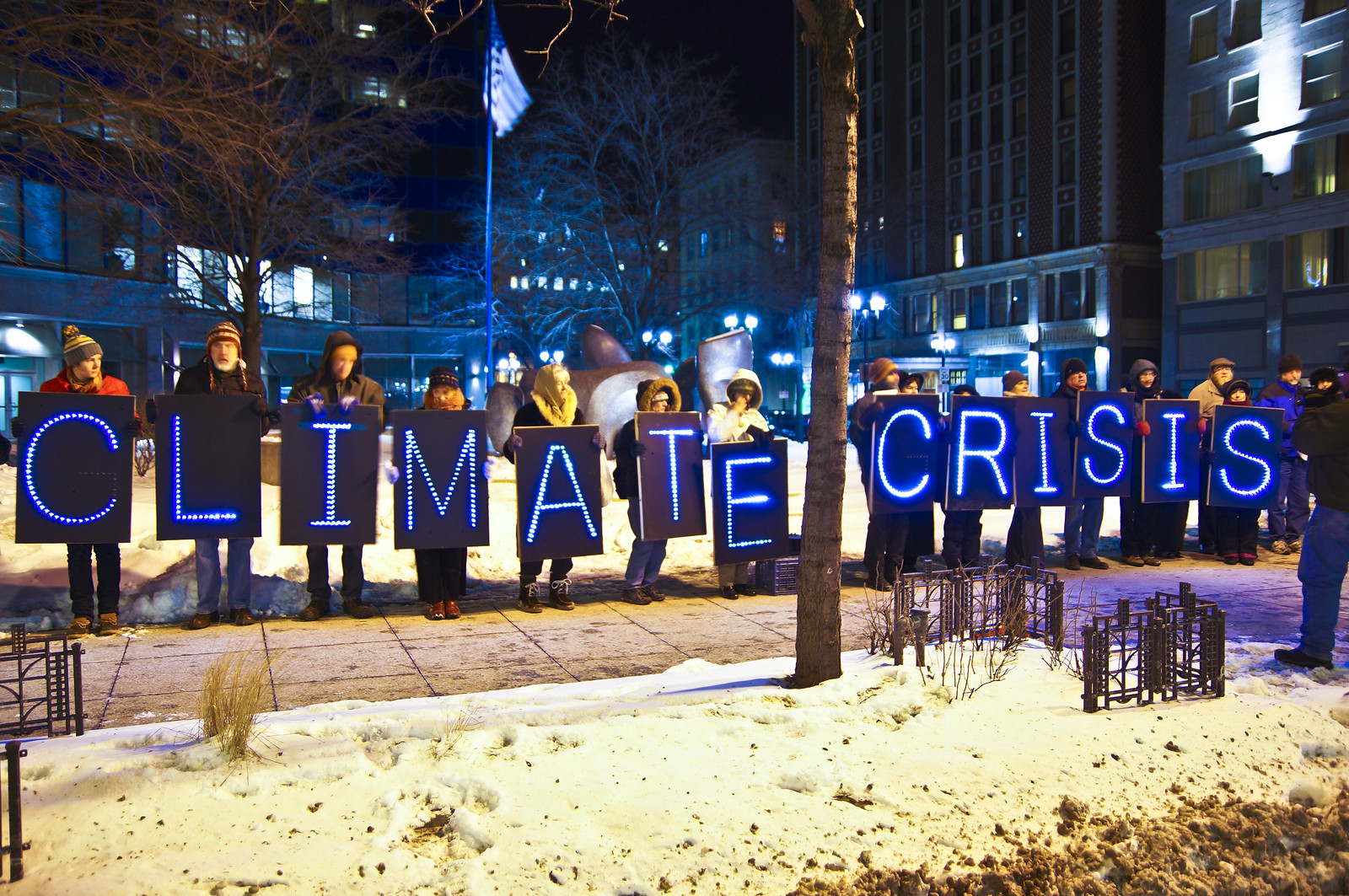 While many would argue that democracy is the optimal form of government to foster and protect citizens’ well-being, they may not realize the ways in which it can hinder progress. The collective decision-making inherent to a democracy is crucial to protecting against the abuse of power. However, this collective deliberation may also moderate and dilute potential solutions, and in doing so, may prevent governments from addressing problems adequately. This conflict can be better understood by examining the debate between two political theories: democratic proceduralism and democratic instrumentalism.

Democratic proceduralism is the view that democratic procedures intrinsically foster certain values worth protecting. The ability for these procedures to do so renders democracy a legitimate form of government. For example, consider the act of collective voting: though it may not be perfect in practice, a defining theoretical component of democracy is that all individuals of a given state are involved in choosing political leaders. Since collective voting intrinsically presupposes inclusion and consent, which are viewed as important in a properly functioning community, all outcomes that result from democratic procedures will be legitimate.

Both of these views present challenges: on the one hand, proceduralism ensures that the people participate in decision-making consistently, rather than risk it being undermined situationally as instrumentalists could plausibly argue. By holding that democratic procedures are non-negotiable, proceduralism ensures that the people, or at least the majority, continue to consent to the decisions being made in government. The fact that obtaining the consent of the people is viewed as necessary to authorize political decisions helps protect a society against the abuse of power. From this view, this advantage makes democratic procedures an inherently ideal way to regulate a political body.

This debate is especially relevant when considering problems that require collective-action. Perhaps the most pressing collective-action problem of our time is the climate crisis. Based on a report released by the United Nations in 2018, world leaders have 12 years to change strategies before the global temperature rises beyond 1.5 degrees Celsius. According to the coalition that drafted the report, this temperature cap is widely supported among climate scientists as a threshold for irreversible damage to the environment.

Predicted consequences are striking and range from food and water scarcity to the mass extinction of wildlife. Moreover, extreme heat and flooding are already rendering certain areas uninhabitable, giving rise to an environmental refugee crisis. The prescriptions given by this report require leaders to pursue radical change in order to stay below the threshold. However, while most individuals are aware that radical change is required to protect the deteriorating climate, such changes can be difficult to authorize in democratic governments.

Here, one can consider further the potential disadvantage of democratic proceduralism: though we would like to think that we vote based on a long-term strategy, many vote to satisfy immediate personal needs. With respect to environmental issues, this may result in voting for leaders who attempt to minimize disruption in our current lifestyles, rather than choosing leaders who wish to implement far-reaching changes. Though the sum of  personally-driven perspectives in collective voting may be wholly democratic, it may also result in outcomes that do not adequately address the severity of issues, such as those facing our environment.

Democratic proceduralism may be disadvantageous in this scenario because a strict reliance on collective voting, and hence the democratic process, may cater to perspectives that overlook the degree of change necessary in order to address an issue completely. Here, a democratic instrumentalist strategy may be preferred. Democratic instrumentalists may suggest to override the democratic process in this instance, as it would allow leaders to pursue policy that better protects citizens from climate deterioration in the long term. Though undermining democratic procedure may appear drastic, it is less so considering the devastating changes that future generations may face without it.

Overall, governments should be empowered to incorporate both proceduralist and instrumentalist perspectives into political decision-making. As citizens of a political body, we have an ethical responsibility to ensure that we are reaping societal benefits sustainably and are endorsing political decisions that reflect this responsibility. Situationally overriding popular consent by pursuing policy more radical than that endorsed by the populace may enable governments to secure these benefits for future generations. However, though these authoritarian-like decisions may generate better solutions in specific situations, they are associated with a much greater risk. Leaving democratic procedure open for debate creates space for significant abuses of power from political leaders, as all undemocratic decisions could potentially be justified for the sake of an alleged greater good.

As such, democratic proceduralism should not be abandoned altogether and should remain the basis of most governmental decision-making. Though flawed, democratic procedure is the safest way to ensure that power is not exploited. Nonetheless, political leaders should be aware of the potential challenges that can arise with democratic decision-making, and should adjust their policy objectives accordingly. By considering both views, governments could better address collective-action problems while maintaining political integrity and consent.