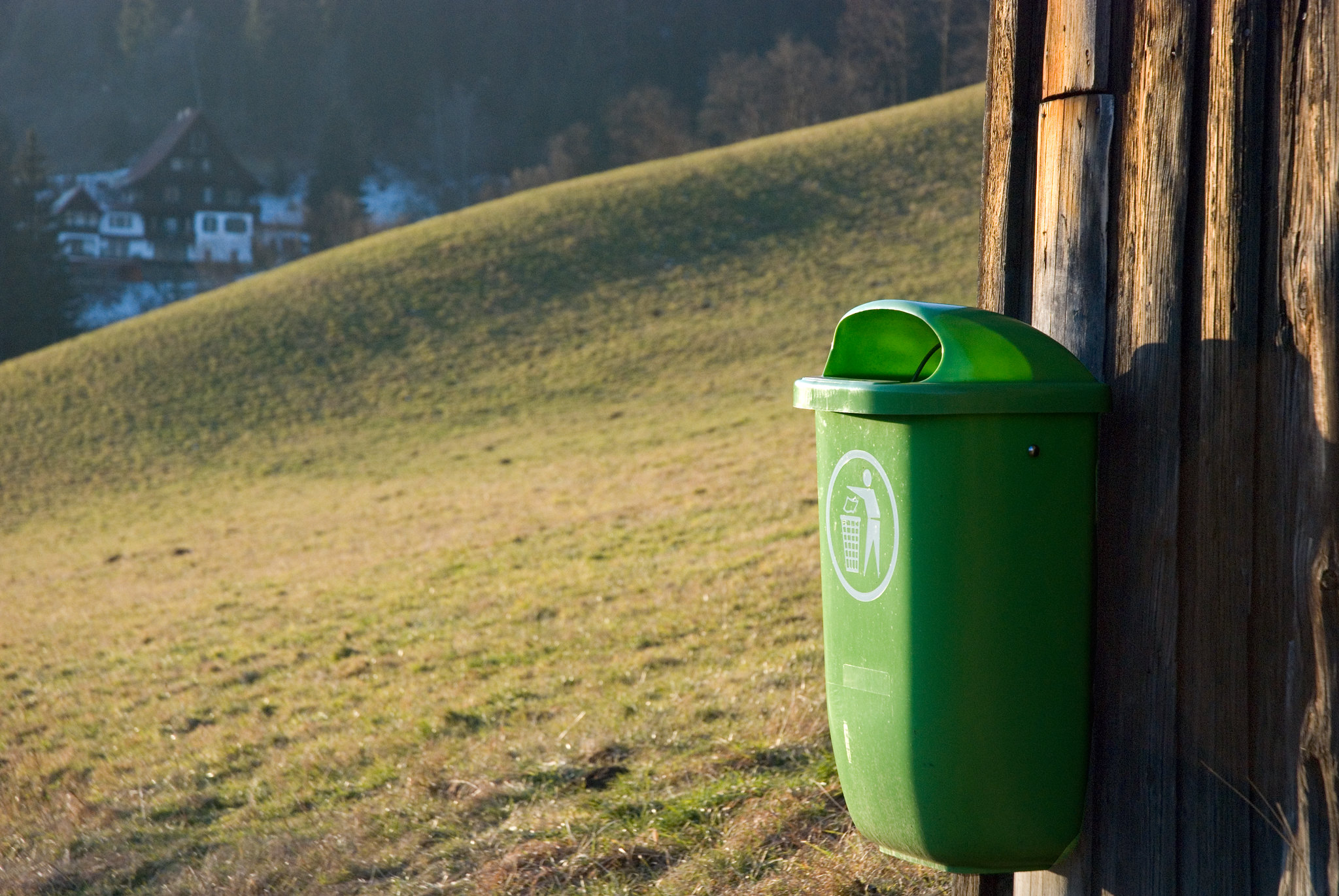 Multiple times a day, you undertake the process of waste disposal. Often, you might seek out bins labelled “recycling”, and half-hazardly deposit trash through one of these holes. As a result, a brief spark of affirmation runs through you – it isn’t much, but just enough to offset the news you saw on Twitter, moments before – a drag story about the collapse of the environment, and the end of the world.

In many ways, this interaction highlights the defects in the structure of modern recycling. It is a concept that, in regards to the individual, begins and ends with every deposit into the bin. These deposits validate that you have “done your part” in addressing the systemic problem of the climate crisis. The reality of whether or not this is true, and how the recycling industry itself really works, is far more complicated.

The institution of modern “recycling” is a product of the 1970s and 80s. Before that, recycling referred to the general process of maximizing the usage people got out of scarce and expensive materials. It was only after WWII, and the advent of consumer culture, that it was reformatted to become a means of dealing with massive amounts of waste being created by the West. At this point, recycling took on the form of organized curbside collections and bin deposits.

This process, however, was not natural. By many accounts, modern recycling was actually the intentional creation of organized American corporate interests. As the 1970s counterculture was taking shape in America, a rising sentiment of environmental awareness meant that people began to take issue with industries perceived as creators of waste. In response, these industries privately bankrolled initiatives like “Keep America Beautiful” – coalitions that built up a reputation of being ecological advocates and activists. Behind the scenes, however, these intended to manipulate public opinion, and protect their own profits.

These groups launched national campaigns preaching environmental responsibility, including influential advertisements such as “The Crying Indian”. Their advertisements focused primarily on localized, day-to-day solutions, suggesting it was an American’s “duty” to pick up litter, or to recycle. The message was quickly and enthusiastically endorsed. In effect, these groups successfully shifted the conversation away from the industrial practices which were creating the waste, and moved the blame towards the individuals for not “doing their part” to keep the earth clean. These campaigns are often cited as the first major instance of corporate greenwashing.

This, of course, is harsh – it is undeniable that the process of recycling, in its ideal form, is positive for the environment. If done right, the system is cleaner and more sustainable than that of landfills or incineration, both in terms of emissions and energy consumption. The problem, however, lies in the way recycling distorts our view of the environmental crisis.

The EPA claims that the rate of recycling has increased by 28 per cent in the US in the past 50 years. This, however, is misleading without an understanding that an increase in consumption, and the volume of waste circulating, has simultaneously occurred. Therefore, recycling is best viewed as a way of addressing the symptoms, and not the root causes, of mankind’s unsustainable trajectory of consumption and waste production.

Moreover, to derive its benefits, the recycling system really needs to work. While there is a widely accepted perception that recycling systems perform well, the reality is that the process is long and uncertain, and dependent on complex markets and coinciding interests.

By recent estimates, while around 75 per cent of people recycle plastics in the US, only about 9 per cent of it is truly reborn into another product. At present, the recycling industries in the West are burdened by a declining market and weak economic incentives. For most collectors, it has become more profitable to dump plastics in the ocean, or the doorstep of the developing world.

When the recycling industry in the West reached its peak, it was largely due to China, who was buying massive amounts of recycled material to feed its export-economy. When Beijing closed its doors in 2017, however, Western countries were forced to relocate most of their operations domestically.

Since this point, they have had to reconcile with the fact that they are bad at it – most of the material collected is poorly organized and contaminated with other, non-recyclable material. While buyers like China were willing to deal with the contamination, the poor quality of the material virtually closes the market within the West.

The truth is that the infrastructure, and the investment devoted to the process in the West, is extremely weak. People are poorly educated about how to recycle effectively, and much less money is spent on the facilities used in the process.

It is not hard to see how this connects to the way in which recycling operates as a concept. When viewed solely as the individual’s responsibility, and not one diffused to society at large, it becomes harder to see that corporations have a role to play too, and could use their resources to ensure that the system works efficiently. The same shift, which put the responsibility on the individual, that characterized the creation of modern recycling in the 1970s, has played a part in its collapse.

With actors like China unwilling to pick up the slack anymore, recycling is at a crossroads. Undeniably, the skill of recycling is an important asset to the goal of sustainability. To realize its potential, however, it is important to define its limits. It is not the solution – instead, it is a necessary, yet insufficient piece of the sustainability puzzle. It does nothing to solve the underlying problem that is consumption. It is also a diffused responsibility spread across society in general – not just the individual. Manipulations of these ideas, especially to serve greenwashed, corporate ends, are a perpetuation of the same self-serving behavior that inspired the ecological crisis.

Moving forward in the push for sustainability, the belief that environmentalism starts and ends with a recycling bin is perhaps the most counterproductive step possible. It is an illusion of progress, and an ironic throw-away of the capacity to inspire true change.