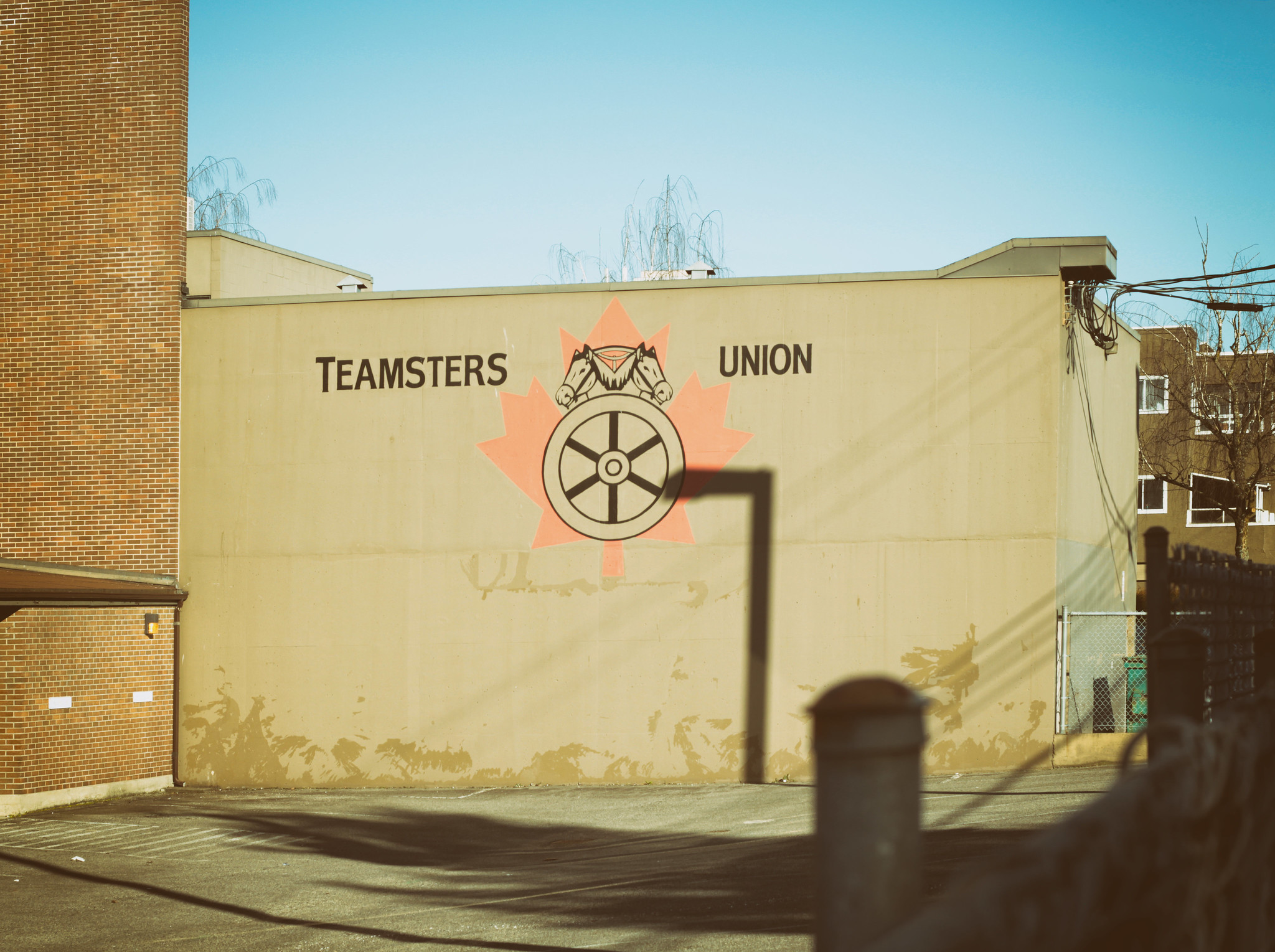 Collective action is an extremely powerful mechanism for political change, as demonstrated in this past “year of protest”, but today, the prevailing rhetoric about how to solve the world’s problems tends to be centred around the individual: we are constantly advised to spend money on ethically made products, employ a vegan diet, make the personal choices that will solve global issues. The powerful role of the collective is underemphasized in favour of an individual-centric narrative. In this deeply contradictory time, the question is: where does responsibility lie and more importantly, where does power lie if we want to effect political change? There is no better example of this problem than the issue of climate change, considered by Millennials and Gen Z to be the single most pressing issue of our time.

As pointed out regularly by climate activists, the vast majority of contributions to climate change, in the form of waste and fossil fuel emissions, come not from everyday citizens but from a handful of extremely wealthy companies. Despite that, the responsibility tends to be turned on average people in surprising ways. For instance, a recent viral tweet by Big Think (sponsored by Koch industries) reads “Your Netflix binge-watching makes climate change worse, say, experts. The emissions generated by watching 30 minutes of Netflix is the same as driving almost 4 miles.”

While encouraging individuals to take action is, of course, not counterproductive —personal responsibility is important and small actions combined can form a greater impact—many people are rightfully angered that change is advised to come solely from individidual actions. The inaction of bigger players is what, in large part, has caused the issue in the first place, and spending less time watching Netflix simply isn’t going to cut it in terms of actually solving the climate crisis. When it comes to making a true impact, despite the prevailing narrative, responsibility allegedly lies with the individual but power necessarily lies with the collective.

Thus, solutions necessarily derive from associations. Thriving civil society—unions, religious groups, volunteer organizations—is the key not only to better societal connections but also betterment of society going forward. A seminal work on the importance of associations, Alexis de Tocqueville’s Democracy in America describes how civil societies allow citizens to solve collective action problems and politely confront political disagreements. While the work, as indicated by its title, was set in an American context, its ideas have been applied worldwide. In a global context, these ideas have never been more relevant than today, when individualism, rising all over, trumps nearly every other “-ism”.

De Tocqueville writes that “Among democratic peoples… all citizens are independent and weak; they can hardly do anything by themselves, and no one among them can compel his fellows to lend him their help. So they all fall into impotence if they do not learn to help each other freely.” [1]

Over 150 years after de Tocqueville’s observations, political scientist Robert Putnam, in the same vein, examined how a decline in civil society signals a decline in social capital and cohesion. Putnam observed this Tocquevillian state of impotence as a factor of life due to a decline in voluntary public associations.

At the heart of both pieces is the idea that the collective is what strengthens the societal fabric and allows for positive social change. What’s worrying nowadays is that, especially in many industrialized democratic countries, these bonds are fading. Without them, it is impossible to be active and effective in politics.

This effect is increasingly seen in the industrialized world, where we are witnessing a decline in participation in civil society groups. In the US, for example, despite the fact that teachers and autoworkers have been striking over the past year, union membership for these professions has continued to decline. Even with the fact that collective action has become increasingly important to these groups, fewer people are fully committing to joining the associations through which they can work to enact change.

How, in this age of individualism, do we move towards a society in which collective action and the bonds between people are more heavily emphasized? There is no simple answer, given that the prevailing rhetoric of our time is very much at odds with the idea of collective efforts. But small efforts at strengthening community bonds and joining associations will go a long way in forging a world where cooperation is more possible and change more achievable.