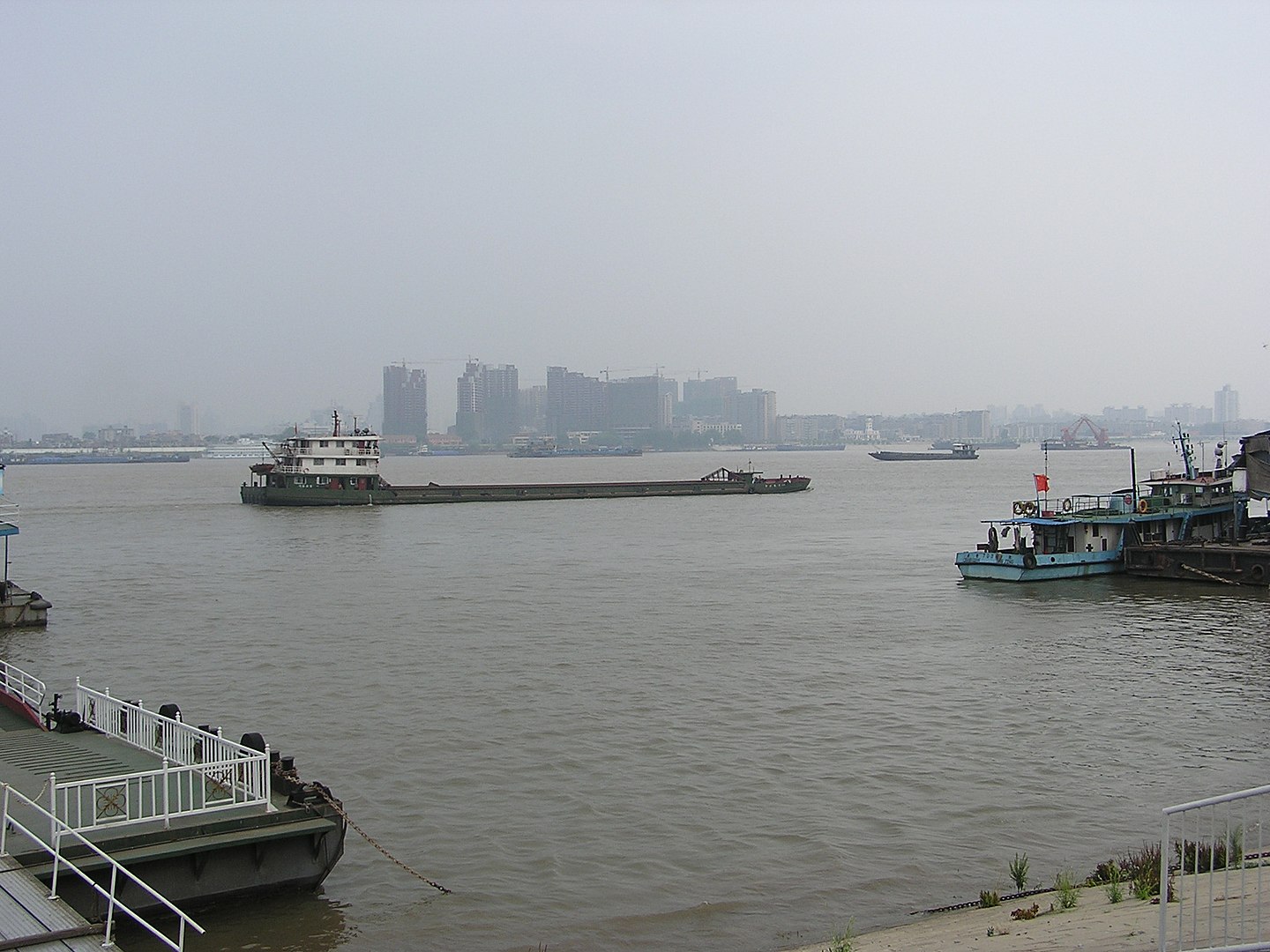 The World Health Organization declared a global emergency over the novel coronavirus as China reported on January 31st that the death toll had climbed to 213 with nearly 10,000 others infected. By February 9 the death toll had risen to 811, with 37,198 infected. The emergence of the virus in China, whose government is known to imprison journalists and to tightly control information, left many doubtful regarding the exact nature and extent of the outbreak. The UN health agency based in Geneva had initially downplayed the threat posed by the disease but revised its risk assessment after crisis talks.

“Our greatest concern is the potential for the virus to spread to countries with weaker health systems,” said WHO chief Tedros Adhanom Ghebreyesus in a briefing in Geneva on Thursday.

“We must all act together now to limit further spread… We can only stop it together,” said Ghebreyesus. Ghebreyesus nevertheless said travel and trade restrictions with China were unnecessary to stem the spread of the virus, which has spread to more than 15 other countries.

Many countries have already urged their citizens not to visit China, while some have banned entry for travellers from the central Chinese city of Wuhan, where the virus first surfaced. As people become more fearful to travel to mainland China it is likely that China’s tourism and financial sectors will suffer.

In light of this epidemic, global stock markets tumbled again on the 30th as fears that trouble in the “world’s factory” would upset global supply chains and dent profits set in. Toyota, IKEA, Starbucks, Tesla, McDonald’s, and tech giant Foxconn were among the corporate giants temporarily freezing production or closing large numbers of outlets in China. US Federal Reserve Chairman Jerome Powell said the coronavirus posed a fresh risk to the world economy. Experts predict that the US- Chinese trade wars may make things worse, and that the industrial manufacturing department may struggle for a while. In short, given globalization and China’s global economic importance the world economy may be in for another negative shock.

On the 27th of January, investors dumped stocks on exchanges from China to Europe and North America. They entrusted their money to traditional safe havens, pushing up the value of the yen, the dollar, and gold. They pushed down the price of oil over fears that a weaker economy would spell less demand for fuel. These are likely only the first of many responses to the growing crisis in a country of 1.4 billion people, whose consumers and businesses are a primary engine of economic growth around the world.

By the end of 2019, the unemployment sector and economic activities in China were stabilizing. The outbreak of the virus might challenge stability. Wuhan hosts China’s largest car manufacturer, Dongfeng. Additionally, it has a population of 11 million people and in 2018 the city alone produced a GDP of $224 billion.

The crisis has also caused food prices to spike. The central government  blamed this increase partly on overzealous preventive measures, issuing a directive banning any roadblocks or other hindrances to food shipments.

Nonetheless, the perhaps most severe measure Beijing has taken to contain the outbreak remains in place: the city of Wuhan and the surrounding Hubei province, in which more than 50 million people live, have been effectively quarantined.

Yet Wuhan is a hub of industry, sometimes called the Chicago of China – a long-term quarantine could have grave implications for the national economy. Given that China’s economy is the source of roughly one-third of world economic growth, the slowdown could be felt globally.

If the novel coronavirus continues to adeversely affect China’s economy, its neighbours, most directly, would absorb the effects, especially those dependent on tourists from China — among them Hong Kong, the Philippines, Singapore, Thailand and Vietnam. Last weekend, China announced that it was barring overseas group tours by its citizens.

If China’s factories are riddled with additional restrictions on transportation that limit factory production, this could become a global event. It could hit iron ore mines in Australia and India that feed raw materials into China’s smelters and limit sales of computer chips and glass panel displays made at plants in Malaysia and South Korea. Consequently, even though the novel coronavirus is currently largely associated with China, its effects could become global – even if the virus itself doesn’t continue to cross global borders.

Image by gugganij via Wikimedia Commons