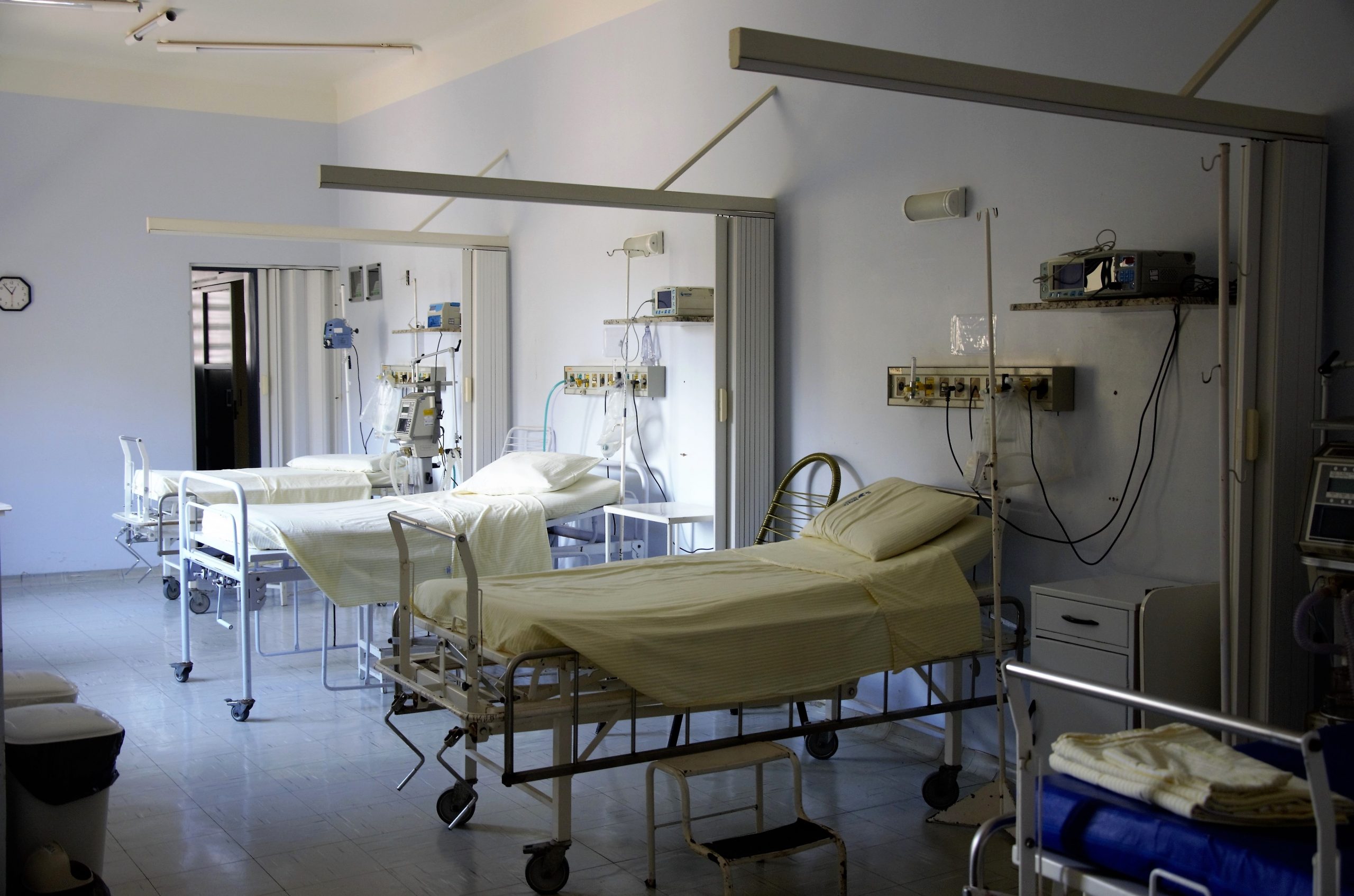 But in September 2019, more than three years later, Quebec Superior Court Justice Christine Baudouin said one portion of the federal law – the requirement that a patient must face a “reasonably foreseeable” death before seeking MAID – violates Canadian’s Charter rights. Baudouin stated that parts of the federal law are unconstitutional, as the criteria for “end of life”  is too restrictive. Consequently, the Québec Superior Court gave the federal government six months to amend the legislation.

For someone to be eligible to receive MAID, they must meet all of the criteria, including being 18 years of age or older, medically competent, able to provide informed consent, and having a grievous and irremediable medical condition. Having a fatal or terminal condition is not required.

The Federalist Case and Québec

The responsibility for determining how and where health care services are provided comes under the jurisdiction of provincial and territorial governments. Provinces and territories may create specific health-related rules or laws, including additional rules or requirements for MAID. For instance, the Québec government has attempted to allow those diagnosed with conditions like Alzheimer’s to provide advance consent for MAID.

In doing so, Alzheimer’s patients would get to make a request for MAID in advance, before they get to a point in their illness where they may no longer be able to provide consent. Perhaps this goes to show that Quebecers’ views are evolving on the issue and that the government has a moral duty to respond to it. Premier Francois Legault said that the government is in favour of expanding the law and that he feels that the province is as well.

The Liberal government received three expert panel reports from the Council of Canadian Academies (CCA) looking at the possibility of extending MAID to ‘mature’ minors, people with psychiatric conditions, and those making requests in advance. ‘Mature minors’ are defined as people under the age of 18 who are considered by their doctors to be capable of directing their own care. The CCA found that the capacity to make such a decision should not be equated with developmental generalizations, and must be considered on a case-by-case basis.

The current MAID legislation, as it stands, states that someone who has already been assessed and approved for MAID must give consent a second time immediately before undergoing the life-ending process. If advance consent were to be allowed, the report recommends that the patient specify exactly what conditions they consider to be ‘intolerable’. These could include being bedridden, failing to recognize family members, and difficulty breathing or pain.

Along with calls to expand MAID, there have also been calls to limit it. Critics of the legislation include religious groups whose opposition to the law is based upon their belief that it diminishes the sanctity of life. Overall, with many competing interest groups advocating for and against MAID, the government must tread carefully around any lasting policy decisions, which may prove difficult given the six-month timeline set by the Quebec Superior Court.

Ultimately, new legislation must find the right balance between meeting the needs of those who seek medical assistance in dying, while also protecting vulnerable populations. In addition, the federal government must ensure that people are not requesting MAID due to the inadequacy of end-of-life services.

In order to uphold Canadians’ Charter rights, the expansion of MAID must be done in conjunction with the improvement of palliative care for patients facing terminal illnesses. The availability and quality of treatment for individuals suffering from mental illness must also be improved. The government is tabling the MAID legislation this month, and will re-examine the criteria for Canadians to receive MAID, before their deadline of March 11th, 2020. Overall, many activists are hoping the new criteria under consideration will lead to a more accessible and inclusive MAID policy.