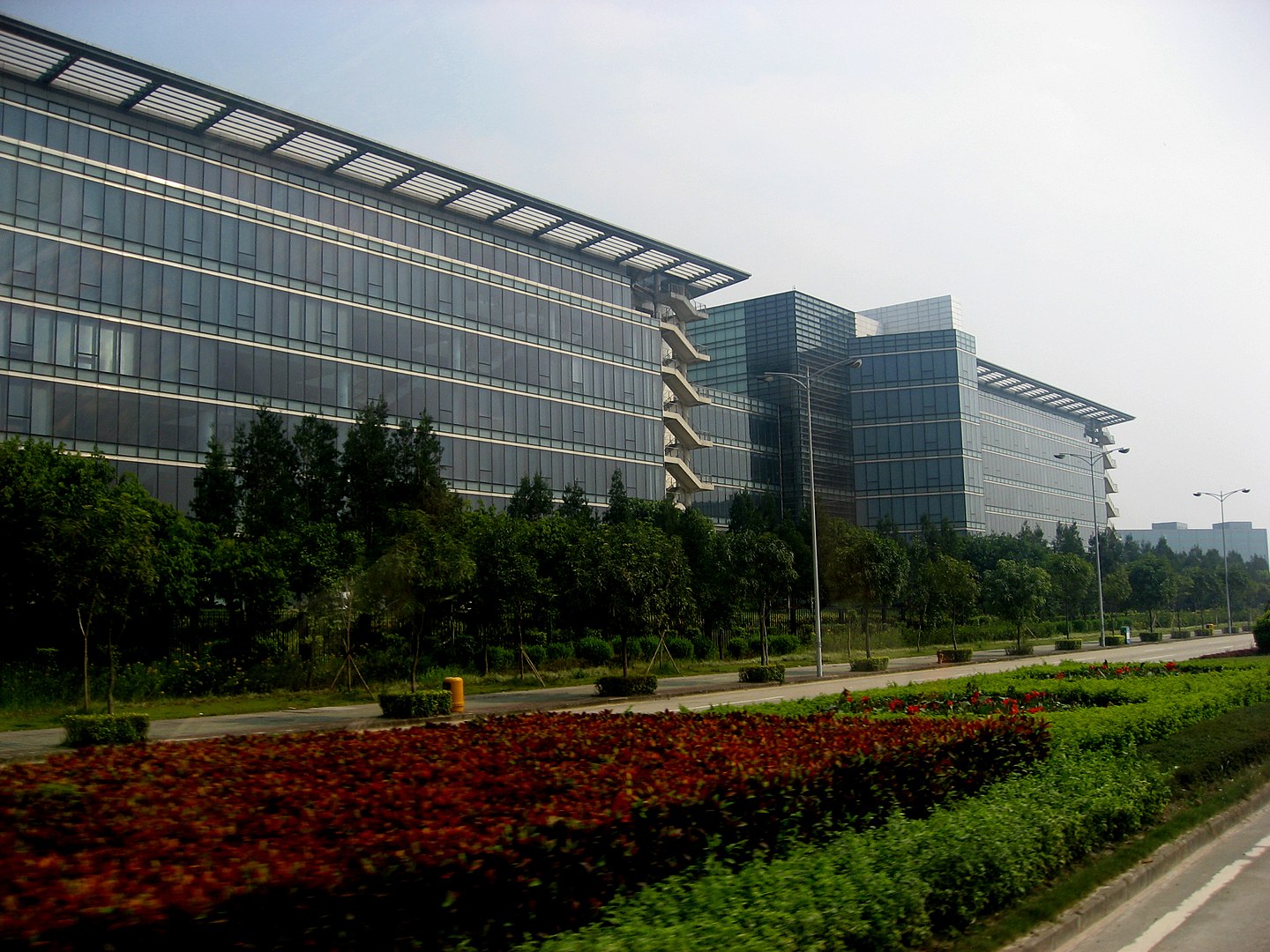 On January 28th, after a long period of contemplation, the UK government has finally allowed the Chinese technology giant, Huawei, to participate, with a limited role, in the construction of a 5G network. It was not a surprising decision for most people, for Prime Minister Boris Johnson implied weeks ago that critics of Huawei must present an alternative solution to the UK’s development on 5G. Despite overwhelming pressure from the United States, Johnson still permitted Huawei to enter the UK by limiting them to “account for only thirty-five per cent of the kit in a network’s periphery,” including the exclusion from all military areas and nuclear sites.

However, it still remains an extremely controversial issue. Many Western countries, led by the US, have been wary of Huawei’s security risks. Since the Obama administration, Chinese companies, such Huawei and ZTE, have been accused of having strong ties with the Chinese military, which meant that they could potentially undermine US’s national security through “hacking” into the systems of US companies, or even the government. However, suspicion on Huawei’s threat was quickly cleared in 2012 as the White House failed to find any concrete evidence of the company’s violations.

In the recent trade war between China and the US, Huawei was once again brought up by the Trump administration and the Pentagon. Not only did the Trump government ban all government use of Huawei products, it also requested that Canada detain Meng Wanzhou, the CFO and daughter of Huawei’s founder, Ren Zhengfei. Despite China’s protest, Meng is still under house arrest and is subjected to extradition to the US.

There is no doubt that Prime Minister Johnson has faced vast pressure from the US to completely ban Huawei from its network. Not only did Mike Pompeo, the US Secretary of State, warn the UK government of potential risk on national security, Trump himself was reported as being “apoplectic” after he found out Johnson’s decision. Currently, others within the intelligence-sharing alliance, the Five Eyes (the US, the UK, Canada, Australia and New Zealand), are reconsidering whether they should allow the UK to have such privilege, which is to exchange data with the other four members.

Since the UK allowed Huawei to enter its network, Canada, another major NATO nation, has maintained an ambiguous attitude on the use of Huawei technologies. Although Bell Canada has announced Nokia as the first 5G network supplier, the word “first” may imply that Bell has not completely ruled out Huawei as an option. Meanwhile, another major Canadian telecommunications company, Telus, has declared it will cooperate with Huawei to launch its 5G network by the end of 2020.

NATO countries that have always questioned the US’s position on Huawei, such as France and Germany, seem to be encouraged by the UK’s decision. France’s Minister of Economics and Finance, Bruno Le Maire, said on February 12th that the French government will not exclude Huawei from its 5G construction. At the same time, Angela Merkel, despite the pressure from the hardliners in her party, “stopped short” of a ban from Huawei. At this moment, Australia, New Zealand, Japan and the US itself are the only nations that have effectively banned Huawei, while the others are either still in the process of evaluation or have partially/fully allowed Huawei access.

The decision made by Johnson’s government is a major symbol of the US’s failure in terms of its containment in Huawei. It seems that the NATO countries, even within the Five Eyes, are not as united as expected. There are many reasons which could explain the decline of the US authority within the global community. On one hand, as China becomes a major rising power, its advanced development on 5G shows that it does not only need to attract cooperation with other countries through its economic powers, but also through technological supremacy. In this case, one of the reasons why many countries could not rule Huawei out was because they recognize that Huawei has the most developed technology in terms of 5G. As Johnson proclaimed “The British public deserve to have access to the best possible technology”.

Also, the US’s unstable foreign policy has undermined the US’s relations with the European nations. With his “America First” approach to diplomacy, it seems like Trump has distanced himself from many of America’s traditional allies with the pursuit of protectionist economy and obsession on balance of trade. Moreover, the US also has an extreme disadvantage in terms of technological integrity. With the global surveillance disclosure exposed by Edward Snowden in 2013, the US is not in the ideal position of warning others about cyber-security, having faced a severe trust crisis just seven years ago. Taking all elements into consideration, it seems that the US’s effort to ban Huawei on a global scale has been an unsuccessful campaign so far; it would need to deter China from further technological development and regain its allies’ confidence in its technology.