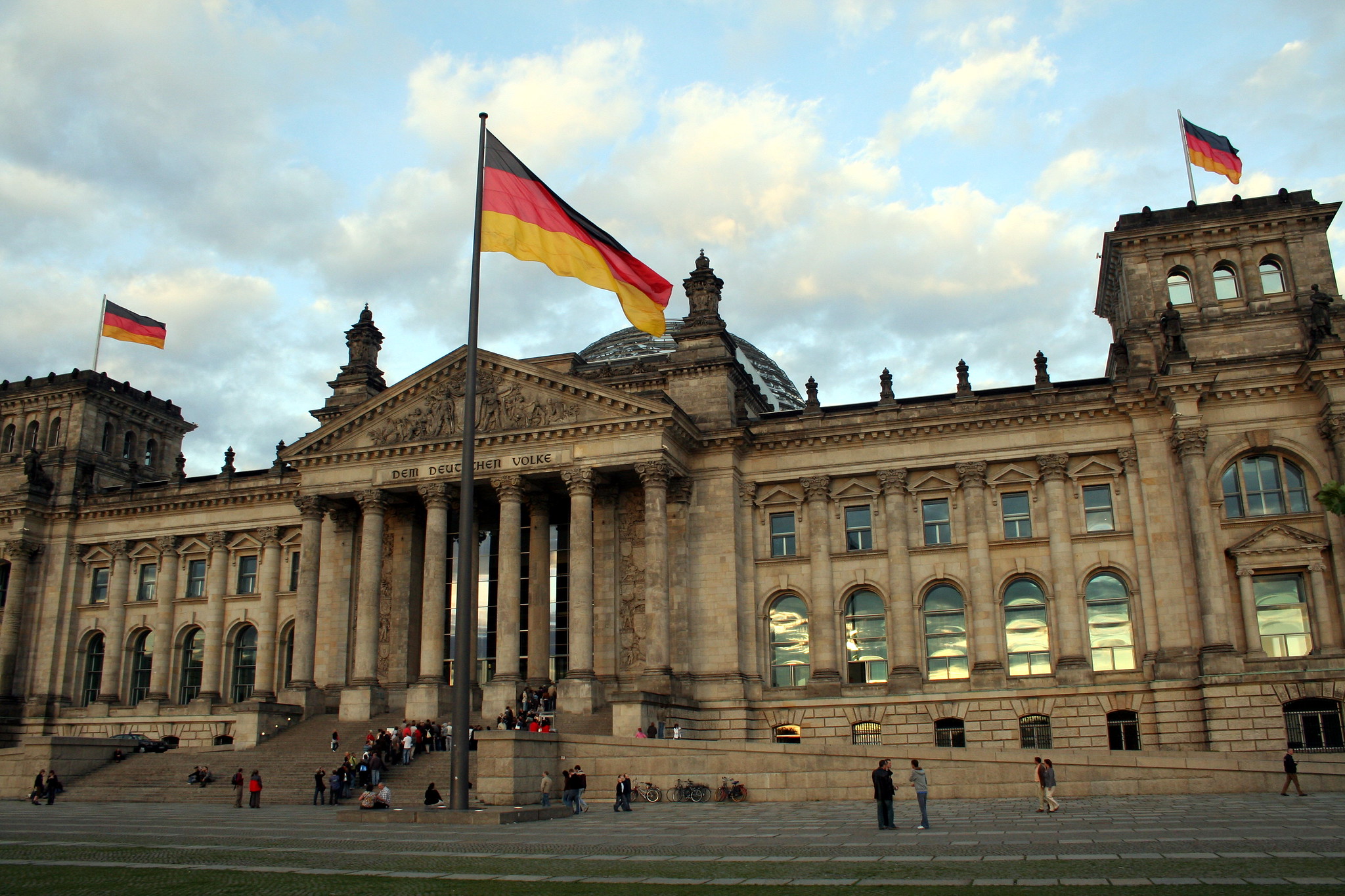 Outside of Germany, Annegret Kramp-Karrenbauer is perhaps best known for her difficult-to-pronounce name. However, on February 10th, she made international headlines when she resigned from her post as chairwoman of the conservative Christian Democratic Union (CDU).

This position was largely regarded as a stepping stone for her to succeed Germany’s current chancellor, Angela Merkel. This came directly on the heels of a massive shock in German politics: the entrance of the fiercely nationalist Alternative für Deutschland (AfD) into mainstream German politics.

While such a resignation might seem like fairly standard parliamentary maneuvering, the reasons for Kramp-Karrenbauer’s resignation reveal a lot about the troubled state of modern German politics.

Annegret Kramp-Karrenbauer was appointed to be the chairwoman of the CDU after Merkel stood down from that position, having announced that her time as Chancellor would end after the country’s 2021 elections.

AKK, as Kramp-Karrenbauer is often called, was hand-picked by Merkel in a close party election over fiercer conservatives Jens Spahn and Friedrich Merz. AKK is so politically similar to the current chancellor that the German press has dubbed her “Mini-Merkel.”

In spite of Chancellor Merkel’s solid approval ratings, Kramp-Karrenbauer has had a roundly unsuccessful year as leader of the party. Local elections saw the far-right Alternative fuer Deutschland (AfD) and Green party’s surge in local elections, while the CDU has lost votes and control of state parliaments.

Although Kramp-Karrenbauer is a moderate like Chancellor Merkel, her conservative position on the legalization of gay marriage ran counter to the wider values of the nation; she is broadly seen as lacking Merkel’s best qualities while possessing her worst ones.

However, despite these minor differences, Kramp-Karrenbauer tried to hold the centrist line in the face of increasing political polarization in Germany. Before the refugee crisis of 2015, the CDU and Social Democratic Party (SPD) were by far the largest parties in the nation, and were able to govern together, totaling 67.2 per cent of the seats in Parliament in 2013’s federal election.

Following the 2017 election, they currently have a total of 53.4 per cent of the seats. However, based on state results and polling, the coalition will likely collapse completely after the 2021 election. This is due to the rise of the far-right AfD, but also the left-wing Green party, which currently sits above the SPD in polling.

Although this numerical reality looked grim, AKK only broke with her party after disastrous elections in the eastern state of Thuringia. While this may seem like a somewhat obscure reason to resign, Thuringia’s elections explain much about the rest of the nation.

This small state was once a part of East Germany, and is exactly the type of place where German populism, especially the far-right AfD, has surged following the migration crisis. It is deeply ideologically polarized and an economically depressed area that is at the forefront of fragmentation in German politics. Die Linke, the winning party in the most recent election, can trace its roots back to the East German Communist Party, while the surging Alternative for Germany (AfD) has extreme nationalist and absolutist leanings.

That is why an election in which the CDU fell from first to third place, replaced by the far-right, is so concerning. To make matters worse, the following negotiations saw her party cooperate with the AfD to put the unpopular liberal leader of the Free Democrats (FDP) into office in that state.

Until now, total non-cooperation with the AfD was a general rule in mainstream German politics, a fact that explains Kramp-Karrenbauer’s shock to the coalition. In part due to Germany’s troubled history with far-right movements, all of those outside the anti-immigrant, reactionary AfD generally treated it as a political pariah.

However, in spite of protests by Chancellor Merkel and Chairwoman Kramp-Karrenbauer, the CDU voted with the AfD and FDP to depose Bodo Ramelow of die Linke, who won a plurality of seats. This is despite the fact that Kemmerich came in sixth in the election in terms of popular vote and seats.

This was unusual for several reasons. First, the AfD and CDU both voted to install a candidate with far fewer votes than their own parties to avoid a left-wing government, and the CDU directly disobeyed the wishes of the party leadership to do so. Working with the far-right to avoid a leftist government goes against convention, and shows that the wishes of local officials are very different from the national CDU.

This was a bridge too far for AKK, who felt she had lost control of her party. The national wing of the CDU’s inability to control its own members shows that German conservatism may be facing an identity crisis, and that the centrist policies that have defined both the CDU and the centre-left SPD may have finally collapsed.

What comes next may remake the CDU beyond the control of Merkel and her chosen successor. Although Kemmerich has resigned and called for new elections, it is too late – confidence in the CDU establishment may have been shaken badly. In fact, the Greens are now within 5 percentage points of the CDU in national polling averages, and their partner in the coalition, the SPD, is tied with the AfD.

Both Friedrich Merz and Jens Spahn, who are likely to contest party leadership, are more conservative both socially and fiscally, and would likely steer their party and country to the right. They’re also far more popular than Merkel or Kramp-Karrenbauer.

In some ways, this is a concerning development, and part of a paradigm shift of populism and reactionary policy that has swallowed up much of the Western world, to which Germany was often lauded as an exception.

If Merz, Spahn, or any other candidate manages to create a truly conservative party, it’s possible that German leftists, centrists, and ethnic and religious minorities would feel increasingly wary and simply vote for a left-wing party, like the insurgent Greens or die Linke.

However, without some tolerance for identitarian leanings, what role does Germany’s heretofore moderate conservatism have to play in the politics and discourse of an increasingly polarized nation?