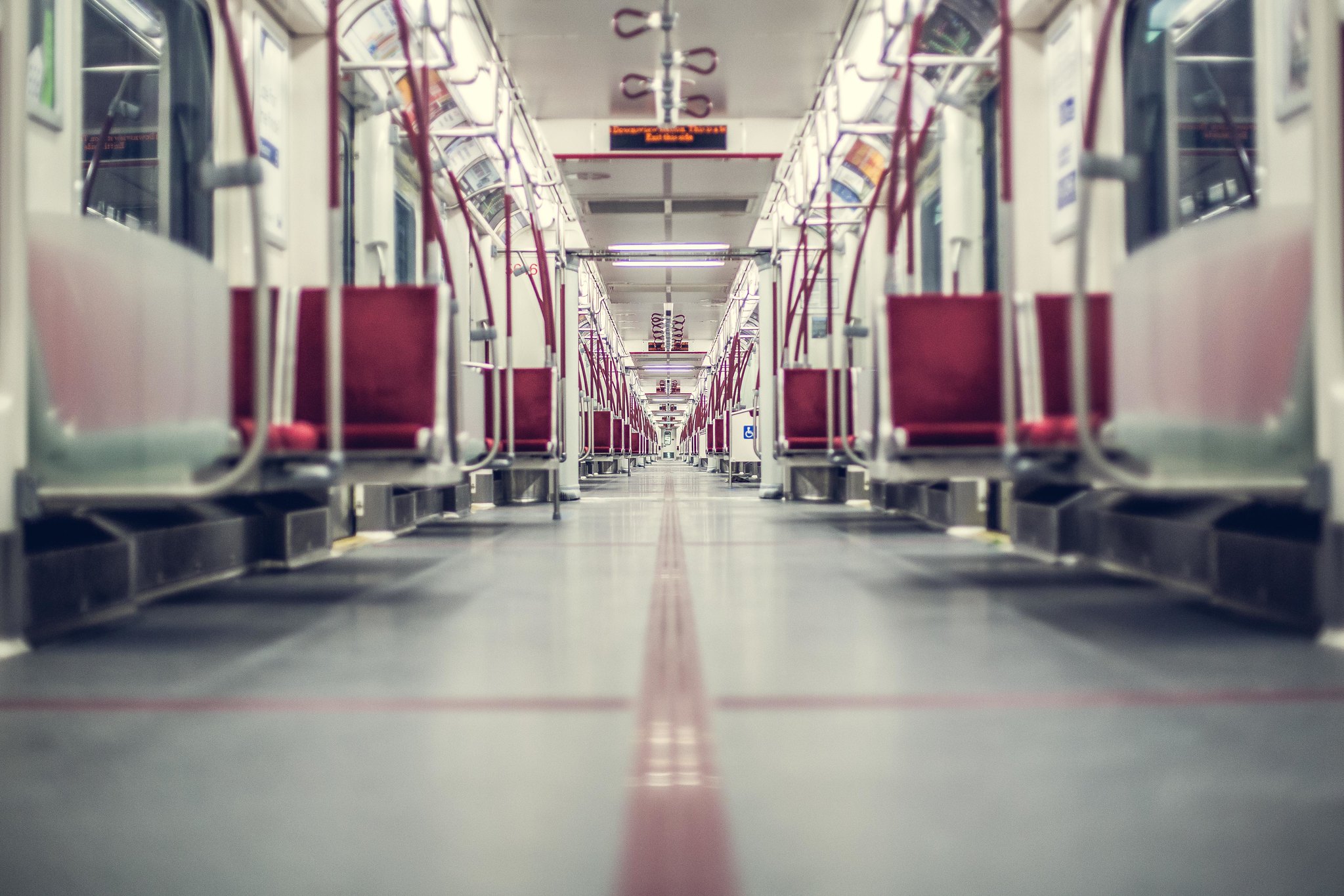 According to a report released by the Toronto Transit Commission (TTC), the transit agency has lost at least $70 million in revenue in 2019 due to fare evasion. The report, which was presented by the TTC’s Audit and Risk Management Committee on February 11th, summarizes the findings of their six-week fare evasion study that began in November 2019. The fare evasion rate across the TTC is estimated to be 5.7 per cent, translating into $73.5 million in lost revenue, figures the TTC claims are understated.

A major source of fare evasion has been the misuse of child transit passes, which allow children under 12 to ride the TTC for free. The child pass produced by the Presto fare collection system looks identical to adult Presto cards and flashes the same colour when tapped at fare machines. The TTC estimates that 89 per cent of child passes used on the system appears to be used by adults, resulting in $12.4 million in lost revenue.

A report issued by Toronto’s Auditor General Beverly Romeo-Beehler also points to streetcars as the most common site of fare evasion, with over one in ten passengers evading their fare. The high rate of fare evasion can be explained by the design of new streetcars that the TTC has gradually adopted since 2014. The new streetcars isolate drivers from the passenger area and have multiple doors outside of the driver’s view.

Although transit rider advocates have pointed to flaws in the TTC’s fare system as encouraging evasion, the revenue protection strategy subsequently released by the TTC focuses on changing social norms surrounding fare evasion. In addition to targeted advertising campaigns, The TTC also plans on hiring an increasing number of fare inspectors and special constables to enforce fare payment.

Since early February, the TTC has commissioned large, wrap-around advertising campaigns on streetcars, reminding riders in bold text that “There’s no excuse to not pay your fare”. This approach has proved to be controversial, with the Amalgamated Transit Union (ATU) calling the TTC’s campaign “wrongheaded” and urging the transit commission to join workers in advocating for fair government funding as a more effective strategy to recuperate lost revenues.

The TTC’s advertisements have also struck a chord with transit rider advocacy groups such as TTCriders, who have created spoof advertisements warning of “fund evasion”. These advertisements refer to the fact that the Toronto transit agency remains chronically underfunded compared to its North American counterparts.

In 2017, more than two-thirds of the TTC’s operating budget was funded by fares, a level not seen in any other North American city. Compounding the issue, Toronto’s city subsidies make only 30 percent of the TTC’s overall budget, compared to 50 per cent in Montreal and 60 per cent in Vancouver.

The debate over whether fare evaders or the lack of government funding is to blame for the TTC’s meagre revenues is further complicated by a 10 cent fare hike coming into effect on March 1st, 2020. The TTC has consistently employed fare hikes as their main strategy to alleviate overstretched capacities and this is the ninth increase that riders have faced since 2009.

Many have shifted the blame for the unpopular fare increase on fare evaders, with Deputy Mayor Denzil Minnan-Wong stating, “For those people that are following the rulers and paying their fares, they’re paying 10 cents more a fare because of all the cheaters.” Others have argued that fare evaders make the TTC harder to run because of lost revenue, and are responsible for the TTC’s subpar service.

By contrast, Toronto transit advocacy groups believe that the TTC’s underfunding is a systemic issue that has unfairly been attributed to riders with low-income and from racialized communities. As stated by TTCriders spokesperson Vincent Puhhaka, “The transit system is constantly starved for funding and the blame is often put on those who evade transit fares. We think the real evaders are the politicians who for years have starved the system.”

Transit advocacy groups also believe that the fare increase will push more people to fare evasion, as TTC monthly transit passes are already the most costly in Canada.

Concerns have also been raised about the proposed increase in the presence of fare inspectors and special constables on the TTC. In July 2019, Toronto Ombudsperson Susan Opler concluded that the TTC did not adequately investigate misconduct allegations against fare inspector officers that detained a black man on a streetcar platform.

Advocacy groups also worry the TTC’s campaign against individual fare evaders has the potential to marginalize racialized groups and will divert the TTC’s resources away from the larger campaign for fair government funding.

Changes may be on the horizon as Toronto Mayor John Tory recently pitched a substantial property tax increase to fund transit and housing projects. The tax hike would be an important source of transit funds for the city in the wake of budget cuts from the provincial government. With projected ridership for the TTC expected to increase by 7.2 million from 2019, the imperative for the transit agency to find effective and sustainable revenue sources will only become more apparent.