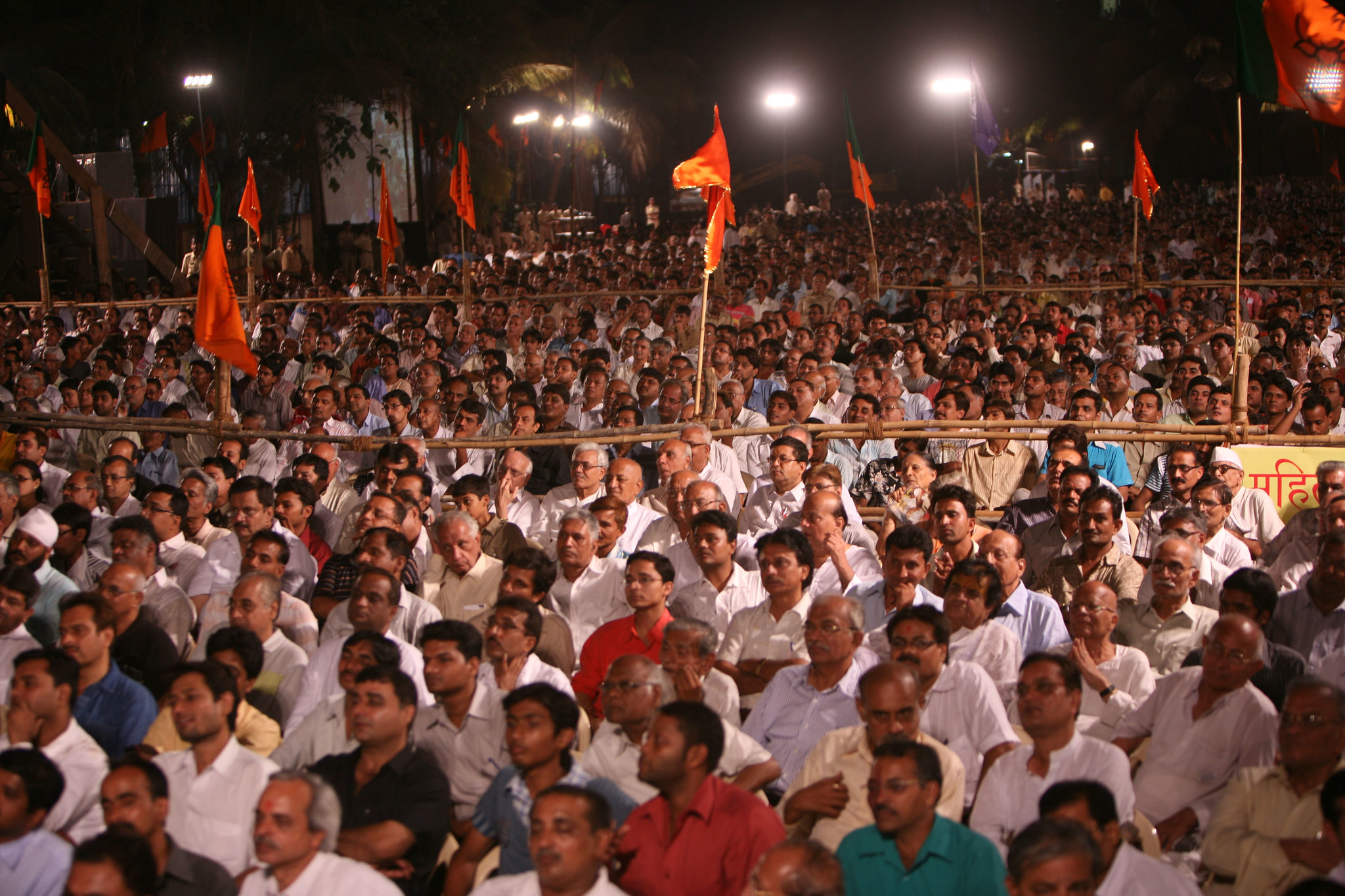 Numerous religious non-governmental organizations (RNGOs) in India have experienced dwindling support and increasing legal difficulties set forth by the incumbent government under the Bharatiya Janata Party (BJP). With many claiming that civil society in India is weakening under PM Narendra Modi, how have his political and religious agendas transformed India’s relationship with transnational civil society groups and RNGOs today?

The rise of faith-based organizations (FBOs) and religious non-governmental organizations (RNGOs) has been a topic of interest for many scholars over the last few decades. Thought to be the result of 9/11, national identities tied with religion (ie: the Christian American) experienced a surge worldwide, bringing with them a subsequent increase in RNGOs as well, in order to educate, aid and/or evangelize. However, Gerard Clarke, a founding scholar on the study of RNGOs, explains that the increased popularity of RNGOs may be attributed to many factors beyond the solidification of a national religious identity: “the growth of the Christian right in the US, the rise of the NGOs in the 1980s, the growth of political Islam, the decline of communism and the rise of ‘identity politics’, the emergence of transnational civil society, and support for charities […] from […] Western nations” all have helped RNGOs achieve their popularity.

As the popularity of RNGOs rises due to major increases in donor funding over the years, many in development agree that “faith” has now become a key word in securing funds and establishing sturdy partnerships with state actors. States such as the United States under the Bush administration and the U.K. under Blair followed in donors’ footsteps by increasing their contributions to RNGOs, particularly ones with Christian missions which support their national religious identities of being a Christian state.

The popularity of RNGOs in international development is undeniable, with a growing amount of research showing that RNGOs may present an advantageous edge compared to secular NGOs due to their donor support and “holistic, people-centered kind of development” which differentiates them from neoliberal  organizations. However, not all countries are willing to accept RNGOs: countries with deep intertwining religio-political roots such as the incumbent BJP government in India have long engaged in debates over the validity and effectiveness of RNGOs operating within its borders.

BJP: Past to Present

The Bharatiya Janata Party (BJP) has been in power in India since 2014. India’s national identity has changed significantly over the last decade with party leader and incumbent President Narendra Modi being the key figure in the advancement of a ‘Hindutva’ agenda. The modern definition of Hindutva, as spread by the BJP, attempts to “define Indian culture in terms of Hindu values” and has been critical of secular policies. The administration of the BJP so far has resulted in the Citizenship (Amendment) Act, an act which makes achieving Indian citizenship extremely difficult for Muslims, and has also extended to the government’s negative attitude toward RNGOs, resulting in the ban of certain RNGOs and the implementation of difficult legal hurdles for RNGOs to overcome in order to carry out work in India.

In 2019, India’s Home Minister unveiled a new article under the Foreign Contribution Registration Rules whereby foreign NGOs must make a notarized statement declaring that they “will not get involved in religious conversions, nor promote sectarian discord.” However, some have argued that this modification provides a leeway for BJP officials to ban any RNGO they deem as causing ‘sectarian discord’. Meanwhile, in 2015, the Times of India reported that a series of forced shut-downs of several foreign-based NGOs revealed that many had ties to Christian or Muslim communities and were from a particular minority religion background. In the state of Andhra Pradesh, 7 of the 14 banned groups were Christian and one was Islamic, while 4 out of the 5 banned NGOs in Gujarat were Muslim.

Another example of the BJP’s attitude toward non-Hindu RNGOs is shown through the withdrawal of Compassion International, an American charity organization with a Christian background, from India. Compassion International mainly operates by cooperating with several local Christian groups to provide services to Indians. After receiving news that they were required to implement difficult or near-impossible changes in order to continue their services, the NGO decided to withdraw all of its services in March of 2017. Christian Willi, the CEO of Compassion International Switzerland, added in a statement that the incumbent government’s worries might not just be about conversion: it could also be about worries about an unwanted foreign influence from an international NGO.

It can therefore be argued that the question of national sovereignty may also be a factor in the BJP’s stance against foreign RNGOs. However, the BJP has also promoted Hinduism as a key aspect of  has also promoted the Hindu-supremacist ideals of the BJP cannot be denied. Under the BJP  “Indian identity” has become increasingly associated with being Hindu, intensifying religious cleavages. Ever since its conception, the BJP has been markedly pro-Hindu and inching towards establishing a Hindu Rashtra (Hindu Nation). Its Hindu-supremacist attitudes have sparked multiple communal acts of violence against minority religions, including the ruin of a 16th century mosque and vandalization of numerous churches.

However, the rise of religious protectionism is not unique to India: Pew Center reports that religious restrictions have increased internationally. It is unsurprising that this comes hand in hand with the rise of religious NGOs and increasing RNGO support as religion gains importance in many countries’ political agendas. As a global phenomenon, the rise in religious protectionism cannot be attributed to a single factor. In the case of India, the BJP’s firm stance against religious diversity has already set an alarming precedent for other RNGOs entering the country. The promotion of a religion, even through an RNGO which focuses on providing resources and services to Indians, is something that members of the BJP will frown upon. And despite countless protests against his administration, Modi’s Hindutva agenda does not seem to have an end in sight for the near future.