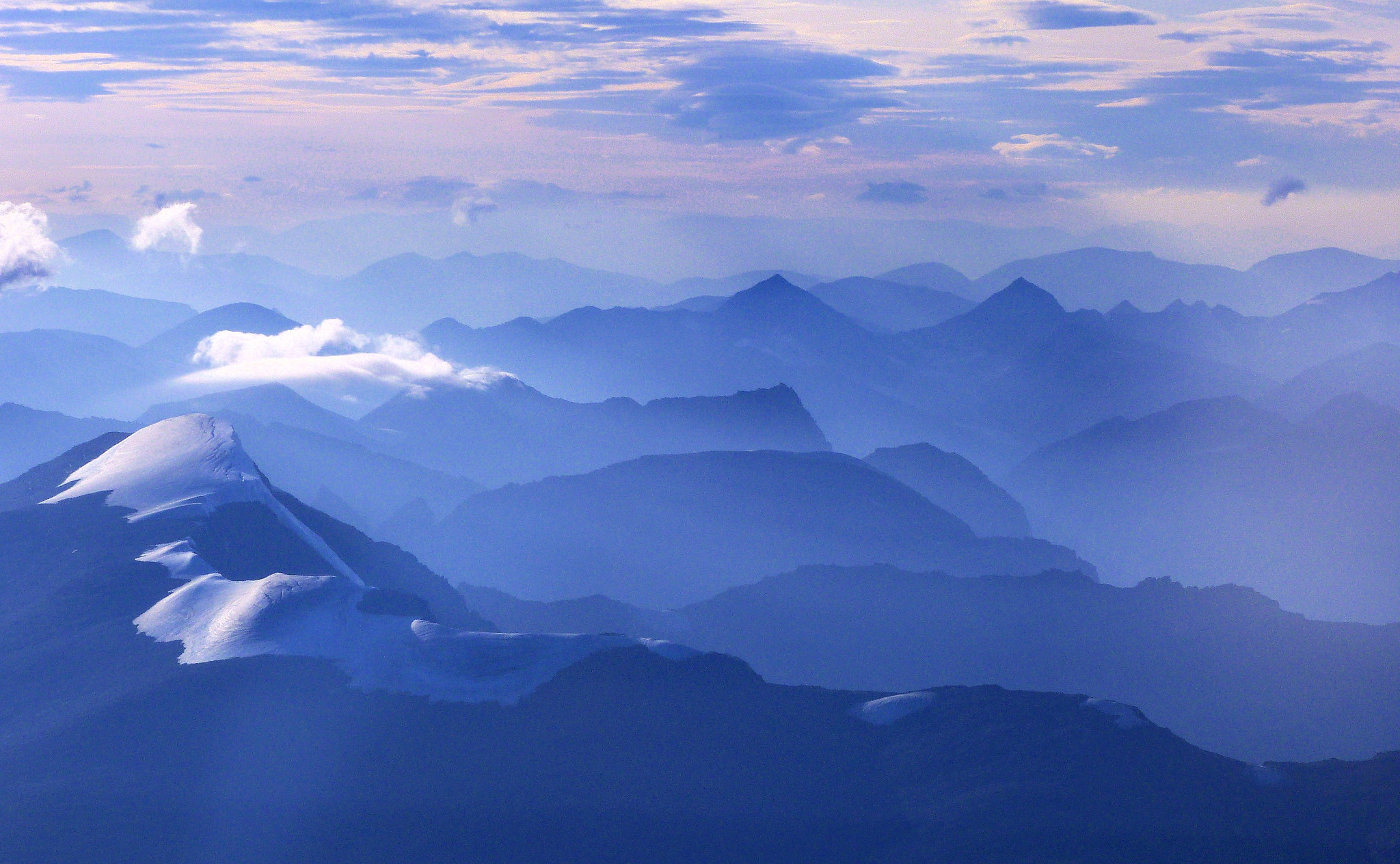 At the time of writing, each of Canada’s provinces as well as all territories have reported cases of COVID-19. The country has been struck by over 35,000 confirmed cases and over 1,700 deaths. Despite this, the territory of Nunavut remains uniquely unharmed by the virus, with a total of one case across its wide expanse.

With a population of over 39,000, much of Nunavut’s communities find themselves miles apart, with 8,000 residing in the territory’s capital, Iqaluit. In fact, the primary way for most communities to connect with each other is through air access, typically through local airlines.

Nunavut Premier Joe Saviqataak contends that the territory’s distinct geographic and demographic situation makes it more difficult for COVID-19 to enter the territory. However, this does not mean that the Nunavummiut government has been avoiding concerns with regards to the possibility of COVID-19 making its way into Nunavut. Public health officials are worried about how this could impact Nunavut’s emergency response to the situation.

Statistically, deaths from respiratory disease are five times higher in Nunavut when compared to the rest of the country. For example, Inuit infants have some of the highest rates of hospitalization due to respiratory illness in the territory, which are typically aggravated by a mixture of several environmental and social conditions.

Additionally, the territory still faces a public health concern with regards to its tuberculosis rates. The threat of COVID-19 therefore remains a top priority to the Nunavummiut government, especially when considering the territory’s limited health resources.

There is currently only one hospital throughout all of Nunavut, located in the territory’s capital, which lacks the resources to support an intensive care unit. There are only seven ventilators spread throughout the territory as a whole.

Nunavummiut Member of Parliament Mumilaaq Qaqqaq wrote in a letter to Canadian Prime Minister Justin Trudeau that due to the state of the territory’s healthcare services, anyone who might potentially become infected with COVID-19 in the future, would most likely need to be evacuated.

In order to combat the potential health risks that COVID-19 would have on the territory, Nunavut has implemented some of the “most dramatic, aggressive steps on seclusion in the country,” as stated by Nunavummiut Health Minister George Hickes. Aside from following much of the COVID-19 suggestions from the federal government, Nunavut has essentially shut down all travel into the territory, even though travel between other provinces and territories throughout Canada is still authorized.

Nunavut, along with the territories of Yukon and Northwest Territories, has officially declared a state of public health emergency. Yukon has also recently implemented similar travel restrictions.

Yukon determined such travel restrictions as necessary following an incident with a Quebec couple who fled to Yukon’s Vuntut Gwitchin First Nation community after the province’s COVID-19 breakout. Concerned that the couple might have been at risk of spreading the virus to the rest of the population, Dana Tizya-Tramm, chief of the Vuntut Gwitchin, stated their community could not face the possibility of risk as they simply “do not have the capacity to deal with a very robust outbreak of the COVID-19.”

The question of public health support is evidently a concern for all territories across Canada. Due to this increased vulnerability, Nunavut has notably sought some of the most preventative measures throughout the country.

In an effort to avoid potential risks of spreading the virus, the Nunavut government has even released a total of 23 inmates from prison due to overcrowding concerns. While much of Nunavut’s population is separated by air, communities could still potentially spread the virus amongst themselves, especially when considering how many families throughout the territory consist of over ten people living in one space.

Nunavut’s unique territorial and demographic situation is part of the reason as to why social isolation is proven to be so necessary in helping to contain the spread of the COVID-19.

Nonetheless, the territory’s quick government response and implementation of several prevention measures is what continues to render Nunavut as an outlier, especially when taking into account the global reach of COVID-19 cases. As mentioned by Saviqataak, although the territory currently has only one COVID-19 case, it is now more important than ever to practice and maintain social distancing.

In continuing its battle against the virus, Nunavut faces several challenges. Aside from the lack of healthcare support in the territory, Saviqataak has argued that Nunavut has not received enough federal funding to help prepare for the pandemic. Receiving $30.8 million out of a $42 million government budget request, the Nunavut Premier went on to say that this figure is “not even a drop in the bucket” in terms of the type of assistance it might need.

Aside from several healthcare concerns, the Nunavut government is also battling a downfall in its travel industry, with the territory’s tourism sector having essentially been shut down. With a tourism sector valued at $300 million, the industry would inevitably need a level of financial assistance which the federal government simply cannot provide.

These challenges represent but a fraction of what the Nunavut government will have to overcome in this ever changing global circumstance. As the situation continues to evolve throughout the rest of Canada, there are already talks emerging between federal and provincial governments as to when travel restrictions will be lifted and schools will be opened.

Although the strategic choices of each province and territory will differ, is it especially important to make note of how governments will need to effectively ensure that appropriate protective measures are put in place before ever deciding to lower the scale on some of them.

In Nunavut’s case, the territory must first ensure that it is in an appropriate medical and financial standing before scaling down the effective travel and social distancing restrictions it has put in place thus far.