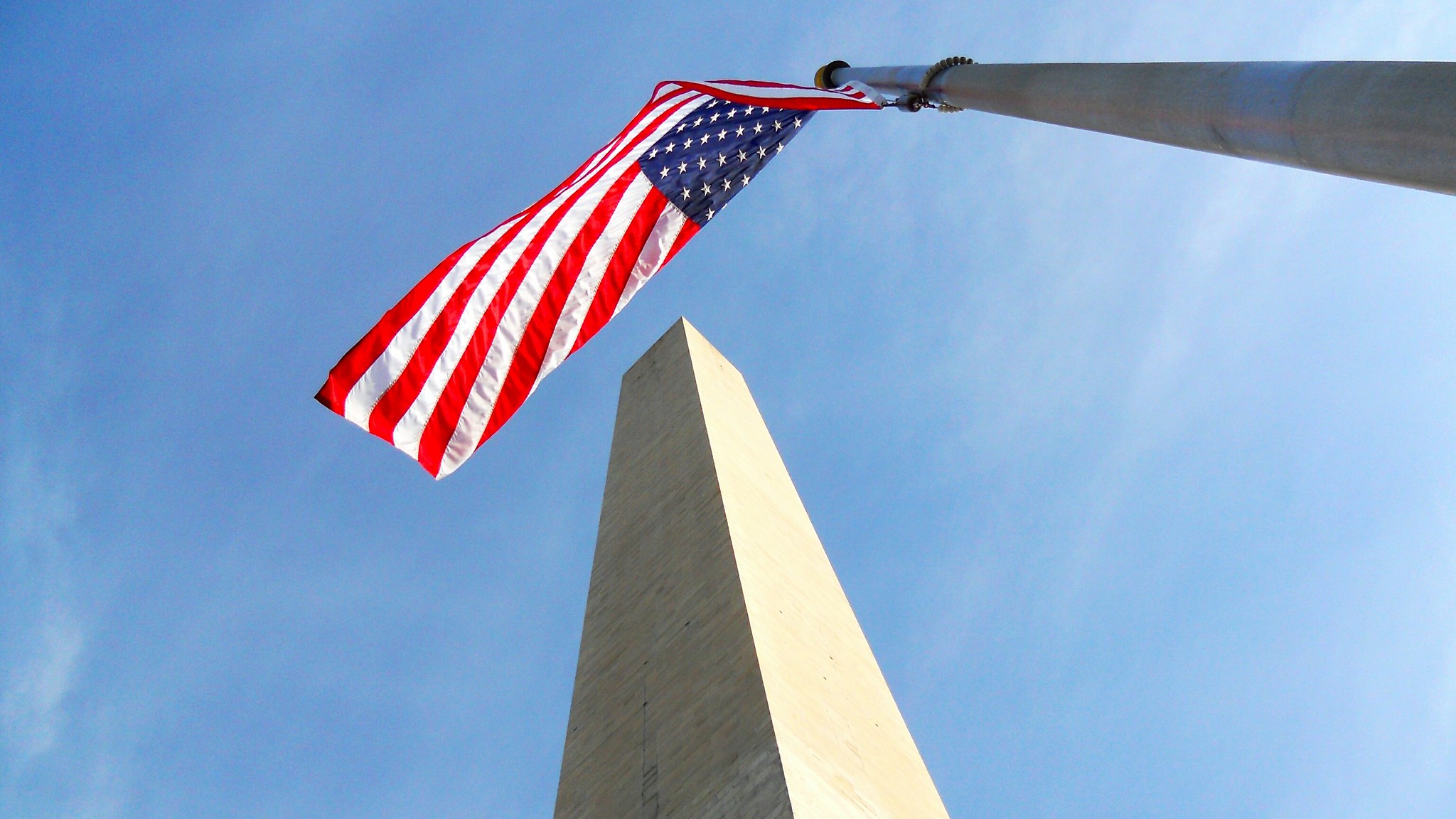 In exactly five months, Americans will head to the polls for the 2020 election. Donald Trump will be fighting for reelection against the Democratic presidential nominee, while all 435 seats in the House of Representatives and 34 of the 100 seats in the Senate will also be contested. Furthermore, elections will also be held for the governorships of 11 states and two territories, a majority of state legislatures, and multiple municipalities.

With just five months until election day, MJPS has rounded up some of the most important election-shaping events from last month, along with a preview of what to expect in American politics over the next month.

On May 25th, George Floyd, a 46-year old black man, was killed after being arrested by the police in Minneapolis, Minnesota. Floyd died after one of the police officers, Derek Chauvin, kneeled on his neck for several minutes, even after Floyd repeatedly said that he could not breathe, and became unresponsive. Three other police officers were at the scene but did not intervene.  All four officers were fired, but only Chauvin has been arrested and charged for Floyd’s death.

Floyd’s death sparked outrage throughout the United States and around the world, leading to massive protests in many cities, starting in Minneapolis on May 26th. While the majority of protesters have been peaceful, some have been reported looting and vandalizing businesses and police stations. This prompted Donald Trump to tweet that “when the looting begins, the shooting begins,” a sentence associated with segregationists including Eugene Connor and George Wallace. Police officers have contributed to creating tense and violent protests, often using excessive force against peaceful protesters while wearing riot gear and using military equipment.

Police brutality is an issue that goes beyond the U.S. political system, given that both Democrats and Republicans have supported policies that have contributed to the problem, and the issue can not be solely framed around its electoral implications. However, it cannot be denied that police brutality and the need for structural reform needs to be addressed by those seeking to hold office at all levels of government.

The United States confirmed its first coronavirus case in late January. Five months later, the death toll reached 100,000, which is the highest in the world. As of June 1st, there have been 104,380 COVID-related deaths in the country, and 1,790,039 cases, which is also the highest in the world. So far, New York, and especially New York City, has been the epicentre of the pandemic, but the number of cases in rural counties has been exponentially rising.

Unlike most world leaders, Donald Trump did not experience a coronavirus polling bump. Leaders like Emmanuel Macron, Angela Merkel, and Justin Trudeau have all seen a sharp rise in their approval ratings, most likely stemming from their response to the coronavirus threat. On the other hand, Trump’s approval rating, despite a small bump, is still under fifty per cent. Even in the United States, this phenomenon seems unique to Trump; 49 out of 50 governors have better coronavirus poll numbers than the president, with Georgia governor Brian Kemp being the exception.

While the election is still five months, Trump’s botched pandemic response has already moved poll numbers for some demographics in a worrying fashion for his reelection campaign. Most concerning should be that according to a recent Quinnipiac poll, Joe Biden is currently leading Trump by 10 points among voters 65 and older. Last time around, Trump won this demographic by a large margin against Hillary Clinton. If Trump can’t improve his numbers with older voters, which is the most reliable voting block, it could doom his reelection.

1. The search for the Democratic Vice-Presidential candidate continues

While former Vice-President Joe Biden has not formally clinched the Democratic nomination yet — he is, as of June 3rd, he is still missing 69 delegates — he has been the presumptive nominee since Bernie Sanders suspended his campaign in April. In a March debate, Biden pledged to select a woman as the Democratic vice-presidential candidate, but it is not clear when his pick will be announced. The latest Biden can announce is in mid-August -the month the Democratic National Convention is being held. Recently, Biden announced he wishes to name his selection by early August.

Already, two potential picks have declined to be vetted by Biden’s team: Sen. Catherine Cortez Masto of Nevada and Sen. Jeanne Shaheen of New Hampshire. However, others have publicly admitted they were being vetted, including Sen. Amy Klobuchar of Minnesota and Rep. Val Demings of Florida. Other names that have widely circulated as potential vice-presidential candidates include Sen. Kamala Harris of California, Sen. Elizabeth Warren of Massachusetts, and Atlanta mayor Keisha Lance Bottoms. For now, it is not clear if Biden is leaning towards one or many specific candidates, and many have hosted fundraisers or roundtables with him.

Since the start of the coronavirus epidemic in the United States, Congress has passed multiple bills to address the consequences of the pandemic, including unemployment. Most notably, Congress passed the CARES Act in March, which included a one-time payment of $1,200 for Americans who made less than $75,000, and additional unemployment benefits of $600 per week. While this provided emergency relief at the start of the crisis, it was not nearly enough, given the unemployment rate in the country as of the end of April was 14.7 per cent, a jump of ten per cent in one month.

In May, the House of Representatives passed a new massive relief bill, with costs estimated at three trillion dollars. The bill included one trillion dollars for local governments, another payment of $1,200 like in the CARES Act, and additional funding for the U.S. Postal Service. However, Senate Majority Leader Mitch McConnell has said he does not support the legislation, so it has little chance of ending up on Donald Trump’s desk.

However, McConnell also stated that, in the next month, the Senate would consider proposals for one last coronavirus relief bill (it would be the fourth one). McConnell indicated that the bill would be a narrow one, and would focus on “jobs and schools,” and would not extend the additional unemployment benefits due to expire in July. It will be up to leaders of both chambers to find a compromise, or no fourth bill will be passed.