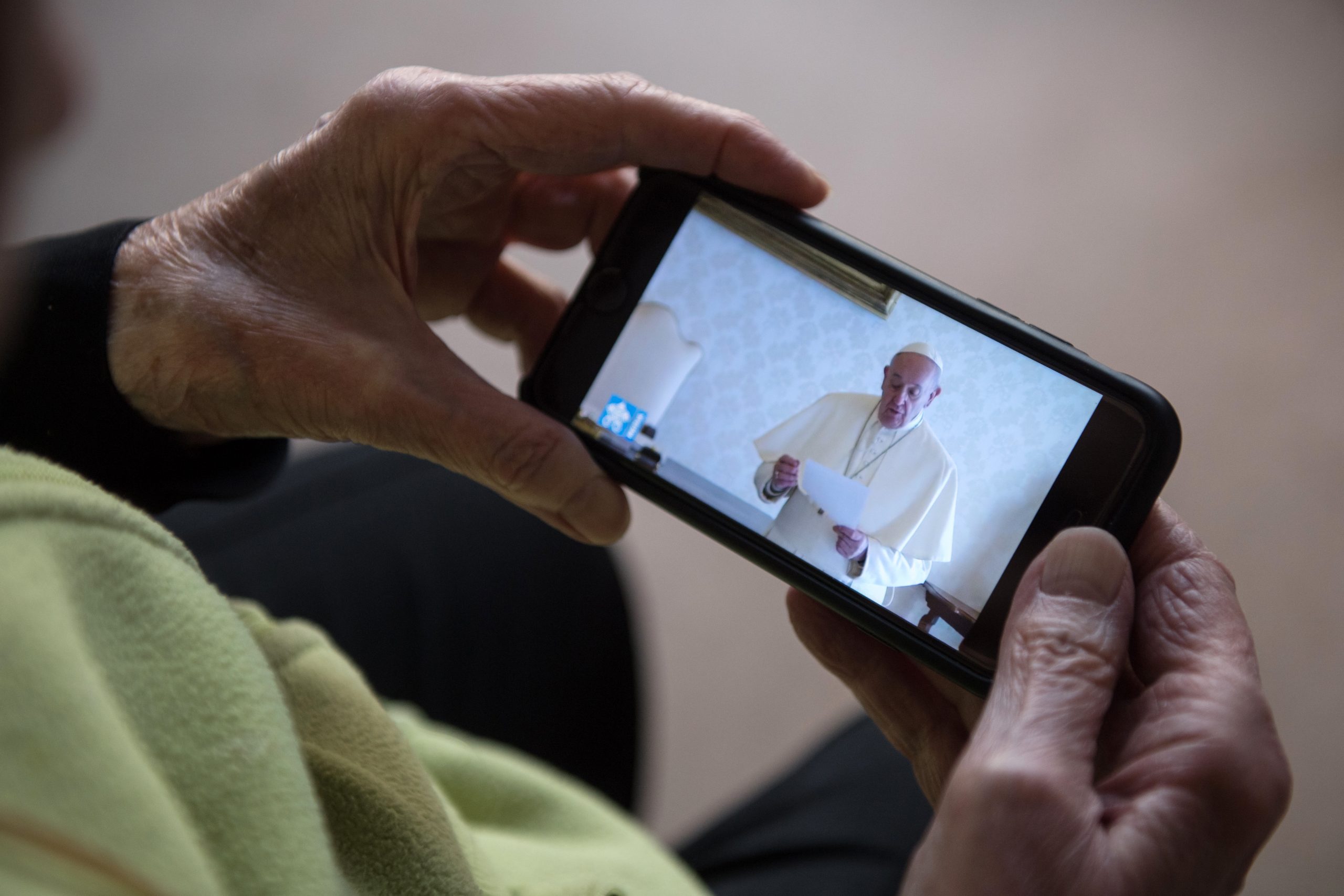 The North American response to the coronavirus crisis is currently in a phase of commercial and public reopening. Throughout the continent, retail locations and public parks are reopening through exclusive street access, limiting the number of shoppers in a single store, and requiring that people sport masks in public spaces. Examining the precautions undertaken by public and private establishments highlight some of the cultural hierarchies that have become pervasive in the Western psyche. The Western psyche’s current fears relating to the virus reveal the kind of trust Western nations have placed on global health authorities — a stark contrast from early encounters with viruses in history, which were often thought to be produced by demons and putrid smells. Interestingly, recent developments display the cultural hegemony of science in North America. Despite scientific knowledge being researched by an esoteric few who spend their careers analyzing viruses, the public has accepted scientific wisdom at face value.

The influence of science within the contemporary global context has become so totalizing that religious community leaders are looking to health care workers rather than traditional ritual life to ascertain our wellbeing. Notably, due to the centrality of certain religious institutions within Western society, Islam, Christianity and Judaism provide contextual evidence of a North American religious shift toward scientific hegemony. While not every religion has outrightly opposed science throughout its history, the contemporary internalization of certain scientific facts by religious leaders marks an unprecedented societal trust in science.

Therefore, religious dogma has taken a backseat to a more robust process articulated by Kant as the expansion of public reason; the notion that humanity will become increasingly reasonable over time if societies are able to openly reason amongst one another, and do so against culturally accepted dogma. This Kantian framework helpfully displays how religious institutions have begun to subject themselves to scientific systems of thought, despite a Western history of religious thought that reveres ritual and dogmatic traditions.

While retailers and streetside cafes are deshuttering their doors, churches, mosques and synagogues remain closed in the majority of the continent’s state/provincial jurisdictions. Besides houses of worship in North America being subject to legal institutions which require their compliance with COVID-19 restrictions, Abrahamic religious institutions have themselves propagated the necessity to restrict congregational services.

For instance, Pope Francis has urged individuals to stay home and reflect on the crisis, which he argues may be a divine response for humanities degradation of ecological spaces. Such a statement displays the pontiff’s acceptance of scientific reasoning in terms of both pandemic alleviation and the global climate crisis. As such, Communions, masses and easter services have been celebrated online in affected areas, with the exception of some dioceses in Oregon, Texas, Georgia, Florida, Louisiana and California. Interestingly, while President Trump has declared churches to be an ‘essential’ service and urges governors and priests to reopen houses of worship, the majority of American priests defied this suggestion, in order to follow the guidelines propagated by global health authorities.

The Jewish community has additionally adopted certain scientific protocols for ritual praxis, which inherently counters Jewish orthodox traditions practiced for the past 1200 years. Interpretation of halakha or Jewish law has historically asserted that the use of electronic devices is prohibited during holy days, including the passover seders. However these restrictions were relaxed by the sephardic rabbinate who suggested the use of video calls to be conducted during the seder. In response, both sephardic and Ashkenazi Jewish populations acted in accordance with the rabbinates suggestions as thousands of Jewish communities in North America participated in zoom seders.

Muslim communities have also embraced social distancing influenced rituals during the holy month of Ramadan, which took place this passed April. Following the one month fast of Ramadan marked with communal prayers, it is the festival of Eid al-Fitr and is traditionally observed via communal practices of worship and feasting. Nonetheless, a swath of imam’s and religious community leaders have suggested that ritual practices during the holy month of Ramadan respect social distancing protocols by cancelling communal gatherings.  Imam Omar Suleiman of Texas suggested that individuals seek an “introspective and meditative” experience that can better their connection to God, while abiding by the (WHO) World Health Organization’s global guidelines.

The various Abrahamic houses of worship and community rituals have been placed on hold via suggestions from global health authorities. While certain jurisdictions such as Texas, do not require the cancellation of community worship in light of COVID-19, Texan community leaders, including Imam Omar Suleiman and Reverend Joseph Thompson have decided to close services during Ramadan and Easter. These two leaders display a deep adherence for scientific systems of understanding that have been historically absent from historic Western religiosity.

During the Enlightenment, Immanuel Kant lived through a plethora of Christian regimes that deemed scientific inquiry heresy. Two centuries prior to Kant, Galileo was placed under house arrest for heresy after proposing a heliocentric model of our solar system; two centuries later, churches in Texas are abiding by an authority that even their governments have not instituted: regulations set by the WHO and CDC. Why is it that scientific reason has supplanted the authority of tradition amongst a series of Abrahamic faiths? Such an answer can be discerned in accordance with Kant’s philosophical ideals for a perpetually peaceful society.

Kant proposes that the emergence of an enlightened society, capable of establishing a perpetually peaceful social arrangement, ought to be undergirded by a culture of open debate. Once the public is exposed to an antagonistic process of debate, certain reasonable principles arise, and are internalized into a cultural system of public reason.

Thanks to the global flow of free information, and the relatively free speech that is allotted to North Americans, processes of public reasoning have flourished throughout the continent. As a result, myriad religious institutions have placed trust in a system of thought that opposes traditional religious edicts. Attending the Eucharist, observing Eid communally, and abstaining from the use of electronics, are but three religious practices that have been altered in opposition to their traditional ritual stature in a relatively instantaneous response to scientific consensus.

Featured image by Catholic Church England and Wales via Flickr.