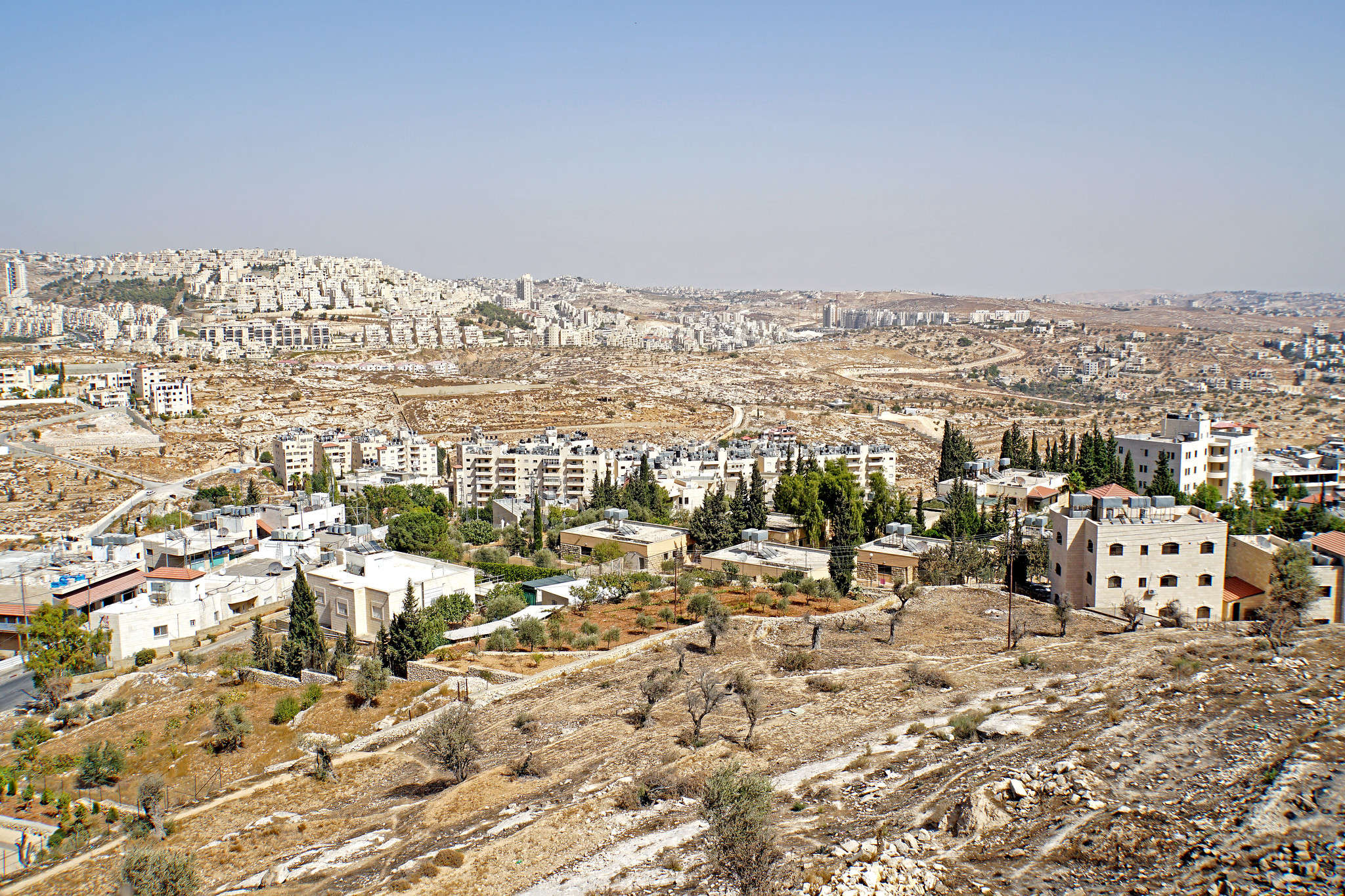 Israeli Prime Minister Benjamin Netanyahu’s plan to annex much of the Jordan valley has yet to be drafted, however, if implemented, the plan could have far reaching consequences for the state’s security and institutional functionality. Particularly, annexation could set a precedent regarding Israel’s legitimacy as a democratic regime, and could very well heighten armed conflict in the region. While Israel’s propaganda machine heralds itself as the “only democracy in the Middle East,” the state is currently backsliding towards a political arrangement which does not respect universal equality before the law.

Israel’s annexation plan may be seen as the institutionalization of a nascent apartheid regime domestically, within the West Bank, while internationally, the plan displays tenets of what Noam Chomsky refers to as outlaw state diplomacy. On the international scale, Israel’s annexation plan may be seen as an act of outlaw diplomacy as Netanyahu’s government plans to act without the consent of Palestinian leadership or citizens. The domestic distinction outlined above may be argued, as the creation of different legal persons under the same government entails an analogous institutional arrangement to South African apartheid. While characterizations of the Israeli state as an apartheid regime have been proclaimed by pundits in the past, Netanyahu’s current plans for annexation display the unprecedented degree to which citizenship is becoming bifurcated within the Palestinian territories.

The Israeli government is currently committed to modelling annexation policy via President Trump’s proposed peace plan. Trump’s “plan of the century,” as recognized by Netanyahu, consists of Israeli military control over all Palestinian roads and borders, as well as the construction of Israeli exclusive highways, roads and settlements within Palestinian territory. Therefore, if annexation is to be enacted according to Netanyahu’s consistent rhetoric, Israel will forcibly annex up to 30 per cent of the West Bank, exert coercive military influence over the Palestinian inhabitants of said territory, and deny Israeli citizenship to Palestinian subjects. Evidently, Israelis and Palestinians are completely different legal persons, according to the “plan of the century” and its blueprint for domestic security. This may be seen in that Israeli citizenship entails full access to Palestinian land, roads, and borders, while Palestinians are barred from entering Israel and unable to access infrastructure within their own “sovereign territory.”

Furthermore, Israel’s decision to annex the West Bank delegitimizes Palestinian authority when it comes to the international negotiating table. The Oslo Accords (1993), the Gaza-Jericho agreement (1994), and the Camp David summit (2000) represent three diplomatic conferences attended by both Palestinian and Israeli leaders for the purpose of reaching a peace deal. While none of the conferences led to a concrete deal regarding land distribution or the terms of sovereignty, they were nonetheless proposed in an arena where both parties had equal say in their shared future. Currently, there is no shared future being negotiated, instead unilateral outlaw diplomacy describes Israel’s contemporary approach to interstate diplomacy.

Israel has additionally faced criticism from the Foreign Ministers of Egypt, France, Jordan, Germany, and Britain surrounding the undemocratic stature of the annexation process. While these denunciations do not necessitate armed response, if annexation is acted upon, the bloc of nations that passively oppose Israeli influence will probably proliferate, and some of these anti-annexation nations may very well act in resistance. The leader of the Arab League, Ahmed Aboul Gheit, who represents 22 Arab and member states, proclaimed that annexation might spark a “religious war in and beyond our region.”

While such a statement is not necessarily a threat of violence, it remains clear that the Palestinian majority and the Arab world stand against the undemocratic process by which Israel has approached annexation. If past armed conflict is any indication of Israel’s future, violent resistance will arise if there is little recognition for Palestinian identity within the peacemaking process. This was the case with the Second Intifada, or the most recent Palestinian uprising, which took place in 2000 in response to the collapse of the peace process. In the wake of the assassination of progressive Israeli Prime Minister Yitzhak Rabin in 1999 and the failed Camp David summit of 2000, Palestinian resistance turned to violence; without a strong plan for Palestinian liberation, many sought violent resolution. As a result, 1000 Israeli lives were taken through suicide bombings, and 3,100 Palestinians were killed by the Israeli Defence Forces.

Israel currently stands at an extremely dubious crossroads. Presently, the peace process is much further behind the progress made leading up to the Camp David summit of 2000. Camp David preceded Israel’s complete military and civilian disengagement from Gaza; today, disengagement from the West Bank is a fairly fringe political ideal, while annexation has sprung to the forefront of Israeli policy. The state is under fire from Western allies (Germany, France, and Britain) as well as the 22 member states of the Arab League for its current rhetoric. Armed conflict will evidently be difficult to avoid if unilateral annexation unfolds. The country’s legitimacy as a democratic oasis in the Middle East, if not already regarded as a lie, will become meaningless if annexation takes place. If all people are born equal, then they ought to be allotted the same rights — nonetheless, this fundamental democratic principle has been continually tarnished by the Israeli regime under Netanyahu, and through annexation, Israeli democracy will become but a past illusion.

Featured image by Dennis Jarvis and obtained via Flickr under a CC BY-SA 2.0 license.