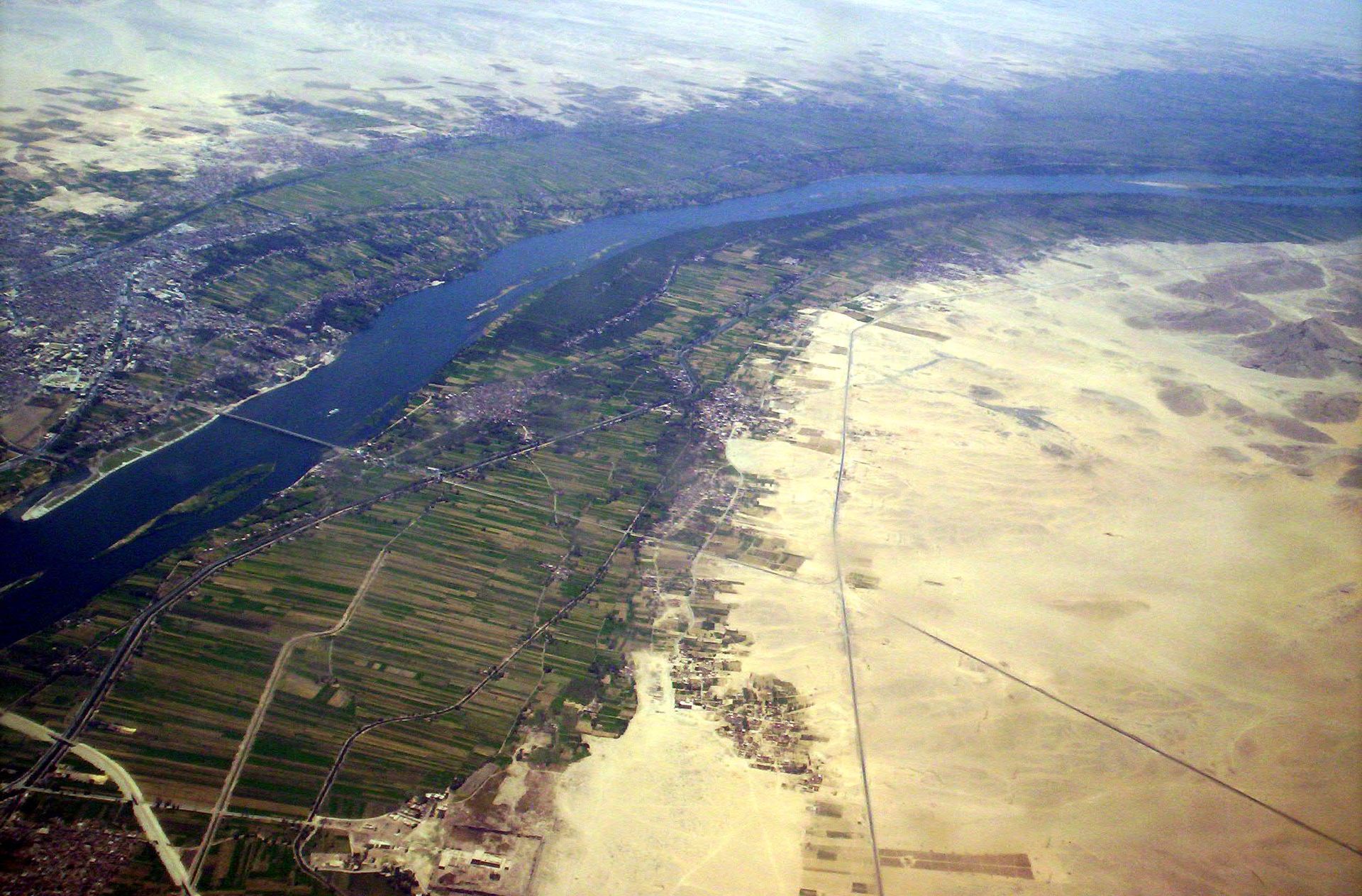 The dispute over the Grand Ethiopian Renaissance Dam, a hydroelectric dam on the Nile that Ethiopia hopes will unleash its potential for energy production dominance in Africa, has grown deeper. On July 14, an African Union-hosted round of talks on how to regulate the flow of the Nile – from Ethiopia to downriver Sudan and Egypt – collapsed. Egypt has threatened to appeal to the UN Security Council as regional negotiations with the African Union have failed to reach a legally binding agreement over how much water will be released through the dam.

The dam is viewed as particularly threatening to Egyptians, of whom over 95 percent live along the Nile or in its delta. While the dam was first proposed by Ethiopian Emperor Haile Selassie in the 1960s, it was not until 2011 under Prime Minister Meles Zenawi that the project began. Financed mainly through donations and bond purchases, the dam has become a source of national pride and an expression of sovereignty. With the project very near completion, Egyptian leaders have strongly protested the move, arguing that if the dam is filled too quickly, Egyptian water supply will be dramatically reduced. Already, Egypt has only 570 cubic meters per person, well below the UN threshold for water scarcity at 1,000 cubic meters. Ethiopia wants to fill the dam in just four years, while Egypt, anticipating droughts, wants the filling period to take at least twelve years.

In Ethiopia, the young and modernizing Abiy Ahmed is attempting to straddle avoiding escalation with Egypt, which he cannot afford, and appeasing a populace desperately wanting to see the dam in operation. After his election, Abiy downplayed the dam’s importance, worrying millions of Ethiopians that it would not be completed. In a 2017 meeting with Egyptian President Abdel-Fattah el-Sisi, Abiy declared “I swear to God, we will never harm you,” later telling reporters “We will not hurt Egypt’s water supply.” Later, however, he promised that Ethiopia would have “millions readied” for war with Egypt if prevented from completing the dam. Despite his shift in advocating for the dam to open soon, one opposition leader accused Abiy of offering the dam as a “sacrificial lamb” to Ethiopia’s regional rivals. Further delaying the dam’s opening to reach a formal agreement with Egypt would cost Abiy political points, but may be necessary to stave off conflict with Egypt.

A signed resolution between the three countries, as of June 29th, called for a solution to be reached in the following two weeks, during which no country was to take unilateral action on the dam. However, construction of the dam has continued, and satellite imagery captured on July 14th show that seasonal rains have already begun filling the dam. Abiy hopes that the dam will cement Ethiopia’s status as Africa’s largest power generator, and, potentially, regional superpower. Already, Abiy has flexed Ethiopia’s diplomatic muscle, persuading Sudan to take Ethiopia’s side in negotiations and forcing Egypt to concede in previous US-mediated negotiations, despite Trump’s close ties with El-Sisi.

It is clear that Ethiopia will go forth with the dam’s construction- it has already spent $4.6 billion on the project, which has swelled in importance as an object of national unity in an otherwise fraught nation. Egypt’s concerns over water shortages are valid, and the Nile plays a central role in its economy and history. Water experts, however, say that climate change and a growing population present far graver dangers to the Egyptian water supply. Rising sea levels have already erased acres of fertile land near the Nile’s delta, and dry seasons are forecasted to increase two to three times over the coming century, even without the dam’s presence. Egypt already uses 80 percent of its water for agriculture, and as such, the government has begun restricting the production of water-intensive crops, like rice and bananas.

Other water dam conflicts – between China and Laos, Afghanistan and Iran, and India and Pakistan – have resulted in simmering tensions for decades afterwards. Ethiopia can prevent this by compensating Egypt and Sudan for the unavoidable economic and environmental damage the dam will cause. Poised to become a great African power, Ethiopia is already viewed as a favourable candidate for strategic and economic partnerships with China, the UAE, and the US. By promising a certain percentage of generated energy or profits from favourable trade deals to Sudan and Egypt, Ethiopia can avoid simmering tensions and pursue climate-focused policies to tackle long-term water problems.

The opinions expressed in this article are solely those of the contributor(s). They do not reflect the position of the McGill Journal of Political Studies or the Political Science Students’ Association.

Featured Image by Bionet via WikiCommons