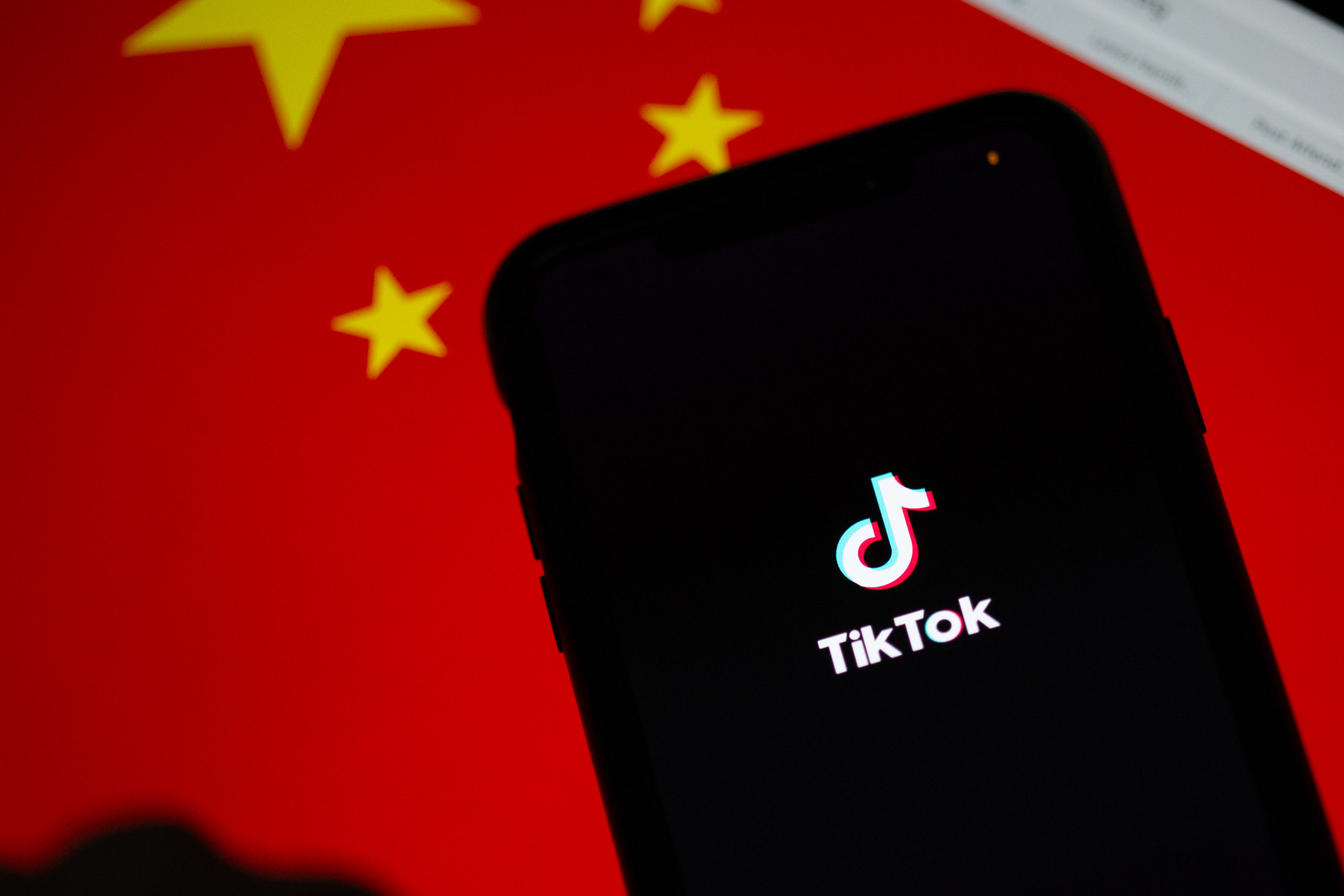 On July 6th, news broke that the U.S. government is currently considering banning the popular social media app, TikTok, due to concerns over national security. Senator Marco Rubio called for a formal investigation into what the Chinese-owned platform does with the personal information of millions of users. In a letter addressed to the Secretary of the American Treasury, Rubio voiced concerns that Chinese-owned apps like TikTok are increasingly being used to “censor content and silence open discussion on topics deemed sensitive by the Chinese Community Party” and that such “nefarious efforts to censor information inside free societies” may pose some “serious long-term challenges to the US and our allies.”

TikTok first came under fire when a beta release of Apple’s iOS 14 had caught TikTok secretly accessing users’ clipboards. TikTok’s questionable activities came to light again in November when it suspended Feroza Aziz, a 17-year-old New Jersey student, for posting a three-part video about the Chinese oppression of its Uighur Muslim population. The same month, a TikTok whistleblower leaked moderation guidelines showing that moderators are instructed to label any political content as either “not recommended” or “not for feed,” meaning that this content will not show up on TikTok’s main “For You” page. This prompted an investigation into why searches for Hong Kong-related topics on TikTok showed virtually zero content about the ongoing and widely publicized pro-democracy protests, which were a major topic on other social media sites at the time.

These security allegations against TikTok are just the tip of the iceberg when it comes to internet and data privacy infringements in the age of social media. Hopefully, however, recent events will prompt more serious conversations about the threat of state surveillance and the “1984” Orwellian era that looms.

As we swipe through social media posts and platforms on our smartphone screens, we become the targeted recipients of information. Our personal information and interests become ‘datafied’ and analytical techniques are used to “search, aggregate, and cross-reference these data sets” in order to glean intelligence about individuals, says Privacy International. This intelligence is immensely valuable as it allows companies and governments to map personal habits, and patterns of behaviour, and exploit this knowledge in order to market their products, ideas, and policies.

Governments and businesses are also able to co-opt algorithms so that they can not only access our information, but control it as well. By controlling social media algorithms, it is possible to control what videos users see and don’t see on their newsfeeds, effectively controlling people’s online behaviour. As a result, social media users are not only prevented from expressing themselves, but are also enveloped in a socio-political echo chamber that chains them to the views and beliefs that suit those in power.  By limiting freedom of speech in this way, companies and governments are able to create and maintain strongholds on power. Through this securitization and the surveillance of internet activity, states can become the ‘big brother’ watching, controlling, and suppressing the will of their citizens online.

An interesting way to look at this situation is through the theoretical lens of panopticism. Panopticism is a social theory based on Jeremy Bentham’s Panopticon. The Panopticon is Bentham’s conception of the ideal prison, where a guard sits inside a tower, situated at the middle of the prison, in order to oversee the surrounding cells of prisoners. All of the cells are flooded with light, allowing the guard to easily see each and every prisoner in the cells, but making the prisoners unable to see whether or not there is actually a guard on duty at any given time [1]. As a result, the Panopticon creates “a consciousness of permanent visibility as a form of power, where no bars, chains, and heavy locks are necessary for domination anymore” [2]. This concept was then embraced as panopticism by social theorist Michel Foucault, who saw the Panopticon as a metaphor for the relationship between systems of social control and people in a disciplinary situation. Foucault contends that if the government establishes a state that is able to install a disciplinary fear of being watched (similar to that produced by the Panopticon), it will be able to induce self-censorship because individuals would be censoring themselves in the absence of a guard [3].

Foucault’s panopticism provides a convincing argument against the use of TikTok for the democratic world. China already wields an uncomfortable amount of control over what its citizens can and cannot access on TikTok — and with Canadian user data, it could censor what we have access to as well. In this way, TikTok has the potential to channel public opinion into narratives that suit the ruling Chinese Communist Party and divert attention away from undemocratic or inhumane controversies that we should not be turning a blind eye to, such as the Hong Kong protests or the imprisonment of Uighur Muslims. If we are truly pro-democracy and anti-censorship, we should likely be wary of this app.

Nevertheless, while people are correct to be apprehensive about the potential privacy breaches of an app based in another country, we ought to also be concerned about the privacy breaches of apps based in our own countries. Social media has the power to expose all individuals to an unprecedented crackdown on their fundamental freedoms, while providing governments and many top-tier corporations with more social power and control than ever before. Orwell’s 1984 was a warning: in the hands of the wrong person, whether it be a communist dictator or an ultra-nationalist president, such power can become a tool of totalitarian control.

The opinions expressed in this article are solely those of the contributor(s). They do not reflect the position of the McGill Journal of Political Studies or the Political Science Students’ Association.

Feature image by Solen Feyissa and obtained via Flickr under a CC BY-SA 2.0 license.