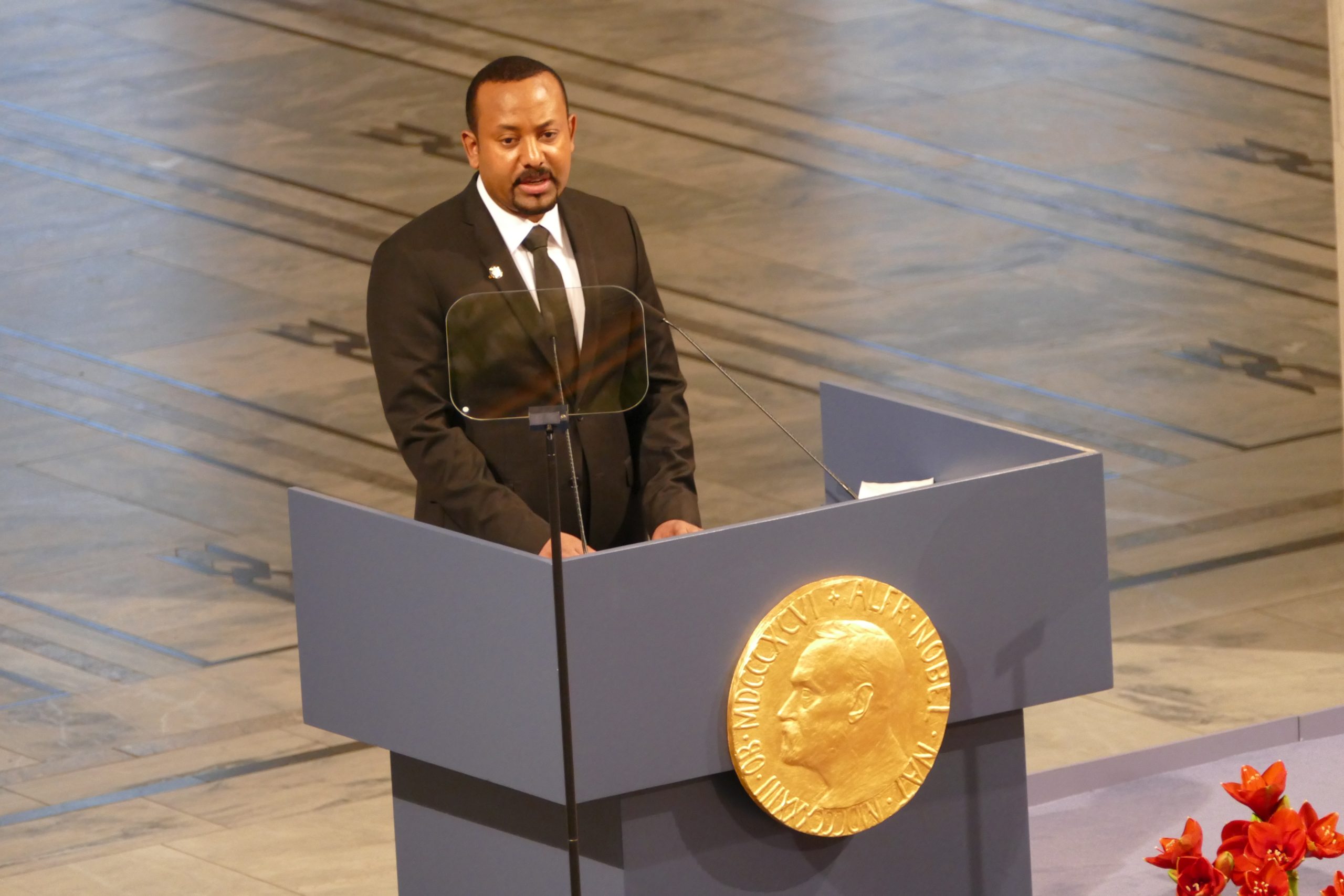 Shortly after Yayesew Shimelis published information on his Facebook page about the Ethiopian government’s alleged preparation of 200,000 burial plots for victims of COVID-19, the independent journalist posted an apology for any alarm he might have raised. Before the pandemic, this would have likely been the end of the controversy; after all, Ethiopian Prime Minister Abiy Ahmed was awarded the Nobel Peace Prize in 2019 and has been lauded as a champion of the freedom of the press. PM Ahmed’s recent reforms are integral to the messy process of democratization; however, the opening of political space, including in the mediasphere, has opened a Pandora’s box of long-held ethnic tensions and political discontent.

Thus, despite efforts to liberalize Ethiopian media freedom, Ethiopian authorities charged Shimelis with posting comments on social media about the government’s response to the coronavirus. The charges against Shimelis have been justified under the new declaration of a state of emergency due to COVID-19. The state of emergency, declared on April 8th, 2020 extends the governments’ powers to respond to the pandemic; these powers include the ability to crack down on media institutions that do not “deliver accurate information to the public.”

In 2019, the World Press Freedom Index compiled by Reporters Without Borders, Ethi­o­pia rose 40 places, from 150 out of 180 countries to 110 — the biggest improvement that year in any country. Prime Minister Abiy Ahmed was largely credited for this transformation as just one among several accomplishments during his first months as prime minister in 2018. Some of PM Ahmed’s key changes included the lifting of the country’s state of emergency, the legalization of outlawed opposition groups, unblocking hundreds of websites and TV channels, and the release of thousands of political prisoners.

Many of the political dissidents released by PM Ahmed were imprisoned amidst heightened waves of ethnic nationalism that were ruthlessly suppressed under the Marxist Derg regime that ruled Ethiopia from 1974 to 1991 and the two decades of Ethiopian People’s Revolutionary Democratic Front (EPRDF) rule that followed.

In December 2019, the EPRDF was quietly dismantled by PM Ahmed; in its place, a new party, the Prosperity Party (PP), was created. Its supporters maintain that the PP offers a more stable, unifying political landscape as it has done away with the four-part ethnic coalition structure – which made up the EPRDF. After all, PM Ahmed’s predecessor, former PM Hailemariam Desalegn, resigned in response to a wave of protests from people in the region of Oromia demanding greater political and economic inclusion. Those who criticize the PP argue that it only moves the country away from the principle of ethnic federalism – a form of ethnic self-rule that guarantees certain regional rights and helps prevent inter-ethnic conflict – that was enshrined in the 1995 constitution.

Now, the extraordinary conditions presented by the pandemic have cultivated a political sphere ripe for suppression in the name of public wellbeing. From October 2016 to August 2017, Ethiopia declared a state of emergency following massive protests by Oromo and Amhara ethnic groups which brought mass detentions, politically motivated arrests, and expanded surveillance among other things. Again, in 2018, an emergency declaration contained provisions designed to criminalize the spread of information.

According to Human Rights Watch, prosecutors have now formally charged Yayesew Shimelis under the country’s hate speech and disinformation law that took effect on March 23rd. While the law itself was not developed in relation to the pandemic, the unique circumstances of COVID-19 – including the new declaration of a state of emergency – have allowed the government to justify cracking down on Shimelis.

After all, the case of Yayesew Shimelis is not isolated; Ethiopian authorities also detained  Elizabeth Kedebe, a volunteer lawyer with the Ethiopian Women’s Lawyers association Association (EWLA), on April 4th. While Kebebe has not yet been charged with any offense, she has been accused of disseminating false news through Facebook posts; officials have claimed that these posts could “instigate violence.” Kebebe, like Shiemlis, has also faced harsher penalties imposed for social media users who have more than 5,000 followers.

As opposed to other world leaders such as US President Donald Trump and Brazilian President Jair Bolsonaro, President PM Ahmed has acknowledged the real dangers of COVID-19, adopted strong steps towards quelling the virus and mitigating the second-hand damages of the pandemic. However, the Ethiopian government has slipped into old patterns of media suppression with the aid of pandemic-induced emergency response measures.

The sincerity of the government’s recent reforms will continue to be tested as PM Ahmed faces an extra year or more in office after lawmakers voted to extend their mandates and postpone the August national election until it is deemed safe amidst COVID-19. The degree to which Ethiopians are able to freely, fairly, and safely express themselves at the polls will help indicate whether the Ethiopian government will fall into old, authoritarian patterns or will be able to consolidate democratizing reforms and secure meaningful change.

Featured Image by Bair175 via WikiCommons