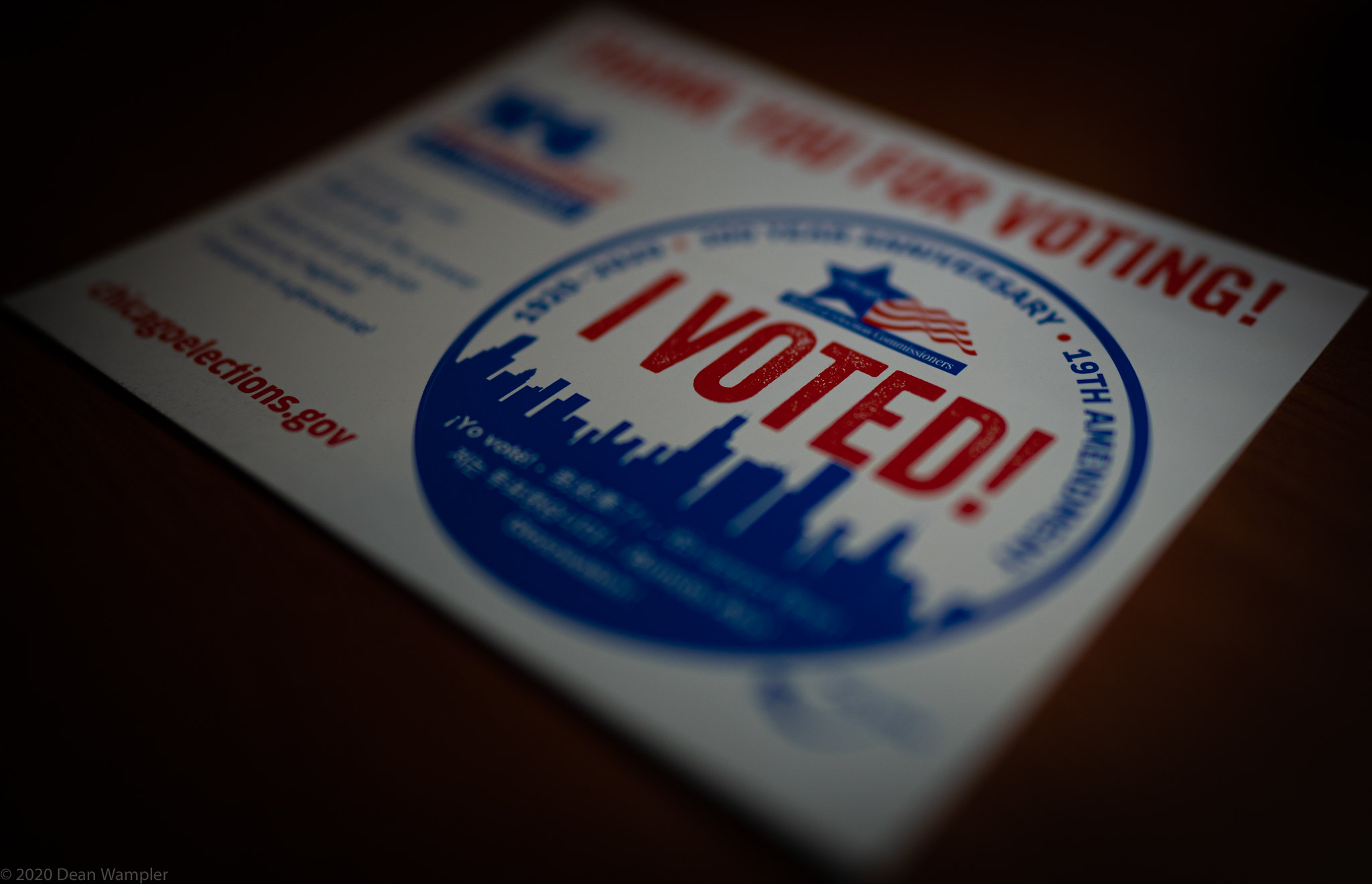 In theory, direct democracy, the process by which the entire citizenry rather than a few elected representatives decide on laws and policies, can help to promote citizen engagement and uphold the ideals of democratic governance. In practice, however, due to an uninformed voting public and the powerful influence of money in politics, it can be a complicated and potentially dangerous system. Ahead of the US election, it is worth examining the role of direct democracy and some of its benefits and drawbacks, in particular, with the case of the California proposition system.

The proposition system was adopted in 1911 with the intent of curbing the influence of the wealthy in politics. The idea was a response to the decades-long control of the legislature by monopoly powerhouse Southern Pacific Railroad. By allowing the public to vote directly on certain issues, such moneyed interests would be given less weight, as even the richest of companies wouldn’t be able to buy out the entire electorate.

Through referendums, California voters can approve or reject bills that have already been passed by the legislature; through ballot initiatives, they can propose laws or amendments to the state constitution. Voters also have the ability to recall government officials, if they are perceived as ineffectual.

In spite of its democratic idealism, this system has not been the egalitarian remedy many had hoped for. In fact, a 2013 poll conducted by the Public Policy Institute of California found that 40 per cent of Californians believe that major changes to the initiative process are needed, while only 17 per cent are fine leaving the system as it is. What has gone wrong with California’s proposition system and to what extent is direct democracy tenable?

Though it may have been born of a noble idea, the California proposition system has utterly failed in its initial goal of keeping moneyed interests in check and empowering ordinary voters. Firstly, while anyone may propose a ballot initiative, barriers to access include a $2000 filing fee, legal fees, and the money needed to achieve the requisite signatures to get an initiative on the ballot. According to Mary-Beth Moylan, a law professor at the University of the Pacific, this process typically costs several million dollars.

Once on the ballot, the amount of money spent by major corporations campaigning for or against certain measures is absolutely staggering. This year, for instance, Proposition 22 would change the employment classification of app-based transportation and delivery drivers to independent contractors. This would result in drivers losing the labour protections of employee status such as minimum wage, overtime pay, unemployment insurance, and workers’ compensation.

A recent campaign finance report from Ballotpedia lists Uber, Lyft, and DoorDash as the top three contributors to the support committees. Each spent upwards of $40 million, contributing to a total of about $184 million. By contrast, the opposition campaign, largely funded by labour unions and their advocates, has raised around $11 million in total. This disparity highlights the very concerns held by advocates of the proposition system over 100 years ago. The voices of Californian workers are easily drowned out by the vast sums of money poured into campaigns by corporations.

Aside from this issue, California’s proposition system also suffers from another serious flaw. Propositions often have complicated wording, unclear fiscal and social impacts, and cover topics that are far too complex or obscure for the average voter to reasonably understand. For instance, Proposition 23 on this year’s ballot, the Dialysis Clinic Requirements Initiative, would, among other things, require chronic dialysis clinics to have an on-site physician while patients are being treated and require state consent to close clinics. What this would mean for the approximately 80,000 Californians who depend on dialysis treatments to live and for the companies that provide this service is, without extensive research, entirely unclear.

It is completely illogical to expect voters to have the knowledge necessary to make informed decisions on initiatives such as this one. And, in a system with professional, elected legislators, it is also inefficient.

The problem of an uninformed electorate has been elucidated by democratic theorists time and time again. Many argue that without sufficient checks on the whims of the people, democracy can tend towards chaos, with decisions fuelled by passion rather than reason. According to James Madison in Federalist No. 10, the purpose of a representative republic is “to refine and enlarge the public views, by passing them through the medium of a chosen body of citizens, whose wisdom may best discern the true interest of their country.”

One solution, then, to the current problem of the proposition system would be to restrict some matters of public policy from direct election, leaving them instead in the hands of elected legislators. Certainly, with regards to issues like the dialysis initiative, it would likely be preferable to leave such decisions to those who are better informed than the general public. This would mitigate the problem of an uninformed electorate by limiting the scope of direct democracy’s law-making power.

As for the problem of special interest groups, the solution is more complicated. Campaign finance is constitutionally protected under the First Amendment and so restrictions on the amount spent by corporations are difficult to enact. While this is a problem that needs addressing in itself, one possible solution may be to improve disclosure laws to require clearer indications of corporate influence in political advertising.

With such changes, perhaps California’s experiment in direct democracy could more fully realize its original intent of benefitting the electorate and furthering the ideals of equality. Unfortunately, as of now, the proposition system in California is an unmitigated failure in terms of its original goals.

Featured image by Dean Wampler and obtained via Flickr under a CC BY-NC-ND 2.0 licence.