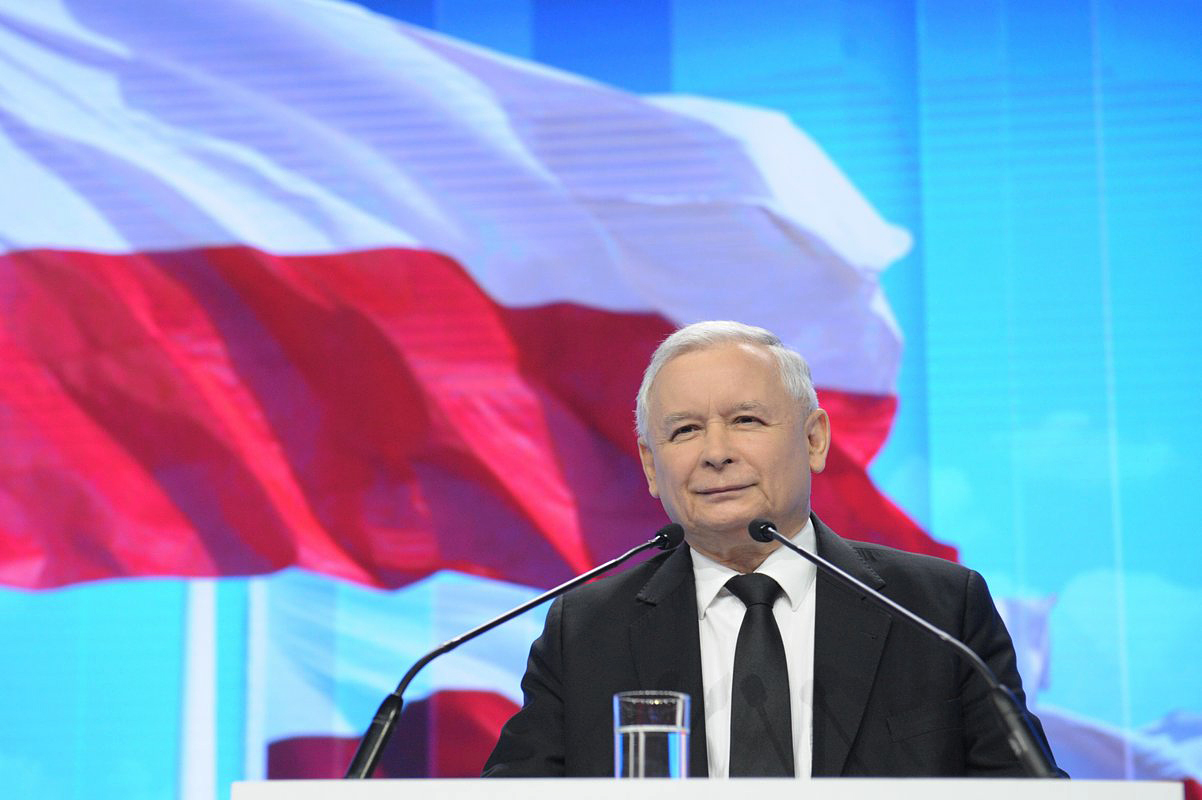 Poland, as part of a growing trend among Eastern European states, has experienced a striking resurgence of far-right, populist rhetoric that is often reactionary and authoritarian-minded in nature. The PiS (Law and Justice) government has been a bulwark of this unapologetic deviation from liberalism and EU-based norms. PiS has successfully edged out electoral opposition since 2017, consolidating its majority rule both in the October 2019 Parliamentary Election and the July 2020 Presidential Election.

However, PiS’s domestic overhauls have not gone unnoticed. Under Polish Prime Minister Jarosław Kaczyński, who has emerged as a mainstream opponent of liberal democracy, PiS’s governance has been widely criticized by the EU, citing rule of law infringements and the abrogation of civil liberties as causes for concern.

Politicization of the Judiciary

Questions over the legitimacy of Poland’s judicial independence, defined by the impartiality of the state judicial system’s rulings, are not a particularly new phenomenon. Even before 2019, PiS made several attempts to weaponize the judicial system, including implementing reforms to extend tenure for judges sympathetic to PiS ideology, reducing the mandatory retirement age, and establishment of a constitutional tribunal.

As a long-overdue response to a 2017 Polish law that mandated the creation of the judicial disciplinary chamber, the European Commission filed a complaint to the EU Court of Justice on October 10th, 2019, alleging that the chamber undermined judicial independence. Despite this, PiS proceeded to further implement a restrictive ‘Muzzle’ law that rendered judges subject to censure based on verdicts that did not align with the governing party in December of 2019. Under this law, judges may also be punished for requesting preliminary rulings from the EU, which is regarded by PiS as a threat to Polish national law. Furthermore, the National Council of the Judiciary, a parliamentary body established by a PiS majority, was tasked to oversee judicial appointments. This has generated consternation over issues of ‘court-packing’ the judicial system, in which impartial jurists are removed and replaced with partisan PiS loyalists that will almost certainly rule in favor of PiS. This severely undermines judicial independence and democracy, where the judiciary as an arbitrator for the Polish people are no longer responsible to the law but rather solely to PiS.

On April 29th, 2020, the European Commission in Brussels granted the Polish government two months to address democratic deficiencies; yet, this legal action may only become another symbolic and forgotten deadline among many others. In addition to attempting to prosecute rule of law breaches, the EU has floated a carrot and stick approach of applying conditionalities of reform to EU payouts. Contrary to a more stringent, programmatic sanction, a compromise spearheaded by the German presidency of the EU Council seeks to shift to a narrower definition of what constitutes a breach, changing the definition from “generalized deficiencies” to “breaches of the principles of the rule of law.” Furthermore, there is now a higher bar for withholding funds, contingent on democratic reform. However, this policy appears to be more normative than pragmatic. Should PiS choose to ignore the conditionalities, the compromise lacks a proper implementation and enforcement mechanism. Without such a legal framework, the EU can only pay lip service to the issue of demanding reform.

If there’s anything that PiS has made clear, it’s an unwillingness to acquiesce and bow to the EU’s demands for reform. Poland has forged an alliance with Hungary to create a rule of law institute that runs parallel and counters Brussel’s design, with the intention of exposing the ‘double standards’ of EU criticisms towards Eastern European states while mobilizing EU-level support against the allegations. Furthermore, on October 13th, Poland had threatened to veto both the EU’s 1.8 trillion budget and the COVID-19 recovery fund if the EU imposed conditionalities on Poland’s rule of law. Additionally, Prime Minister Kaczyński is no stranger to exploiting political leverage that may disincentivize the EU to take action, including veto powers that would allow the EU to borrow money for the recovery fund while blocking national parliamentary ratification of the budget. Strategically, PiS seems to be hedging on the conception that the EU will not back up their threats of withholding payout if they want Poland to sign onto the budget, and so far it seems to be paying off.

Since 2015, PiS and the Polish judicial system have been engaged in a continuous power struggle at the expense of democracy. However, the lack of judicial independence in Poland may no longer be a smoking gun for proponents of democratic reform, but is rather resemblant of why ongoing rule of law infractions reflect the ineffectiveness of EU-based approaches to resolution. EU lawsuits have seemed to unsuccessfully effectuate comprehensive reform. With each forgone opportunity to back up their promises and sanction PiS for rule of law infractions, the EU loses credibility and leverage when issuing future threats. This has bolstered PiS’s incentive and leeway to ignore the rules, and as it continuously forges alliances with other countries and pursues judicial politicization practically unhindered, it will get harder and harder for the EU to reel them in.

This dilemma may be an impending prelude to challenging the legitimacy of the EU legal architecture, as other countries may soon follow in suit with Poland. Moreover, it shows that rule of law may ultimately be Poland’s prerogative to address, rather than the EU’s, as reform may need to come from within Poland rather than from outside.

Featured image by Prawo Sprawiedliwosc obtained via Flickr under a CC BY-NC-ND 2.0 licence.