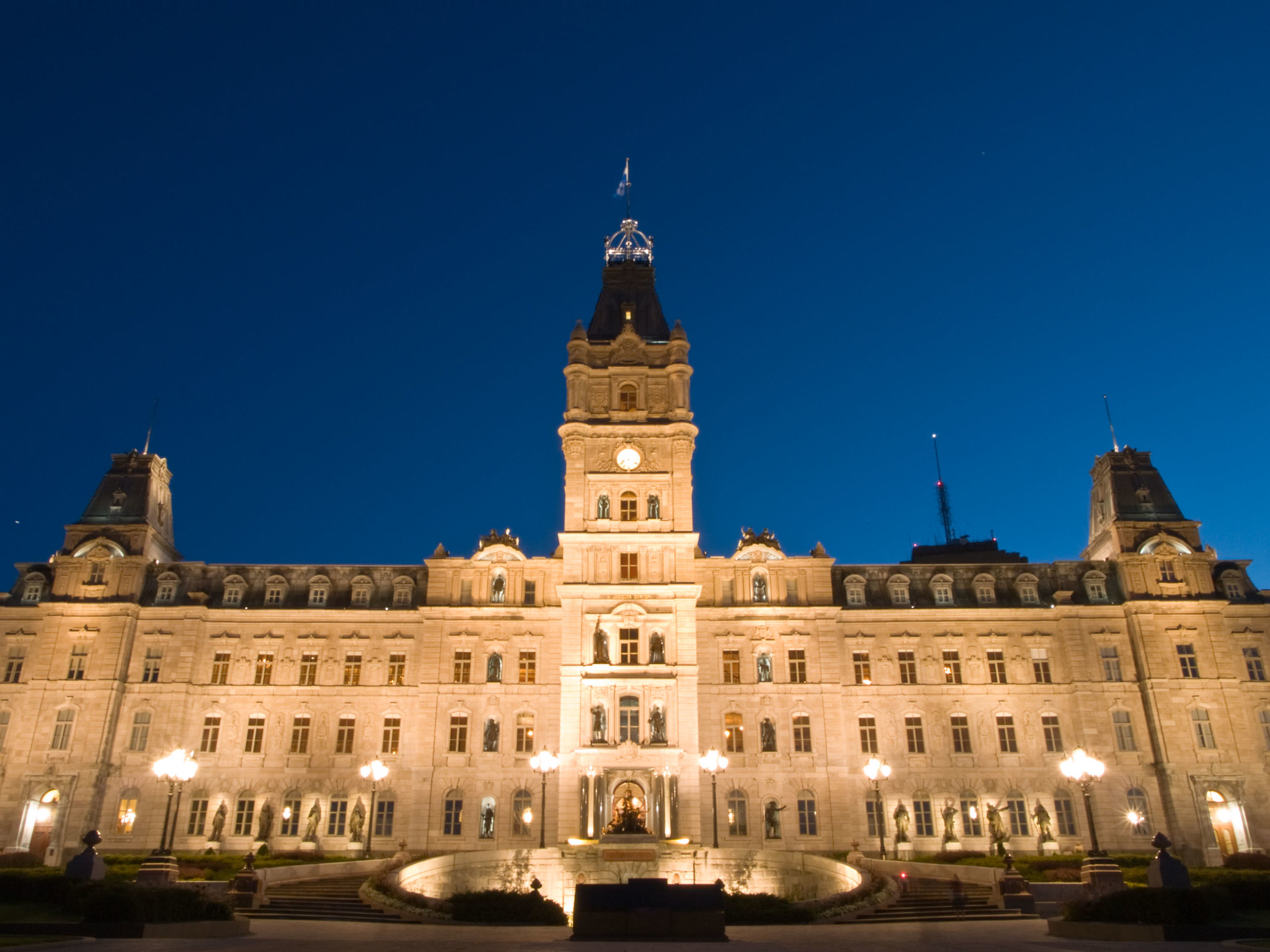 Once again, systemic racism confronts the Canadian conscience, challenging Canada’s professed value of multiculturalism.  The death of Joyce Echaquan, a 37-year-old Atikamekw woman from the community of Manawan, has resulted in a nation-wide outcry demanding change within Canadian health care systems following the emergence of a video capturing her treatment as a patient at a Québec hospital. Echaquan’s death exemplifies the devastating consequences that follow when systemic racism pervades.

Entrenched within Canadian institutions are policies that reflect a historic relationship between a Peoples and a country that was both colonial and assimilative in nature. Policies, such as the Indian Act, are remnants of a colonial era that undermine the country’s value of multiculturalism. In the context of Canada’s health care systems, these policies in effect produce inequalities in regards to treatment and care for Indigenous Peoples. The current policy of multiculturalism is therefore undermined because it does not account for such inequality, instead it obscures it.

On September 26th, Echaquan was admitted to the Centre hospitalier de Lanaudière in Joliette, Québec for abdominal pains. Echaquan presented a history of health problems, including a heart condition, that caused her to seek continual clinical care from the hospital. During her visit on September 26th, Echaquan began a live-stream on Facebook to document the hospital’s treatment towards her. Québec medical staff, including a nurse and an orderly, were captured insulting Echaquan. The insults uttered by staff members include remarks of her being “stupid”, “only [being] good for sex” and engaging in the inaccurate but not uncommon rhetoric of their tax dollars “paying for” her health care.

A country that prides itself as being multicultural in principle continues to fall short in practice. The experiences of Joyce Echaquan are the experiences of many Indigenous Peoples. Shortly after Echaquan’s passing, reports concerning the treatment of another Atikamekw individual, a man named Georges-Herve Awashish, began circulating. The reports claim that in his final moments, Awashish was subjected to racist remarks made by the nurses attending to him at Hôpital de Chicoutimi. Investigations of both Echaquan’s and Awashish’s deaths are ongoing.

Considering the pervasive nature of incidents like these, perhaps Canada must reconsider its approach in regarding these incidents as isolated events. A current example of the prevalent anti-Indigenous racism that exists across the country is the ongoing dispute concerning Nova Scotia’s Indigenous lobster fishery, which involves the Sipekne’katik First Nation, the Mi’kmaq community, and non-Indigenous commercial fishermen. The conflict has resulted in the destruction of a Mi’Kmaq lobster boat and lobster storage pound, both incinerated to the ground, and the assault of Chief Mike Sack of Sipekne’katik First Nation.

Echaquan’s death has incited calls for reforms within the public health care systems, as well as formal recognition that systemic racism is a significant issue in this country. Addressing the racially-charged incident, federal Health Minister Patty Hajdu acknowledged the existence of systemic racism, further saying that “racism is not accidental” and that “the system is not broken,” rather, racism occurs because institutions were created to perpetuate racism. Shortly after her address, Hadju, along with Ministers Marc Miller, Caroyln Bennett, and Daniel Vandal, issued a formal statement affirming that the government will be increasing efforts and resources to address systemic racism; the statement included national plans for cultural safety and accountability measures aiming to eliminate racism in healthcare systems.

On October 6th, Québec Premier, François Legault offered a formal apology to the family of Echaquan. Following the Premier’s apology on behalf of the Québec government, Legault acknowledged that the Services Publiques Québecois had failed in its duty to Echaquan. The Premier, however, refused to acknowledge the possibility of systemic racism within Québec’s health care system. The Premier stated that he condemns the actions of the staff at the Centre hospitalier de Lanaudière, but affirms that their actions are not representative of Québec citizens, claiming that “this does not mean the Québec nation is racist.”

The Premier’s defense that “the Québec nation is not racist” suggests a failure to address the demand for resolving systemic racism in Québec. The Premier may be conflating systemic racism with individual attitudes of racism, where the notion that Canadian institutions are systemically racist is taken to mean that Canadians are racist. According to scholar Ashely Doane, this is an inaccurate conception of systemic racism — it can be defined as racism that is normalized in social and institutional practices, thus “individual prejudice and discrimination are to be [distinguished as] symptoms of larger structural problems.” Considering this definition, the conception of systemic racism may require Canada to consider how practices and policies embedded within our institutions are, at a functional level, targeting and exploiting specific groups of people, namely Indigneous Peoples and other minority groups.

Pertaining to Legault’s sentiments that systemic racism does not exist in Québec, consideration of this definition may challenge the Premier’s disbelief in systemic racism —- it demonstrates that the issue does not lie in the individual attitudes of Québec citizens, but in the practices and policies that govern Québec institutions.

Protests calling for justice for Echaquan are demanding institutional reform as a means of ending the insidious racism that persists in Québecois institutions. It would, therefore, be a false characterization of these protests to say that they are accusing the entirety of Québec of being racist. The government seems to have two options: they can take genuine action in resolving systemic racism or they may engage in a settler colonial spectacle, “whereby [the government] engages in hollow performances of recognition and remorse.”

Featured image by Djof and obtained via Flickr under a CC BY-NC-SA 2.0 licence.