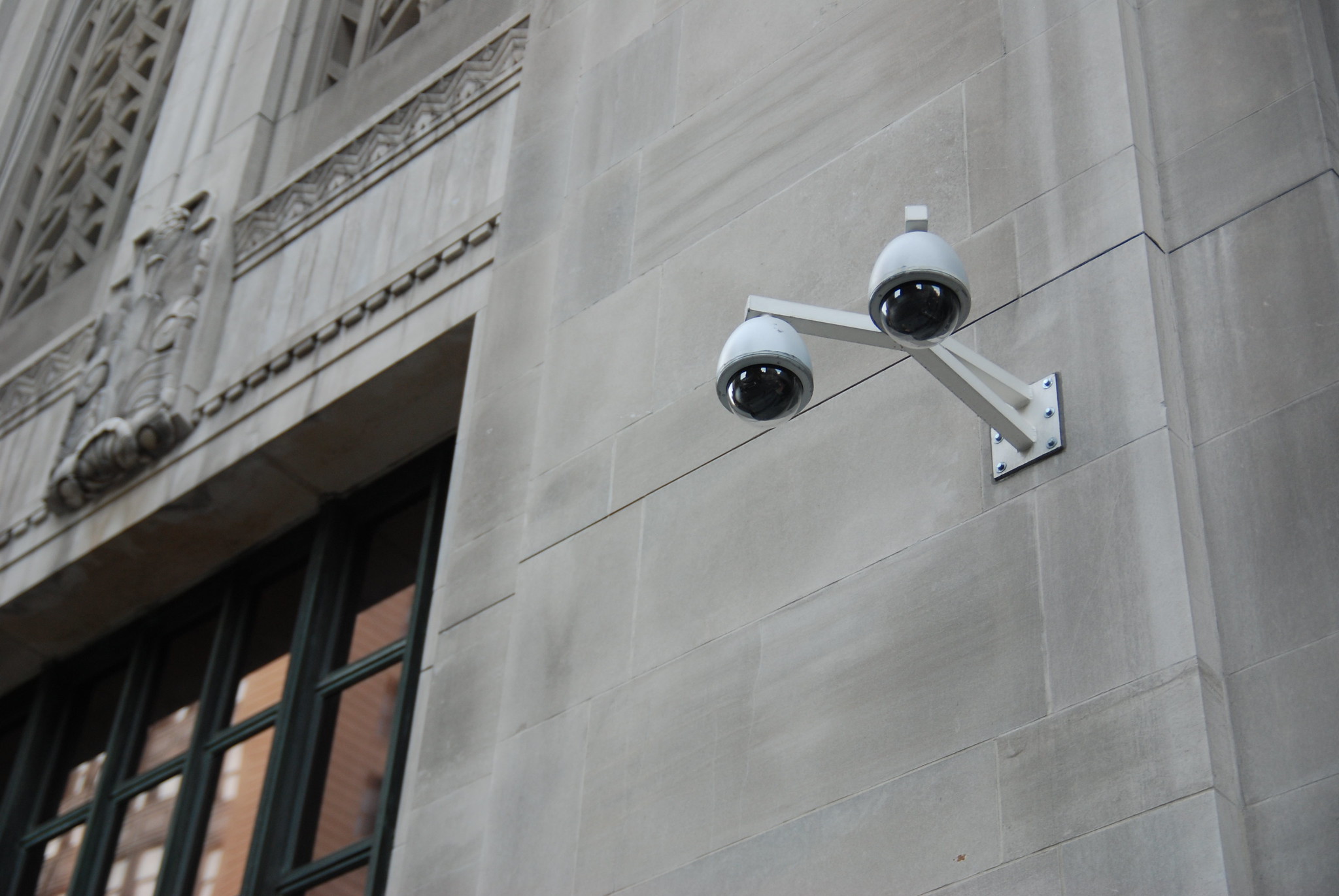 The global pandemic has shed light on the new ways in which digital tools and technologies can be utilized to save lives. The digital infrastructure of the Global North makes it feasible for governments to track, monitor, and influence people’s behaviour through methods like telecom-based contact tracing.

As governments rush to implement these systems of digital public health surveillance, concerns have materialized over associated threats to civil liberties: including privacy, autonomy, and due-process. The deployment of digital surveillance during the pandemic has been framed by civil rights organizations and data protection authorities as a “power grab” by governments, in which individual freedoms have been sacrificed for authoritarian control.

Inherent in this framing are notions of novelty and alarm. This underemphasizes the ways in which the core dilemma — public health surveillance and the threat to civil liberties — is an age-old conceptual strain: a conflict between individual autonomy and state paternalism.

Individual autonomy posits that an individual acts as the best judge of their own interests. It is a familiar concept, and is foundational to the paradigm of modern liberalism. It places an intrinsic value on the ability of the individual to exercise freedom and personal choice, as well as to avoid coercion at the hands of the state.

Paternalism is complex and contested in its interpretations, but is best captured through the idea of “government as a benign parent.” It is the notion that those in power have a “right and an obligation to overrule the preferences of those deemed incapable of knowing their true interests.” Like a parent with a child, the government knows the public’s interests better than individuals themselves, and so ought to control their actions.

Clearest of these is John Stuart Mill’s harm principle, which posits that the “only purpose for which power can be rightfully exercised over any member of a civilized community, against his will, is to prevent harm to others.” It rules that the sole circumstance in which the state has grounds to restrict the freedom of the individual is to prevent that individual from doing harm to others.

At work here is a theory proposed by Rousseau: that political society is a community “united by a solidaristic form of mutual concern … focused on common interests in physical security and property.” It identifies the goal of the state as the protection of collective interests. Individual freedom is restrained by actions which harm others and threaten the collective interest. This implies a tradeoff in which the individual, as a member of the community, is also protected by these constraints.

The COVID-19 pandemic is a clear scenario in which this harm principle applies. The nature of transmittable infections means that an individuals’ private actions necessarily carry consequences for the health and safety of others. Contagious particles are believed to be transmitted as far as six feet from an infected individual, and remain airborne for hours. The state is paternally obligated, in this case, to constrain the individuals’ behaviour to prevent viral infections that could harm others, even though this coercion threatens individual autonomy.

This obligation has been realized in public health crises of the past. In the 1980s during the HIV/AIDS epidemic, the United States mandated screenings for individuals displaying symptoms. Also implemented was mandatory reporting of health data to publicly accessible registries. Albeit intrusive to civil liberties, the state’s actions were effective: HIV/AIDS transmissions were greatly reduced.

This case clearly demonstrates parallels to the contemporary response of governments to COVID-19. At its core, the nature of the paternalist intervention is the same: the involuntary collection and publication of personal data as a means of influencing behaviour and mitigating the risk of viral transmission. Contemporary public health “surveillance,” while novel in the technologies it employs, has clear historical precedent.

This historical evidence reinforces the fact that, under the harm principle, public health surveillance is a legitimate application of state paternalism during COVID-19. This conclusion, nonetheless, does not act as a blank cheque for government surveillance.

Instead, policy experts argue that the use of public health surveillance is justified by a standard of non-maleficence, or clear demonstration that “the magnitude and probability of public benefit outweigh the magnitude and probability of risk at the individual level.” With regard to liberal theory, this means that costs to individual freedoms must be outweighed by the benefits to collective interests.

In context, this suggests the need for demonstrable evidence that surveillance measures lead to improvements in outcomes associated with the pandemic, like reductions in cases and death rates. It also suggests the need to minimize the severity of abridgements in civil liberties, for example, transparency in the practices being conducted, assurances to their transience, and the anonymization of data derived from surveillance, to the highest degrees possible.

In accordance with these standards, the liberal-democratic state is obligated to use the tools at its disposal to act paternally during a public health crisis. Hopefully, as was demonstrated in the HIV/AIDs epidemic, public health surveillance will prove an effective means to combat the ongoing hardships associated with COVID-19.

Featured image by Jonathan McIntosh and obtained via Flickr under a CC BY-SA 2.0 license.