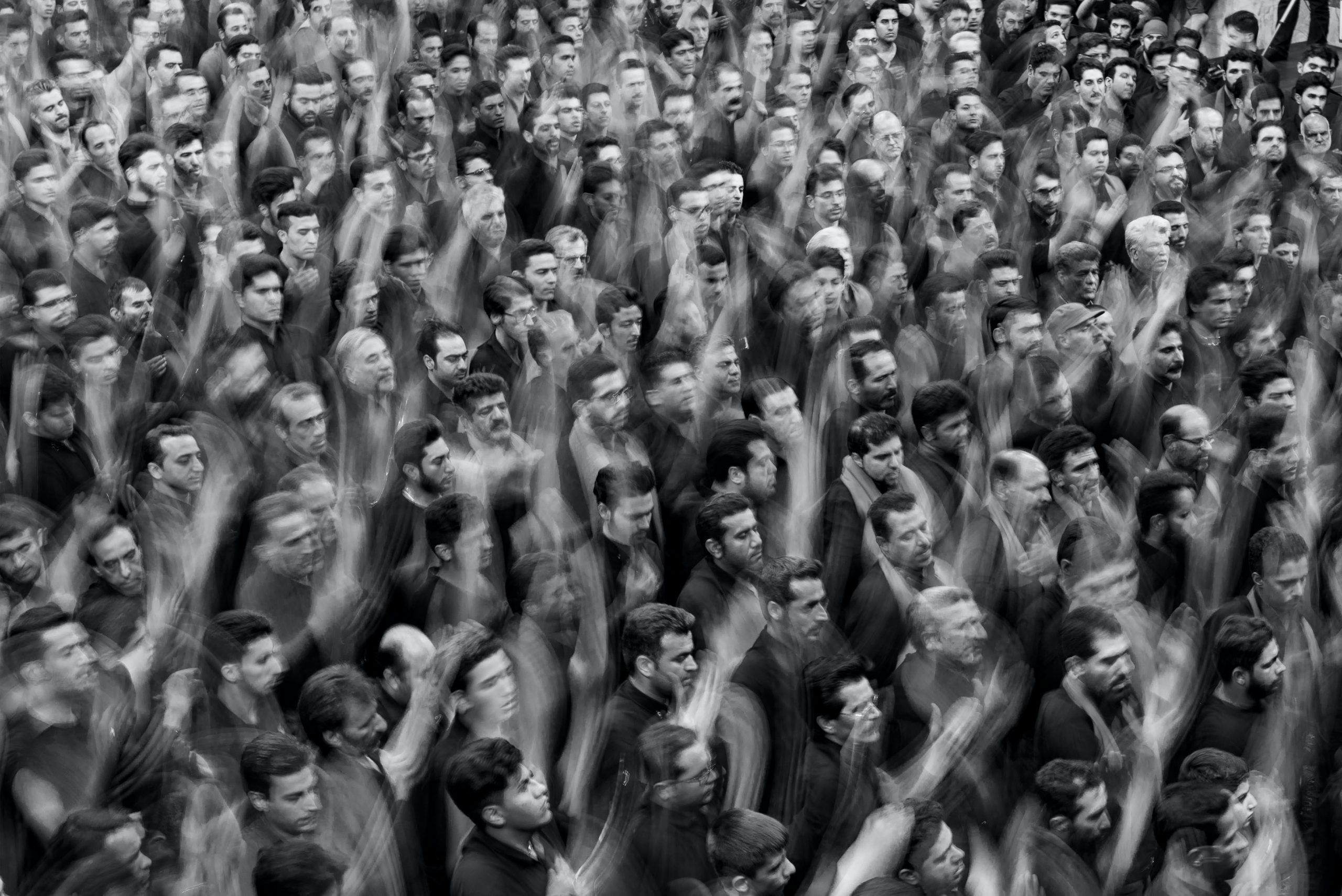 Since the 1970s, a wave of political parties labeled as “populist” have ascended to power across Western democracies. The recent electoral gains of Germany’s Alternative for Democracy Party (AfD), and Donald Trump’s rise to the U.S. Presidency in 2016, are illustrations of this trend.

In general, both the AfD and Trump are associated with hardline, conservative stances on issues of immigration and crime. The AfD contends that Germany’s crime rates directly correlate to the increases in Islamic immigration; in the U.S., the Trump administration has similarly demonized Mexican immigrants.

It would be wrong, however, to suggest that the word “populist” applies exclusively to right-wing agendas. This obscures the fact that, throughout history, movements labeled “populist” have spanned the ideological spectrum. Likewise, “populism” is not understood by political scientists in terms of ideology; rather, it is a style of political communication. The “populist” label does not refer to right- or left-wing politics, but instead to the way in which politicians communicate with their support base.

This populist communication is best characterized by a sense of closeness to its audience: a populist tries to portray themselves as one of the people. At the same time, the populist attempts to portray the existing political ‘establishment’ as alien to the people — unrepresentative of their concerns and interests. This framing is primarily achieved through their careful use of language.

To understand how this works, it is first necessary to adopt a sociolinguistic perspective of language. In his 2001 essay entitled “Democracy, English, and the Wars over Usage,” David Foster Wallace describes language as a social tool that organizes humans into groups. Someone’s language is an expression of their social identity. When they speak to you, they are communicating information about who they are, and the community to which they belong.

In response, audiences perform “semantic judging.” We identify with those who speak like us, and feel a sense of alienation toward those who do not. As a result, people often modify the way that they speak according to whom they are addressing in pursuit of social acceptance — a tendency well observed in clinical settings. Think, for instance, how you would address a professor, as opposed to a close friend. Language is a product of how we want our audience to perceive us. It is, then, “irreducibly public [and] political.” It represents social identity, and draws lines of social inclusion.

Linguistic politics can therefore help build a coalition of support, in the same way that politics based on economic class can. A key way the populist achieves this is through idiomatic, colloquial language; the language of the “common man.” On average, populist language is more simplistic in construction and vocabulary in comparison to that of other politicians. It attempts to be accessible, and imitate the language of casual conversation in order to display a closeness to ordinary citizens.

Populist language also carries the reputation of being sensationalist, inflammatory, and sometimes vulgar, an extension of casual, colloquial talk. A major appeal of Trump’s politics, for example, is the unfiltered, unabashed nature of his speech. In the eyes of his supporters, he is a “man with the guts to say what he wants.”

This linguistic appeal works in direct contrast to the language typically used in traditional, ‘establishment’ politics, characterized by technical jargon and an adherence to ‘political correctness.’ By appealing to the public with familiar language, populists draw attention to the unfamiliarity of the polished professionalism of establishment politicians, whose language is made to feel inauthentic and inaccessible.

The populist recognizes that this inaccessibility can be exploited as symbolic of popular grievances. It suggests elite groups are exclusive, self-serving, and unrepresentative of the public interests that they are meant to serve. The populist is therefore portrayed as the only actor that represents the true ‘voice’ of the people: an appeal that leads to their popularity.

It is through this linguistic mechanism, then, that we can come to understand what defines populism: an exploitation of the social and political dynamics inherent in language. Populists intentionally take advantage of the way in which language, as Wallace describes, works as a way to signal social identity, and to mobilize people into groups.

While populist language is currently being used to spread xenophobic right-wing nationalism, it remains at its core a technique of political mobilization. It is a tool of politics, independent of any ideological agenda. For those who seek to oppose the spread of populism, this must be understood.

Featured photo by Sasan Rashtipour and obtained via Unsplash.