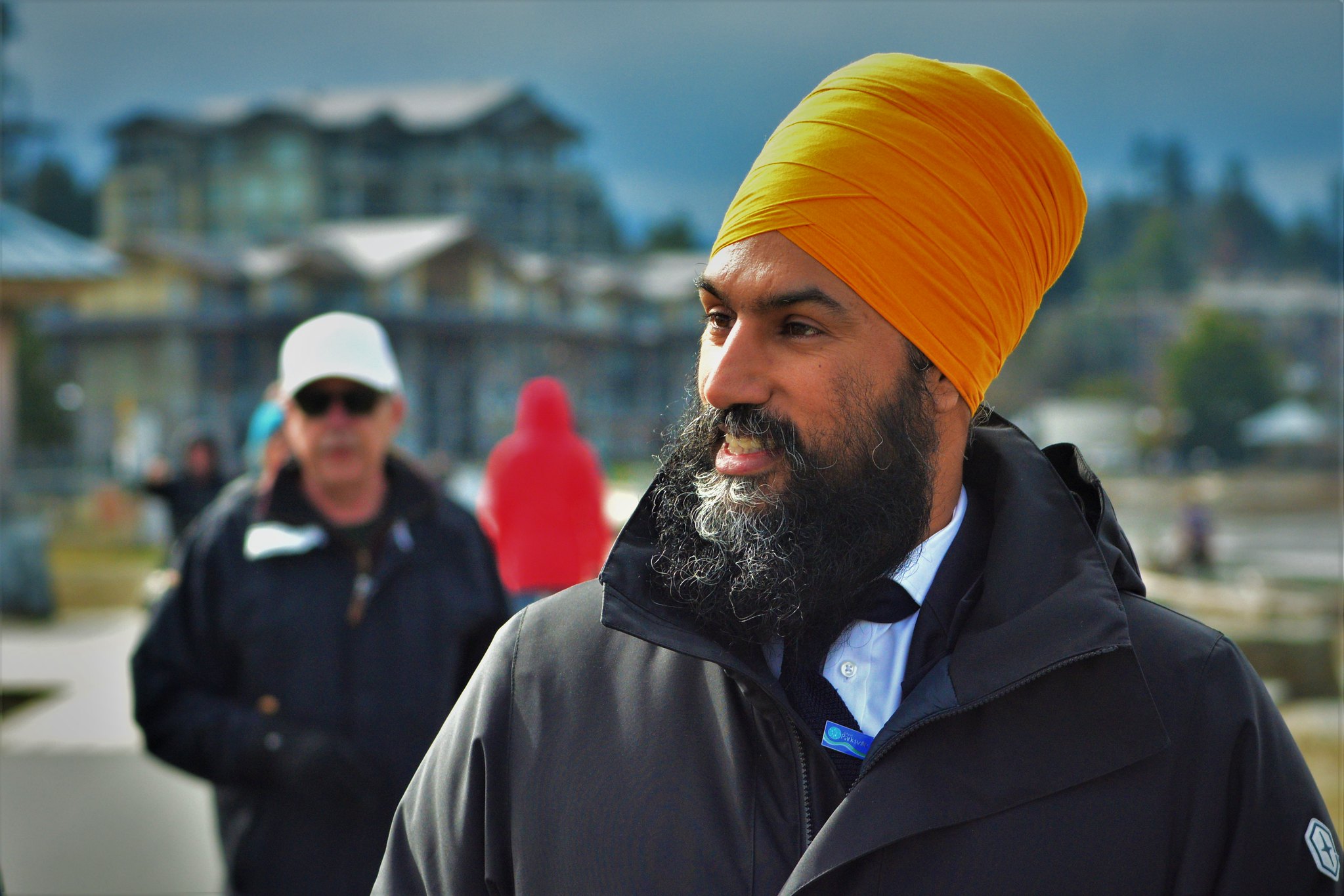 Social media has become a key tool for political candidates and leaders when it comes to interacting with voters. Online platforms such as Facebook, Twitter, Instagram, and more recently TikTok, have become popular virtual spaces in which to seek political support. While many world leaders have a basic online presence on traditional sites such as Facebook and Twitter, Jagmeet Singh, the leader of Canada’s New Democratic Party, has become a social media favourite for many young Canadians via his more unconventional use of the short video sharing app, TikTok. Through short fifteen second videos, Singh has been able to capture millions of views on a platform that has quickly transformed into a popular news source amongst the younger generation.

Social media offers many potential benefits, serving as an educational tool that allows parties and politicians to share the main ideas of their platform within minutes. It also allows politicians to create and develop an online presence, something that can greatly affect their likeability and public image. Likeability is an essential element of a politician’s approval rating, and can be sought through positive interactions with voters and through sharing content that voters find interesting, informative, or relatable. Polls conducted during the 2019 federal election campaign asking Canadians their thoughts on the party leader’s performances showed Andrew Scheer at a 30.1% approval rating, Justin Trudeau at a 34.9% approval rating, and Jagmeet Singh at a 36.5% approval rating. Singh’s approval rating is rising, which has the potential to help the NDP in future elections.

However, along with the positive comes the negative. Given the salience of social media in political campaigns, online space has become another tool for opposition parties to spread unfavourable information about the competition. This often occurs when old photos and statements resurface and harm or contradict a politician’s public image. One of the most notable social media controversies in recent Canadian politics involved photos of current Prime Minister Justin Trudeau in blackface and a turban, attempting to dress as Aladdin, at an Arabian Nights-themed gala. While Trudeau was ultimately re-elected, there were demands from many unhappy citizens calling for his resignation.

Social Media Presence and What it Means for the NDP

The NDP appears to have embraced the positive effects that social media can have on the campaign process. As the ways in which people use social media have changed over time, digital space has emerged as a battleground for campaigning.

During the 2019 campaign, the federal NDP had a tighter budget than its competition; it did not have access to the same resources as the Liberals and Conservatives, forcing the party’s candidates to turn to more creative forms of campaigning, such as utilizing social media. In order to run a full campaign, the NDP had to limit the number of days it chartered a plane and was also forced to borrow money against its Ottawa headquarters building. NDP Social Media Director Nader Mohamed recognized that even in the category of social media marketing, the party’s budget was still significantly lower than the Liberals or Conservatives, with the NDP spending roughly $130,500 on Facebook advertisements, the Liberals spending around $692,600, and the Conservatives around $438,500. With strict budgetary restrictions, the NDP focused its social media campaign on producing free content and finding creative ways to get their party trending online. This is where Singh’s active social media presence, and ability to keep up with viral trends, helps the party. Through his use of humour and relatable content, Singh has helped the NDP gain hundreds of thousands of followers across various social media sites.

Additionally, in the most recent provincial election in British Columbia, it was reported that the BC NDP spent ten times as much as the Liberals on social media advertising, and roughly eighty-five times as much as the Green Party. The results in BC showed the NDP earning fifty-seven seats, the Liberal Party twenty-eight seats, and the Green Party two seats. This was one of the provincial NDP’s best provincial turnouts, and demonstrated the province’s overwhelming support for premier John Horgan.

Following the clear success of the New Democratic Party at the provincial level, how might this surge in support carry over to the federal level, and what role might social media play?  Singh’s TikTok videos in particular have recently garnered significant attention. Through this less formal platform, Singh has set himself up for future federal elections by promoting the NDP to a younger audience. Singh uses his videos to express the NDP’s values, such as the party’s commitment to fighting for climate justice, to end police brutality, and for free medication and dental care to be made available for all, in addition to actively participating in viral trends. With these videos obtaining millions of views, Jagmeet Singh is likely to further increase his likability.

This may be seen as an attempt to invest in future voters; Singh is opening up political dialogue among a younger generation. Canada’s political system is in the process of shifting towards permanent campaigning. During permanent campaigning, politicians at all levels and across all parties are constantly promoting the best version of themselves and the strengths of their party — in such a way that the election campaign season never really ends. Jagmeet Singh’s ongoing activity on social media seems to be part of this shift.

As the NDP aims to gain momentum in future elections, it appears that social media may play a major role in Singh’s future campaign strategy. The question is to what extent social media engagement will translate into votes. While relatively unsuccessful in the 2019 election, the rise in popularity of both the NDP and of Jagmeet Singh on social media could make the party a serious force in future federal election campaigns centred around social media strategy.

Featured image by Wayne Polk and obtained via a CC BY-NC 2.0 license.