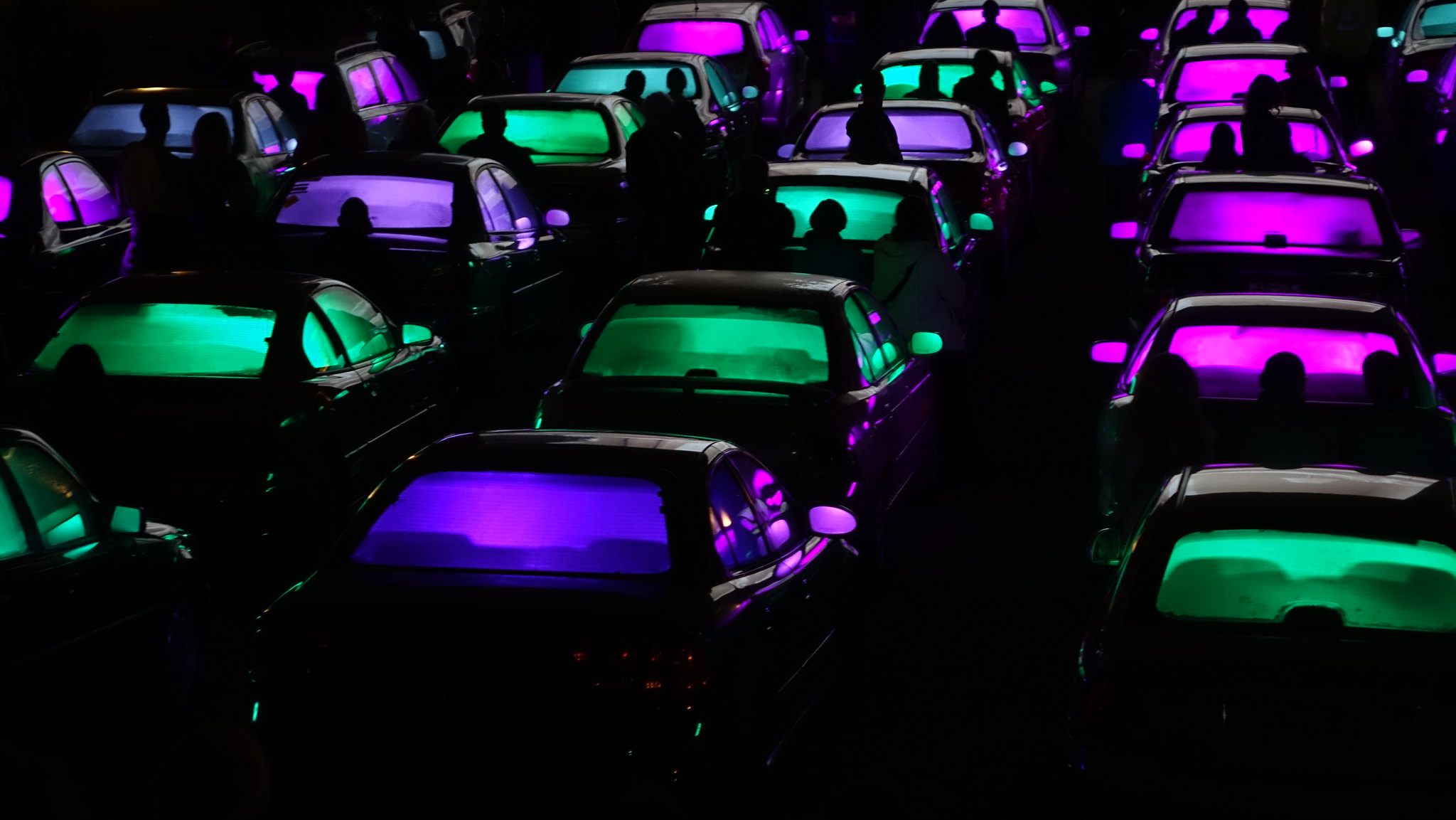 On Monday November 16th, the Legault government unveiled its “2030 Plan for a Green Economy.” Over the next five years, $6.7 billion will be invested in the province’s fight against climate change. The plan’s objective is to reduce greenhouse gas emission levels by 37.5 per cent by 2030 (compared to those observed in 1990). In addition, the province aims to become carbon neutral by the year 2050.

Currently, Quebec’s electricity production sector is already over 99.8 per cent renewable, as a result of the province’s hydroelectric capabilities. The government hopes to push the emission reduction capacity of this sector even further through an extensive electrification framework. On top of this, a considerable portion of the plan’s funds — $3.6 billion — will be invested in the transportation sector, which accounts for 43 per cent of Quebec’s current emissions. These measures include increased support for manufacturers with stringent guidelines regarding emissions, a ban on the sale of new gas-powered vehicles as of the year 2035, and an increased number of electric vehicle charging stations across the province. The government also plans to become a supplier of clean energy to its neighbours in northeastern America. By becoming the “battery” of territories beyond its borders, Quebec would serve as an essential piece in the transition towards a sustainable economy in Canada and the United States.

A considerable sum of $401 million will be invested in companies in strategic sectors that are doing innovative research with the aim of better understanding the current climate in order to assess the potential impacts of climate change on the province. Specifically, the government’s plan invests $213 million into assistance for the emerging renewable natural gas sector. It also invests $15 million in the field of green hydrogen — a field in which the government hopes to gain international recognition for its research.

Not Just Prevention, but Adaptation

While the efforts outlined above are focused on preventing the devastating effects of climate change in the future, some of its consequences are already manifesting themselves. The government’s plan therefore includes additional measures for reducing the current impact of the climate crisis. The budget allocates $384 million to helping society adapt to the ongoing consequences of climate change. Another example of the government’s recognition of the need to adapt is that the implementation of the plan will be updated on an annual basis over the next five years; considering the rapid advancement of our understanding of the world, these annual adjustments are aimed at providing the province with the maneuvering room required to adapt to ongoing challenges.

During the plan’s unveiling, Premier Legault stated that Quebec emits the least greenhouse gases per capita out of all the Canadian states and American provinces. At the same time, the Premier stressed that, rather than being satisfied with this accomplishment, Quebecers ought to go even further in their efforts.

According to the Intergovernmental Panel on Climate Change (IPCC), a group of scientists within the United Nations, there will be global warming of 1.5 °C (if not worse) above pre-industrial levels if human activities continue at the current rate. According to the IPCC’s recommendations, in order to prevent warming below the 1.5° limit, greenhouse gas emissions must be decreased by 45 per cent by the year 2030. Quebec’s current objective is to reduce its emissions by 37.5 per cent (7.5 per cent below the suggested target). Not only that, but the plan’s mechanisms only account for 42 per cent of the reduction for which the province is aiming.

The Legault government has mentioned in the past that it does not intend to conform to the IPCC’s greenhouse gas emissions objectives. The government anticipates that even achieving its 37.5% reduction objective is going to require a colossal effort. The IPCC’s recommendations seem “unrealistic” and “radical” to the government’s environmental minister, Benoit Charette, who believes such a drastic transition would be damaging to Quebec’s workers and to the economy as a whole.