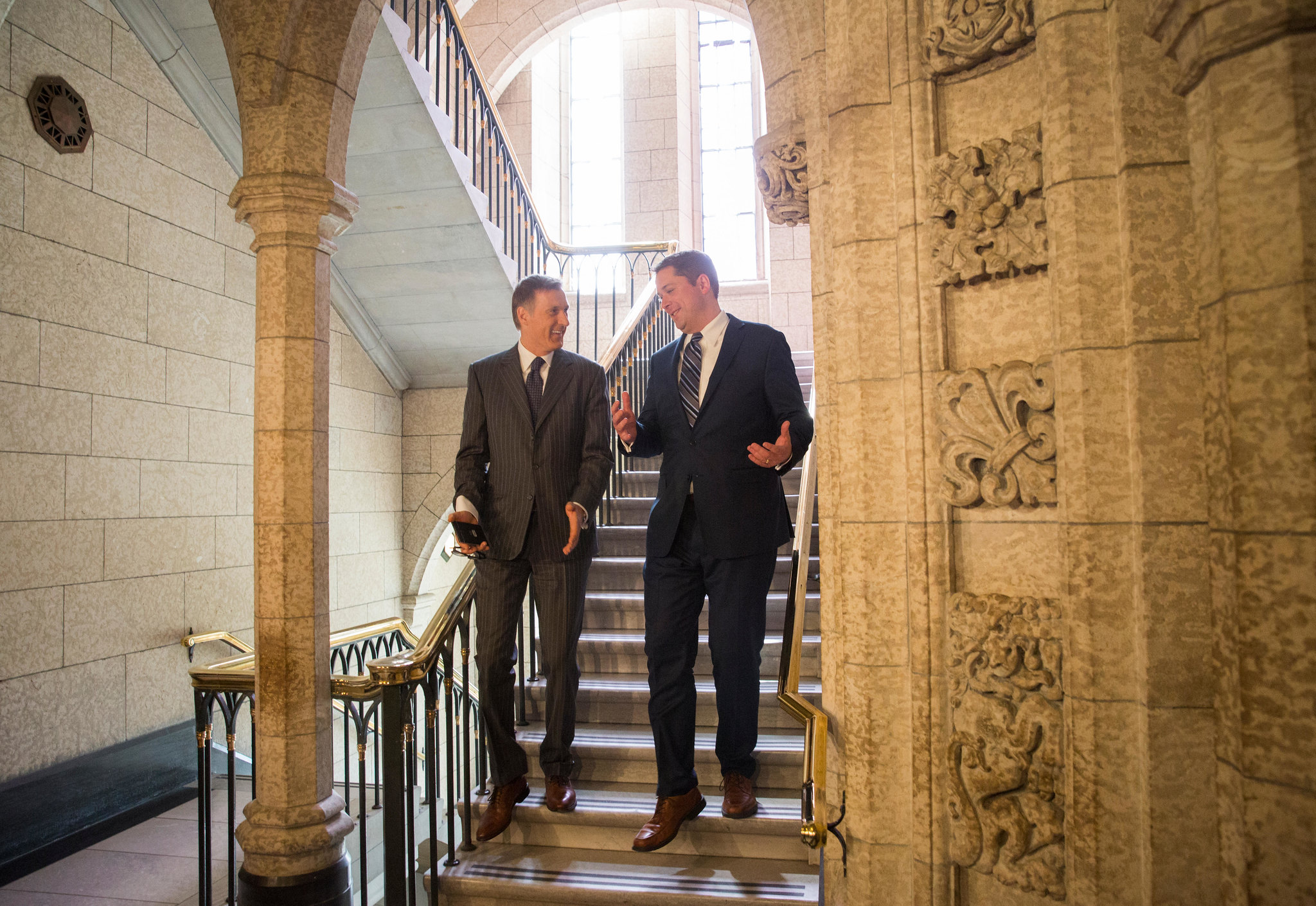 Maxime Bernier narrowly lost the 2017 Conservative Party of Canada leadership race to Andrew Scheer in the 13th round. The former Québec Conservative MP, who had a history of voting independently from the Conservative caucus, subsequently formed the People’s Party of Canada (PPC) before the 2019 federal election. The PPC ran a full slate of candidates with a platform proposing immigration reductions, abandoning official multiculturalism, and heavily libertarian free-market economics. However, the PPC failed to win any seats, with Bernier even losing his own riding of Beauce to Conservative challenger Richard Lehoux. It won 1.6 per cent of the popular vote overall; the next smallest party by popular vote share was the Green Party with 6.5 per cent.

The rise and possible fall of Bernier’s People’s Party has highlighted that Canada is not immune to right-wing populism. Some commentators have argued that the PPC is not yet dead, suggesting that right-wing populism could have another shot at becoming politically relevant. However, its failure to hold any seats in Parliament could also represent the death of some of the most extreme forms of anti-immigrant populism. Is there still room in the Canadian political system for populist messaging?

A counterargument to this position is that Canada has not rejected populism wholesale, but has rather rejected small party populism. The first-past-the-post system structurally rewards parties that can concentrate the vote in small areas, which explains how the Bloc Québecois won 32 seats compared to the Greens’ three seats, despite only winning 2.2 per cent more of the popular vote. However, a small populist party cannot benefit from this effect to the same degree, because the required coalition is far more diverse than that of a region or language-specific party such as the Bloc.

The ideology may exist to a degree already; the NDP platform, which calls for manufacturing subsidies and taxes on billionaires, arguably represents a form of left-wing populism, but is clearly more mainstream than the PPC’s hard right-wing platform. Canada’s history of political moderation and rule by two (relatively) centrist parties may have meant that the degree of political anger required to sustain a populist coalition has not yet emerged, but could it?

New Conservative Party leader Erin O’Toole may be attempting a populist strategy to head off potential PPC voters and gather a coalition of disaffected voters. In an address to Canadian Club Toronto, O’Toole’s messaging sounded noticeably different from traditional Toryism, especially in saying that “too much power is in the hands of a few corporate and financial elites.” This narrative, which contrasts urban cosmopolitans (Anywheres) versus more rooted rural conservatives (Somewheres) has been a defining feature of populist movements all around the world.

When asked if his “Canada First” proposal to build Canadian economic self-reliance is any different from Donald Trump’s American equivalent, O’Toole answered that they are the same, which may prove politically useful for appealing to some of the Conservative base. According to a 338Canada/Léger poll published on October 1st asking Canadian voters how they would cast their hypothetical ballot in the US election, 41 per cent of Conservative voters indicated they would vote for Trump. While this doesn’t tell us to what degree these respondents were voting against Biden more than actively supporting Trump, O’Toole may yet find success with culturally conservative voters who still oppose the welfare state and “political correctness.” O’Toole’s fixation on the commemoration of Canadian historical figures such as John A. Macdonald may be an attempt to speak to this base, who do not hold strong ideological positions on the free market or other traditional neoliberal and neoconservative tenets, but are suspicious of what they view as liberal cultural elitism.

Emphasizing right-wing populism may also be a politically useful strategy for the Conservatives given their main political competition. In Alberta, Quebec, and Ontario in particular, there are several NDP-Conservative swing seats in areas with a strong union presence, such as Southwestern Ontario. Empathizing with the concerns of blue collar voters may help the Conservatives to break their apparent 30 per cent ceiling in current polling. Positioning themselves as spokespeople for the average Canadian may help the Conservatives contrast their image with that of the Liberals. Given the historical success of the Liberal Party, their corruption scandals, and their urban voter base, it may be easy for the Conservatives to define themselves as oppositional to Liberal elitism.

In countries ranging from Hungary to the United States, right-wing populists have achieved unprecedented success since 2010. They have benefited from opposition to globalization and the cosmopolitan liberal elites who allegedly benefit most from free trade. New fears of immigration, the rise of China, and automation may provide even more ammunition for right-wing populist parties. Should the PPC see a sudden resurgence, or should the Conservatives succeed in importing some aspects of right-wing populism, the next Canadian election may look quite different from the last.

Featured image distributed by Andrew Scheer and obtained via Flickr as part of the public domain (CC0 1.0).