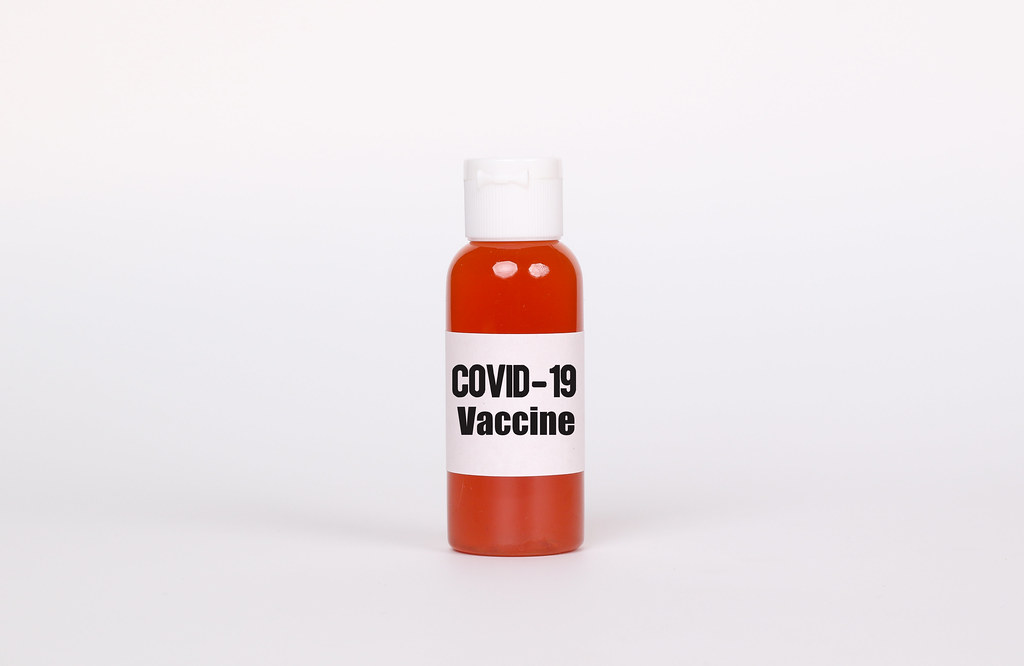 The Israeli vaccine efforts have received worldwide praise in recent weeks, as over half of the country’s nine million citizens have received at least one dose of the coronavirus vaccine, either from Pfizer or Moderna. While the effort has cost Israel $47 per person-more than triple the cost paid by Belgium, for example, Israel has a large lead over the next two closest countries, the UAE and the UK, who vaccinated 29 and 12 percent of their populations, respectively. A nurse at Ichilov hospital in Tel Aviv claimed that “the sense of social solidarity and the feeling of being in this together has contributed massively to the speed of Israel’s vaccination campaign.” Israel’s success stems from a January 7 deal with Pfizer, where Israeli citizens’ data was given to Pfizer in exchange for 10 million doses of the vaccine. Prime Minister Benjamin Netanyahu has called Pfizer CEO Albert Bourla, from a Jewish Greek family, “a great friend” of Israel, and suggested that his personal connections with the Moderna CEO Stéphane Bancel have been key in Israel’s vaccination efforts.

To the plight of Palestinians in the West Bank and Gaza, however, it is clear that these connections only go so far. While there are over 155,000 cases of the coronavirus in Palestine, along with 1,800 deaths, Israel has failed to provide vaccines to Palestinians, including the 60,000 workers who enter Israel daily for work. The only exception to this is Palestinians in occupied East Jerusalem, who have begun to be vaccinated by Israel, including medics working at the six Palestinian hospitals there. On January 25th, the Palestinian health ministry approved Sputnik V, Russia’s vaccine, and may receive some vaccine shipments from the WHO’s vaccine program, COVAX.

Independent human rights experts from the United Nations noted that Israel is required, under the Fourth Geneva Convention, to maintain health services in the occupied territory. The convention states that nations must maintain “the medical and hospital establishments and services, public health and hygiene in the occupied territory…to combat the spread of contagious diseases and epidemics.” UN experts argue that international human rights law stipulates the entitlement of everyone to “the highest attainable standard of physical and mental health” and that “the denial of an equal access to health care, such as on the basis of ethnicity or race, is discriminatory and unlawful.”

While the entire 4.5 million population of Palestinians will remain unprotected from the virus for at least the coming weeks, the Israeli population-who live in Palestinian communities-is beginning to receive vaccines. Approximately 600,000 Israeli settlers reside in 256 settlements, illegal under international law, in the occupied West Bank. When the BBC pressed Israeli Health Minister Yuli Edelstein with these human rights concerns, Edelstein responded that it was in Israel’s “interest, not [their] legal obligation” to ensure Palestinians received the vaccine.

As Edelstein pointed out, the Oslo Accords states that the Palestinian Ministry of Health is responsible for healthcare in Palestine. However, the UN maintains that international law should supersede the Oslo Accords on the coronavirus vaccines. The accords also state that Israel and Palestine should “exchange information regarding epidemics and contagious diseases, shall co-operate in combating them.” Edelstein quipped that: “If it is the responsibility of the Israeli Health Minister to take care of the Palestinians, what exactly is the responsibility of the Palestinian Health Minister? To take care of the dolphins in the Mediterranean?”

Thus, while millions of Palestinians are under Israeli military occupation, many of whom face stringent restrictions on movement, the Israeli government has denied its responsibility as the occupying power, to provide Palestinians with vaccines. Gaza’s healthcare system is already unable to meet the needs of its population. The pandemic has further deteriorated a community that already faced water and electricity shortages, endemic poverty, and massive unemployment, partially a result of the 13-year Israeli blockade.

Meanwhile, Israel has a thriving public health system with digital records of all patients, allowing any authorized computer to extract people’s medical data since birth — including past hospitalizations, prescribed medications and vaccinations. With over 72 percent of Israelis over 60 vaccinated, many low-risk teens and young adults in the country have been receiving surplus injections. While the case fatality rate is 0.7 percent in Israel, the number is 1.1 percent in Palestine, demonstrating the inequitable access to proper healthcare faced by many Palestinians.

Amnesty International, along with 10 human rights and health organizations, issued a statement condemning the discrimination of Palestinians from the vaccine rollout. A group of 200 rabbis from Reform, Conservative, and Orthodox sects alike, urged the Israeli government to provide vaccines to the Palestinians, which they deemed a “moral imperative” in areas where Israel exercises extensive control. Yossi Mekelberg, a senior fellow at the think tank Chatham House, believes that Israeli politics affect Israel’s decision. Despite many Palestinians working inside Israel or in Israeli settlements in the occupied territories, vaccinating this population “doesn’t play to Netanyahu’s base, and probably won’t happen.”

Netanyahu will be facing a closely contested election in March and is still recoiling from the 2020 political crisis in which no party was able to form government. The issue is further complicated as Palestinian Authority officials have thus far declined to ask Israel for assistance in obtaining vaccines, with one health official saying that the ministry “is not a  department in the Israeli Defense Ministry.”

Israel’s efficient and free healthcare system has vaccinated its population at an unparalleled rate-and should be accorded praise for doing so. However, the coronavirus has brought to light the dual treatment of Palestinians, living in a blockaded, under-resourced, and occupied territory while being refused help to vaccinate against a pandemic that has devastated an already broken Palestinian healthcare system.

Photo obtained via Creative Commons under a CC BY-2.0 license.