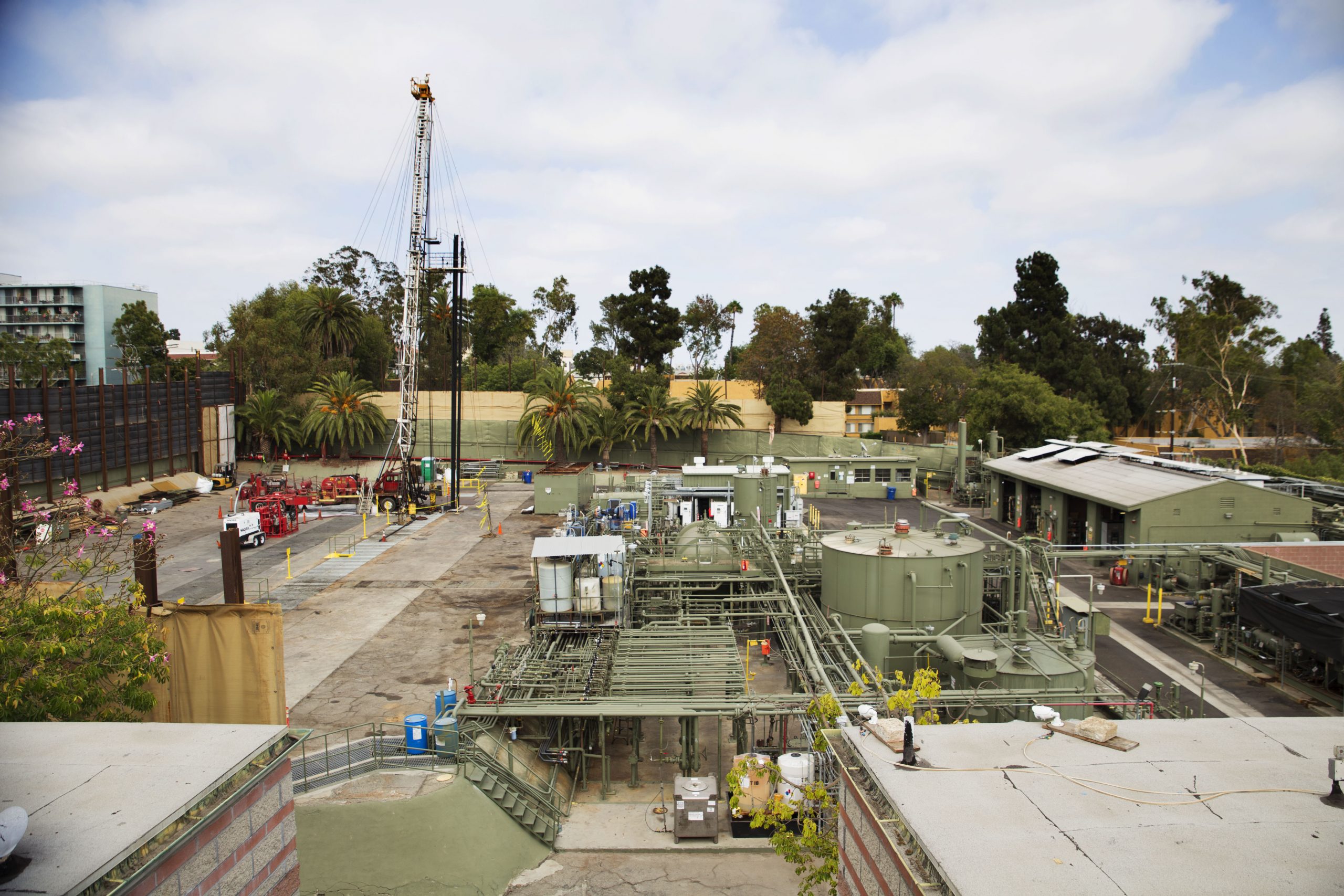 On January 29, 2021, Dutch courts ruled in favour of a lawsuit put forward by Friends of the Earth Netherlands in coalition with four Nigerian farmers demanding that Royal Dutch Shell, especially its Nigerian branch, compensate for the oil spills that occurred between 2004 to 2007.

Elsewhere in Africa, criminal complaints have been filed against the Oil Minister of Equatorial Guinea, Gabriel Mbaga Obiang Lima, who allegedly siphoned over $10 million in oil revenue to various offshore accounts believed to be owned by his associates. Nigeria and Equatorial Guinea both exemplify the resource curse phenomenon in Africa, but they are also important in bringing into focus the mixed role of lawsuits as a mechanism for reparations for marginalized oil-bearing communities.

In Nigeria, the presence of large oil corporations such as Shell predate the country’s independence from colonial rule. Consequently, these oligarchs hold great political control over Nigeria’s resource and finance sector. Such influence has often been the foundation for corruption, with post-colonial Nigerian elites incorporating themselves into a pre-colonial structure of resource extraction that is both highly lucrative and poorly regulated.

The region in Nigeria most affected by the resource curse is the Niger Delta. As a result, Niger Deltan activists have often led the charge in combating the pathological system of resource extraction that leaves Niger Deltan communities impoverished, polluted, and environmentally degraded. Prominent of these Niger Deltan activists was Ken Saro-Wiwa, whose execution in 1995 inspired a lawsuit against Shell that would result in a settlement of $15.5 million in 2009. The lawsuit, much like that filed by Friends of the Earth Netherlands and the aforementioned Nigerian farmers, cited oil spills and loss of sources of economic livelihood as the cause of action.

The efficacy of lawsuits as a form of reparation in the Niger Delta are monetarily founded. While the lawsuit ruling for the Friends of the Earth requires a later hearing to determine the amount of compensation, there is a legal precedent that indicates that it will be a steep price for Shell. However, with Shell’s annual revenues being in the hundreds of billions of dollars, following legal precedents in this matter suggests a mere dent in Shell’s operation in the Niger Delta region.

Additionally, lawsuits seeking financial reparations, though important, often do not result in enough compensation to overturn the great ecological damage caused by oil companies in the Niger Delta, nor are they enough to provide infrastructural development that will sustainably improve the livelihoods of Niger Deltan communities. The use of lawsuits specifically for financial reparations generally elides the fact that there are inherent systemic issues that are upheld by the entire oil enterprise and the entire Nigerian government. Thus, while favourable legal decisions represent both a symbolic and material victory, their long-term impact on a deeply systematic issue are perhaps shallow, leaving Niger Deltan peoples to be continuously involved in the fight for environmental justice.

Unlike Nigeria, the discovery of oil in Equatorial Guinea occurred nearly two decades into the autocratic leadership of Teodoro Obiang Nguema Mbasogo. The major oil corporation in Equatorial Guinea, ExxonMobil, was therefore inaugurated into a personalized political structure that granted them little restrictions as long as they maintained positive relations with the ruling family and the Equatoguinean government.

While ExxonMobil has made hints at selling its assets in Equatorial Guinea, it has also signed new licences with the Equatoguinean government to aid in its goal of increasing oil and gas production. This all comes on the back of lawsuits launched against Oil Minister Gabriel Mbaga Obiang Lima detailing that increasing oil production in 2010 saw Obiang Lima illicitly transfer oil-related funds to various offshore companies and personal accounts.

The complicity of ExxonMobil in facilitating the resource course in Equatorial Guinea is often disparately assessed. Whereas in Nigeria, Shell was particularly held accountable for its actions, ExxonMobil has often remained unscathed despite being one of the major actors contributing to the country’s corruption as well as the pauperization of Equatoguinean citizens.

More importantly, lawsuits against the Oil Minister of Equatorial Guinea have shown to be largely ineffective. Obiang Lima’s reciprocal relationship with ExxonMobil has not been limited by the pending criminal complaints, in fact, ExxonMobil has been given more financial incentives to maintain its assets despite the grim prediction that Equatorial Guinea may run out of oil as early as 2035.

The ruthless fact remains that oil-bearing communities in both Nigeria and Equatorial Guinea are not adequately compensated for the environmental degradation and plunging of resources they experience. Lawsuits represent a form of symbolic reparations as well as a relatively minor financial recompense, but the wider political structures enabling the resource curse are often unshaken, ominously indicating that the fight for environmental justice in both Nigeria and Equatorial Guinea is far from over.

Photo by Sarah Craig and obtained via Flickr under a CC BY-NC 1.0 license.