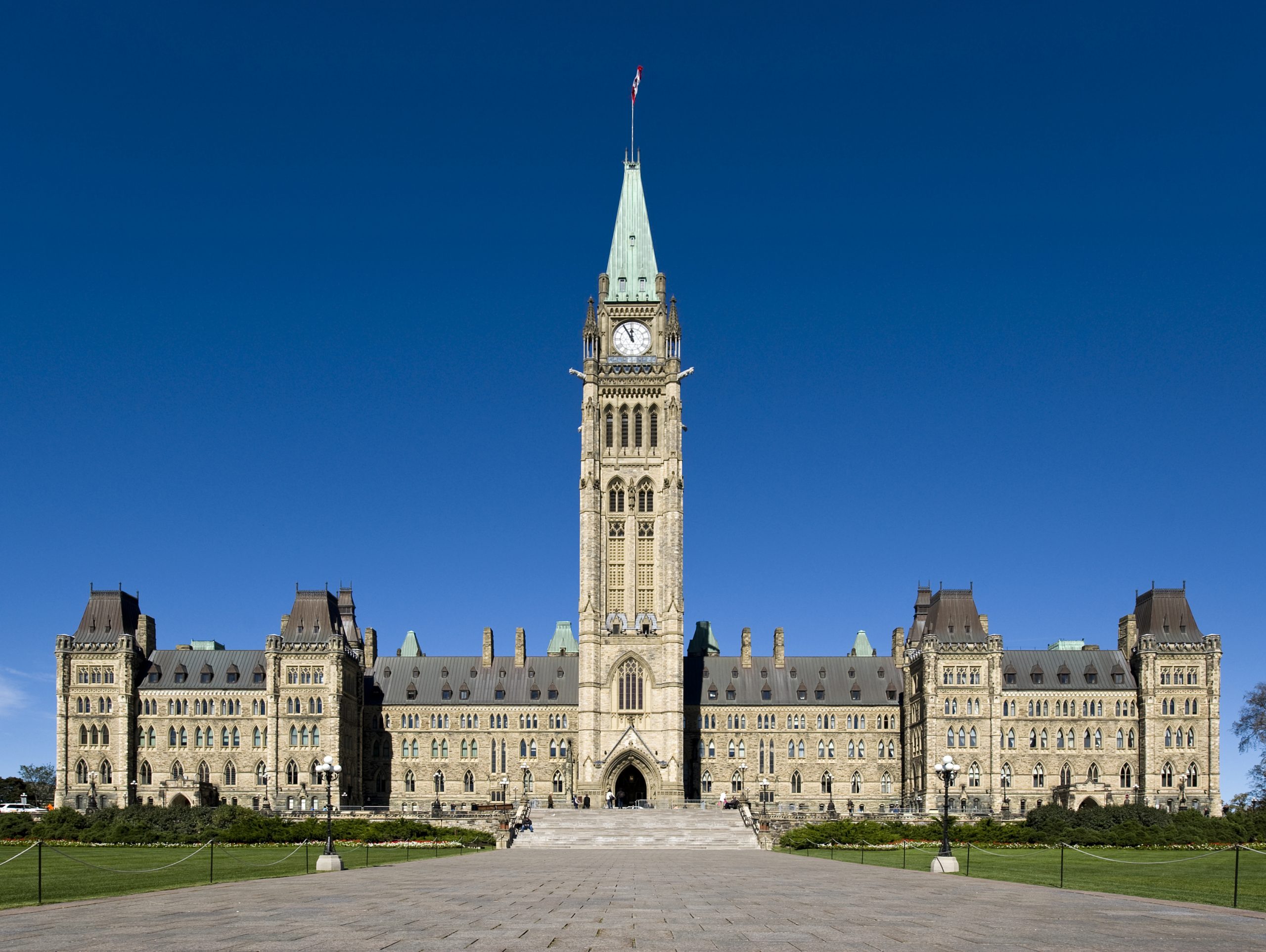 As of February 2nd, 796,417 Canadians have officially tested positive for COVID-19, and over 20,000 Canadians have died. By contrast, 59,544 Canadian soldiers died fighting during World War One. By historical standards, it seems that the pandemic should be considered an emergency, and one might expect the federal government to respond with emergency-driven legislative power. Despite the fact that some provinces have declared formal states of emergency in their jurisdiction, the federal government has not used the Emergencies Act.

The Act received Royal Assent in 1988 to replace the War Measures Act which had famously been invoked during both World Wars, and in response to the 1970 October Crisis in Québec. While the Act has not been used, Canada’s Premiers (who largely belong to Conservative parties) and the federal Liberal government have passed the blame back and forth for Canada’s relatively high case and death counts, as well as country’s slow start to vaccination.

As one of roughly 25 federal countries in the world, Canada’s healthcare system is broadly delegated to provinces, who oversee and administer hospitals, family doctors, and preventative care. Provinces are also responsible for pandemic-related policy, which is often further delegated to regional health units. For example, Ontario Premier Doug Ford and Quebec Premier François Legault have both implemented sweeping, province-wide lockdowns to slow the spread of COVID-19. Notably absent from this picture is the federal government, which is responsible for some funding of healthcare, but is primarily concerned with national-level issues such as the procurement of vaccines and other medical supplies, as well as border closures. Travel is a major concern when it comes to regional responses to a disease that spreads without regard for national borders. Without coordinated inter-provincial border restrictions, people may cross into other provinces to access services or for vacations. Canada’s Atlantic provinces have gotten around the lack of federal mandate by effectively limiting border traffic with a 14-day quarantine requirement, thereby managing an extremely low case count.

To isolate federalism as a cause for Canada’s comparative struggle to contain COVID-19, consider Australia. It could be that Canada’s federal structure has made containing COVID-19 more difficult, but not impossible. It too is a federal country, but it has not had a COVID-related death since December, and only 1,000 deaths in total. Australia has also announced lockdowns and states of emergency on a regional level. However, some of the actions that it took to contain COVID-19, such as swift travel bans and quarantine requirements, are still technically feasible options under Canada’s federal model.

A more nuanced explanation is that federalism shifts norms and expected behaviour, rather than restricting the foundational power of Canada’s federal government to act. For example, Justin Trudeau sent a letter to provincial Premiers in March of 2020 to consult them regarding the potential invocation of Canada’s Emergencies Act, which requires provincial consultation to be legally triggered. All ten provincial premiers rejected the proposal, and Trudeau later announced that there would be no plans to use the act, which would vastly expand federal government powers over the provinces.

The Liberal government has been accused of acting too slowly to close borders, acquire and distribute vaccines, and coordinate additional healthcare funding to provinces. The politics of a federal system could deter the federal government from acting too quickly in what may be seen as a restriction of the power of the provinces. For example, Quebec’s government reopened before other provinces as the first wave declined while still having the highest case count, creating tension between Trudeau and Legault. Still, at no point did the federal government imply that it would act to restrict or change Quebec’s purview over healthcare.

However, this norms-based explanation must be compared to the fact that federalism would also seem to give provinces functional power, which they may misuse. Ontario’s government has been criticized for re-opening the economy too soon, which may indicate that it is some combination of norm-shifting and power delegation that has impacted Canada’s COVID-19 response. Simultaneously, some issues may be unrelated to the federal structure, such as the slow rollout of vaccines caused by manufacturing delays at European production facilities. Yet if the true explanation for Canada’s inconsistent pandemic response is provincial legal and political power on its own, and is not considered alongside the deferential norms towards provinces, it is difficult to explain Canada’s performance compared to similarly federal Australia’s.

As Canada moves towards vaccine rollout to the general population, criticism about different regulations, schedules, and case counts between the provinces will continue. Especially given the federal government’s seeming unwillingness to pick too many fights with the mostly-conservative provincial governments, the provinces will need to improve their performances to prevent more avoidable deaths. Canadian federalism at its best can unite unique geographic regions around a shared Canadian identity, but it could remain a barrier to our containment of COVID-19; even if it is difficult to determine exactly how and why.

Featured image by Saffron Blaze and obtained via Wikimedia Commons under a CC BY-SA 3.0 license.