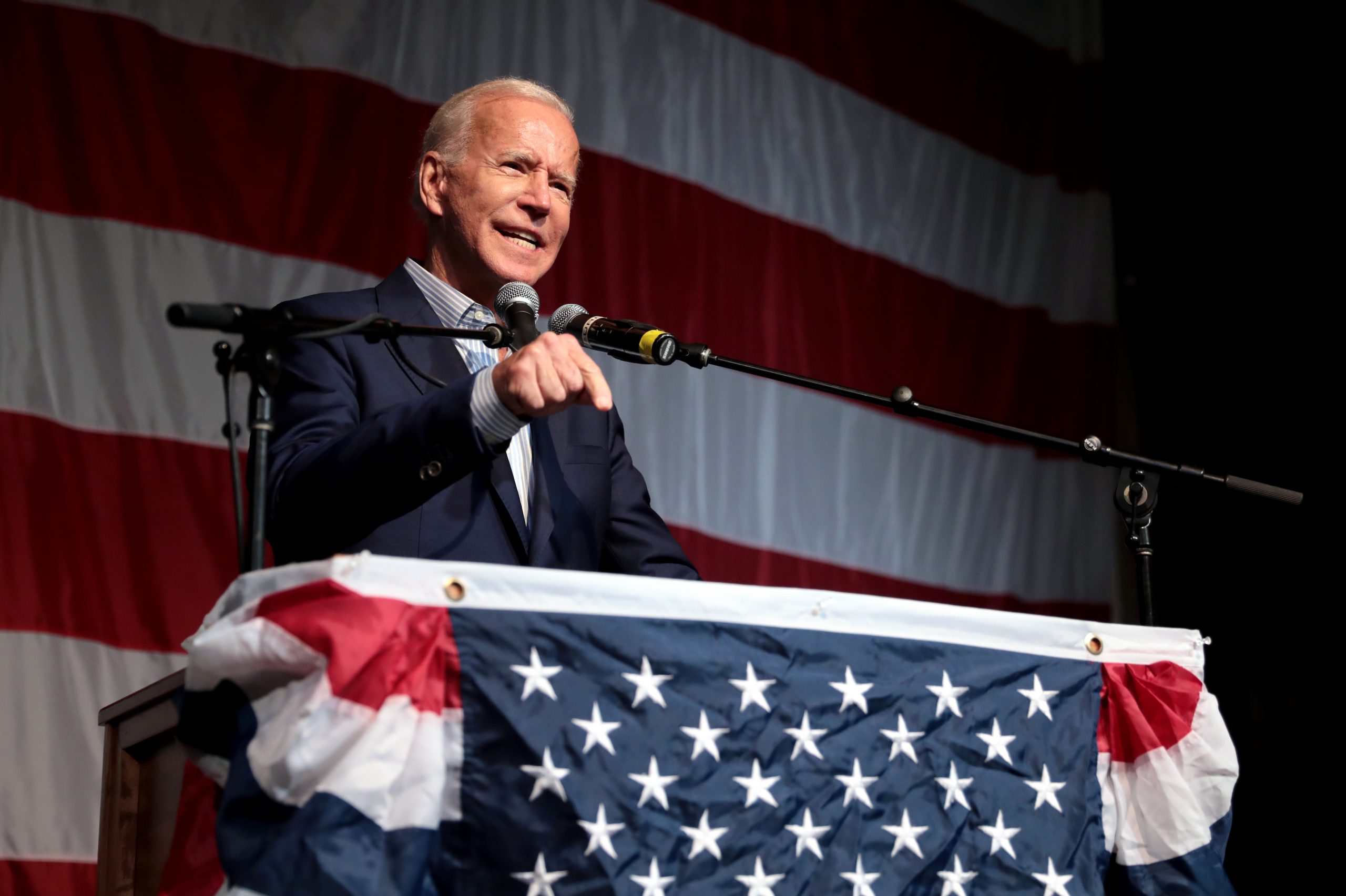 Fulfilling a promise made on the campaign trail, newly inaugurated President Joe Biden signed an executive order on January 25th, dubbed ‘Buy American,’ mandating regulations on the procurement of American-made goods by US federal agencies. With the US trade deficit at a whopping $68 billion just last November, the highest it has been in 14 years, ‘Buy American’ comes at a time of high political skepticism towards foreign markets.

The Order instructs federal agencies to use the $600 billion annual procurement budget to strengthen domestic manufacturing, new markets for technology, small businesses, and a more independent US supply chain. Through closing loopholes that would allow for companies to offshore production and still sell to the federal government, ‘Buy American’ effectively gives preferential pricing and contract priority to domestic firms that are willing to shift away from using foreign imported-goods. However, despite following a lineage of familiar political rhetoric, Biden’s ‘Buy American’ may not be as straightforward economically as anticipated.

Erring on the Side of Precedent

Historically, Biden’s executive order is the latest installation in a string of protectionist regulation dating back to the original Buy America Act codified under President Herbet Hoover in 1933, that prioritized US-made goods in the post-Great Depression era. Furthermore, these preferences have been surprisingly favored by both Democrats and Republicans. Barack Obama had introduced a ‘Buy American’ provision in his $800 billion stimulus package in the aftermath of the 2009 Financial Crisis, requiring the procurement of US-made steel and iron in public sector and infrastructure projects. Most famously, Donald Trump’s highly-touted, populist rhetoric of ‘America First’ came to fruition through corporate tax cuts intended to disincentivize offshoring, application of tariffs on steel and aluminum with Canada, and a tit-for-tat trade war with China in 2018. While Biden has put much of Trump’s trade and procurement regulation under a regulatory freeze, his global, protectionist outlook is strikingly similar to his predecessor’s. However, ‘Buy American’ may differ by going even further than Trump as far as domestic firms are impacted.

Despite the Order appearing economically-sound on paper, there may still be some overlooked domestic consequences. Under the new Order, more stringent oversight may be imposed on the ‘waiver’ policy introduced under former President Trump, in which smaller companies could apply for exemptions from his ‘America First’ provisions to procure non-US goods and still qualify to do business with the federal government. Therefore, not only are SMEs less likely to be exempt, they’re also forced to re-adapt to domestic supply chains where higher costs may still competitively price them out of winning contract bids.

Biden has also argued that gaps in critical supply chains caused by COVID-19 engender a reconsideration of dependency on foreign goods, yet his policy of ‘shielding’ global firms from foreign competition through the Order may be detrimental in the long-run. The policy may harm manufacturing firms such as Ford and Caterpillar, who have long outsourced production to countries like China due to weaker environmental regulations and lower labor costs. Not only will similar firms need to find more expensive domestic replacements for vital goods like steel from Canada or microchips from Taiwan, but the lack of global cooperation may entail less efficiency and arguably more unemployment as firms shrink in size.

Likewise, foreign trading partners have also expressed consternation over the Order’s protectionist provisions, particularly Canada, which shares a $725 billion trade relationship with the US annually. Despite how Biden has repeatedly reassured that he will continue to work closely with global trade partners and the World Trade Organization (WTO) under the plurilateral Agreement on Government Procurement (GPA), it may be more beneficial to encourage closer inter-country and inter-firm integration, rather than economic isolation with one another.

Moreover, by allocating the fixed, $600 billion to procurement, Biden is signalling that not only is the government willing to pay more for local goods, but that taxpayer monies may be used to offset this gap in the absence of cheaper foreign products. Therefore, the Order may lead to higher sales, income, and corporate taxes in order to finance the deficit. Coupled with an expected increase of domestic consumer prices, reflective of higher supply chain costs, everyday citizens may be indirectly bearing the brunt of ‘Buy American’s’ shortfalls.

Washington pundits have also touted ‘Buy American’ as an instrument to expand the federal bureaucracy’s role in procurement, granting sweeping regulatory powers in re-evaluating percentages and thresholds of US-made content; through a new Office of Management and Budget. In addition to more federal oversight, Biden is also under scrutiny for too much executive action, the expediting of ‘Buy American’ as an example, with over 42 orders signed in his first week in office; more than any other predecessor. This has prompted swift criticism from Senate Minority leader Mitch McConnell, stating that the President’s reliance on executive action to circumvent Congress contradicts his pledge to be a bipartisan consensus-builder.

Despite these potential economic bumps, Biden’s Order has still unequivocally proven to be politically popular, reflecting a shifting public consensus towards economic nationalism and protectionism, while being doubtful of free trade and globalization. Even as the Order may be seen as extending an olive branch to Republicans who supported Trump’s hawkish protectionism, its bipartisan popularity may still depend on whether the manufacturing sector will deliver substantive growth as promised. Moreover, what’s clear is that unlike Trump or Obama, time is on the Biden Administration’s side; and with a US economy struggling to recuperate from COVID-19, only time will tell how ‘Buy American’ plays out to ‘build back better’ in 2021.

Photo by Gage Skidmore and obtained via Wikimedia Commons under a CC BY-NC 1.0 license.