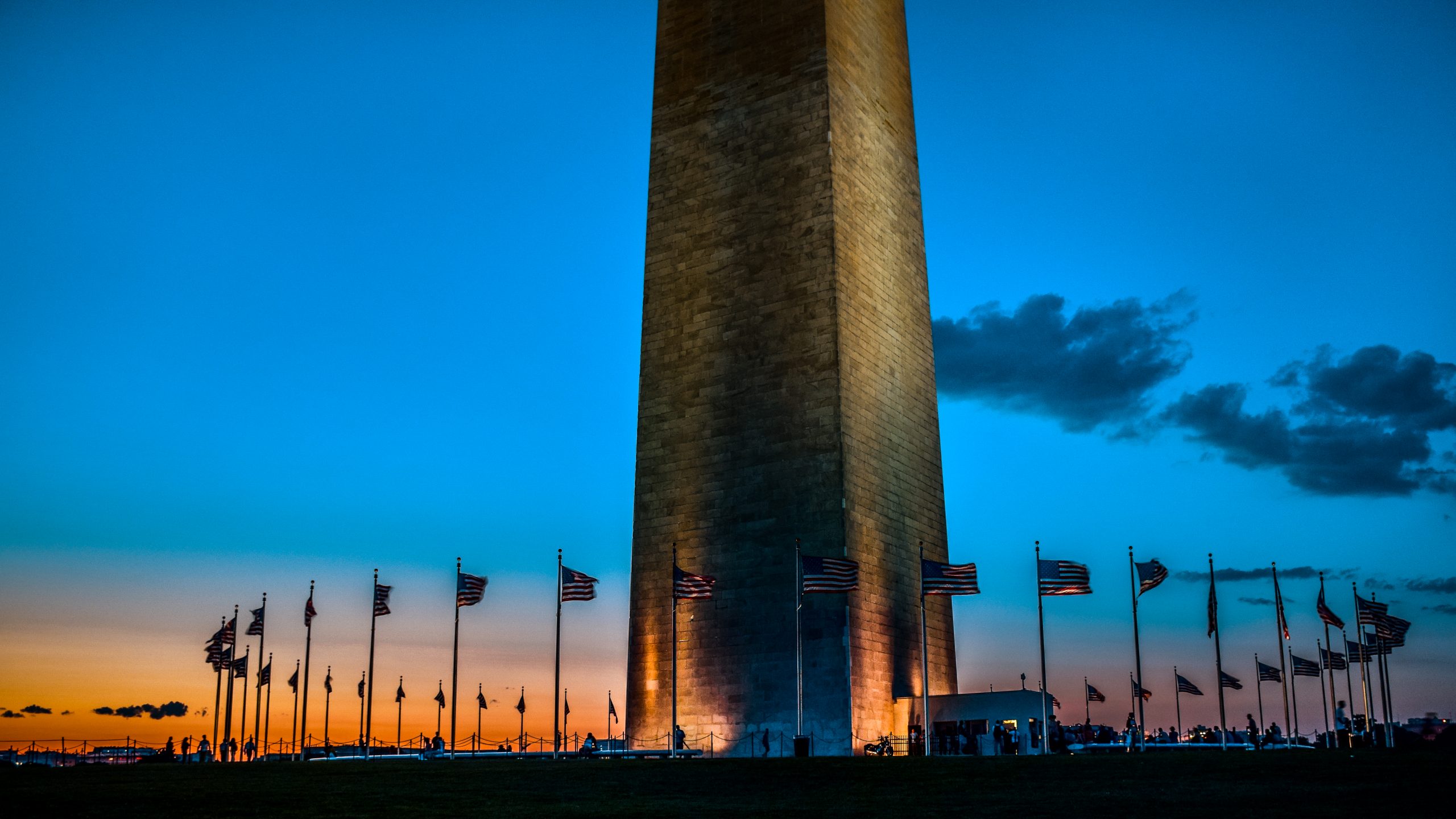 At long last, Democrats have control over executive and legislative branches. A Democratic majority in both the House of Representatives and the Senate will allow President Joseph Biden to pass his agenda with much more ease. Pushing for Washington, D.C. and Puerto Rico statehood would give Democrats a greater chance of keeping this control.

The Democratic majority in the House of Representatives has shrunk since last term, while the majority in the Senate is precarious, with an equal number of Democrats and Republicans and Vice President Kamala Harris casting the tie-breaking vote in her role as the President of the Senate. This means that Democrats must work hard to ensure that every member is on board for every piece of legislation. As such, since Democrats sitting in swing districts might want to oppose more progressive items on the agenda due to looming re-election campaigns, it might take significant concessions to create pieces of legislation that can get the majority of support in Congress.

Civil discourse is a tenet of American politics, but naturally, both political parties will want to wield as much political power as possible. The cards are already stacked against Democrats, as shown by how the structure of the Senate and Electoral College was designed to benefit uneducated, rural, white voters–who tend to vote for Republican candidates–while disenfranchising urban voters of colour–who tend to vote for Democratic Candidates. One key way that Democrats could try to balance the scale is by pushing for Washington, D.C. and Puerto Rico to become states during this window that they have majority power in government. Doing so would most likely give Democrats more representation in government.

Washington, D.C. is the only non-state of America that has voting rights and has consistently voted Democrat since it was granted three electoral votes in 1964. Given that Washington, D.C. is an urban area and that its population is generally more educated than the rest of the United States, it is reasonable to assume that this trend will continue. Should Washington, D.C. become a state, its population would subsequently receive two senators and one representative, likely increasing Democratic power in Congress.

Though Washington, D.C. was created by the founders to be the center of the federal government and not a state, Washington D.C. has since become as urban as any other city in the United States. It had a population of 705,749 as of 2019, which is more than Wyoming and Vermont, and it only makes sense that these citizens get representation in Congress.

Eleanor Holmes Norton, a non-voting delegate to the House of Representatives from Delaware, has put forth legislation regarding Washington, D.C. statehood every year since 1991. In Her model, the capital would be reduced to a few federal buildings, and the rest of the District would become a state. Seeing a possible opening in today’s Congress, Norton plans on introducing the bill again this year.

Puerto Rico is more populous than Delaware, South Dakota, North Dakota, and Alaska combined. However, while those three states have twelve combined electoral votes, Puerto Rico has none despite being home to a considerable number of American citizens. Also, 98.9 percent of Puerto Ricans are Hispanic or Latino, who have been historically marginalized in the United States. America has a long history of racism in its electoral system and government, and marginalizing the voices of Puerto Rican voters is one more way in which the country perpetuates inequality.

Like Norton, Puerto Ricans are hopeful that the new Congress will be receptive to statehood. On election day in 2020, Puerto Rico elected a pro-statehood member of the New Progressive Party, Pedro Pierluisi. Potential statehood will be at the top of Puerto Ricans minds, and over fifty-two percent of voters approved of statehood on a non-binding election day referendum. Despite Puerto Ricans tending to vote for Democrats, there is a chance that it could become an election battleground.

Currently, because of the Senate filibuster, Democrats would need all Senators on board in addition to ten Republicans to pass a bill making either Washington, D.C. or Puerto Rico a state. Though this is not particularly likely that Republicans would sign a bill that hurts their party, Democrats having the majority puts them in a positive position such that they are more likely now than ever to make a successful push for Washington, D.C. and Puerto Rico statehood. If Republicans believe that there is an opportunity for Puerto Rico to become a Republican stronghold, there is a possibility that they would support both statehoods as a packaged deal. In addition, Democrats making arguments for statehoods will be emphasizing their desire to move past the days of voter suppression and attempt to rectify racist voting policies from the nation’s past.

“No taxation without representation” was a popular saying during the American Revolution, because the colonists believed that being taxed without receiving votes in the British Parliament was against their notion of constitutionality. Now, it is up to Americans to continue living up to the ideals that their nation’s founders fought for.

Photo by Fernando Gazioli and obtained via Flickr under a CC BY-NC 1.0 license.