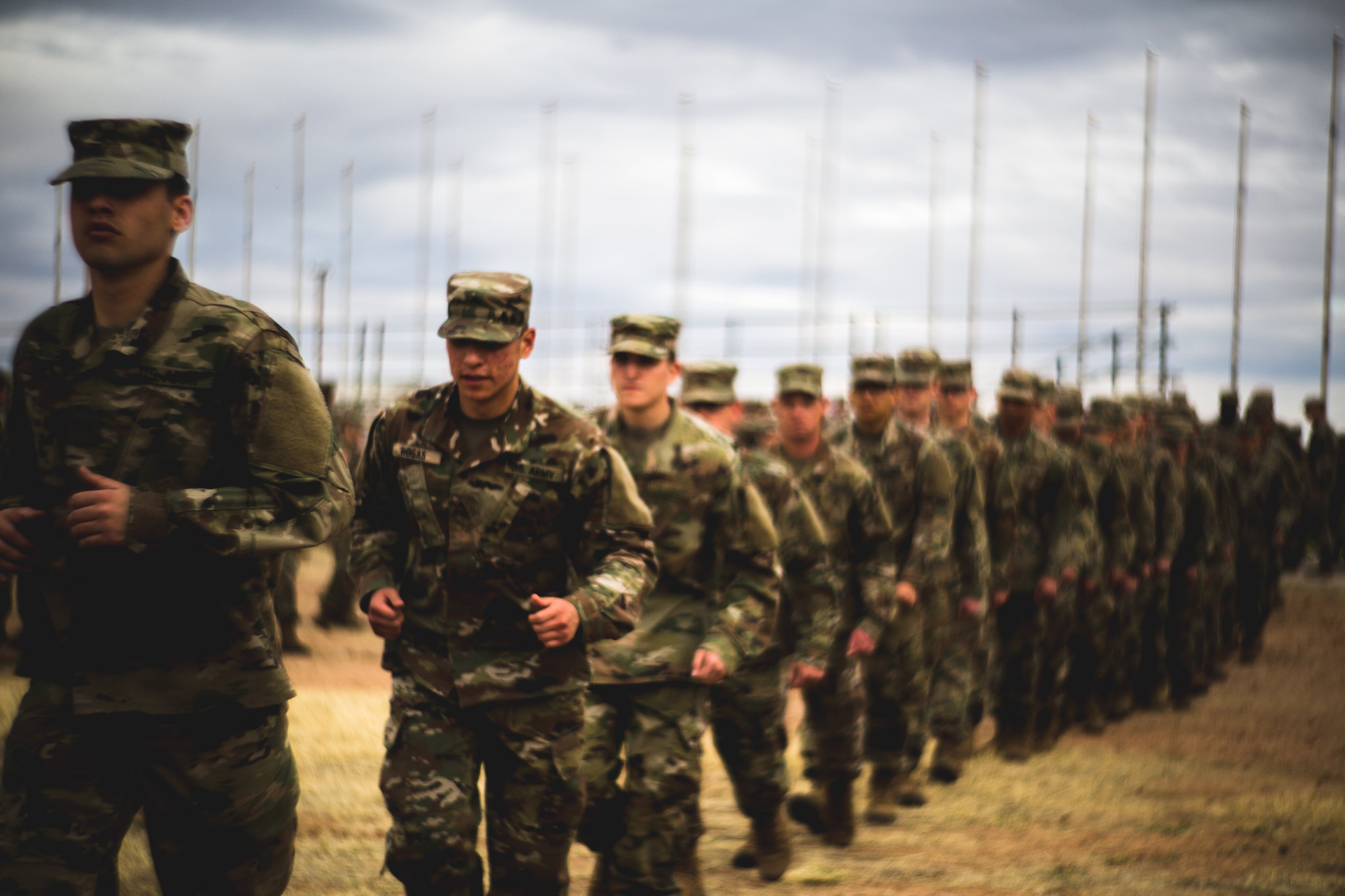 In 1795, Immanuel Kant published an essay entitled “On Perpetual Peace,” which laid out a model for a global environment free from the natural state of war. He presented, first, several articles to lead to the immediate cessation of hostilities, among them the abolishment of standing armies and the prevention of peace treaties created with provisions for future war. He then outlined several definitive articles to establish a lasting peace: that states should have republican constitutions, that there should be a league of nations, and that citizenship should function under conditions of universal hospitality.

It was Kant’s opinion that the international state of affairs mirrored the state of nature — human life prior to government — as it was characterized by brutality and lawlessness. Just as the state of nature impels people to create governments, this state in the international sphere should impel nations to develop a collective understanding of international law that would lead to peace. Though Kant presented his theory of perpetual peace as the rational and necessary way forward, it is simply not attainable. His model is limited both by its lack of realism and by its failure to understand the inherent power imbalances in the international system that impede lasting peace.

That states might abolish a standing army is highly suspect from a realist standpoint. The basic security concerns that govern international relations make it unreasonable for any country to get rid of a military advantage that would help it in the event of future armed conflict. As Arthur Schopenhauer said, “At bottom, every state regards another as a gang of robbers who will fall upon it as soon as there is an opportunity.” Accordingly, it is not in any one country’s interest to dismantle a standing army. This is hugely problematic for the feasibility of Kant’s theory and presents a significant barrier to lasting peace.

Nevertheless some countries, for instance Costa Rica, have done away with standing armies, which perhaps suggests that abolishment may be possible despite realist concerns. However, this commitment to pacifism is simply not a rational choice for most states. Costa Rica is a relatively small country that would have the military backing of other countries, specifically the United States, were armed conflict to break out. On the other hand, the top 15 countries in annual military expenditures routinely exceed tens of billions of US dollars. These include the United States, China, and Russia. For them and for most other countries, it is only rational to maintain such a military advantage, given their power on the global stage and the persistent threat of conflict.

Aside from the basely unfeasible idea here, another major problem with Kant’s theory is his proposed “league of nations.” Kant’s proposal has been realized to some extent over the past century with such international bodies as the United Nations (UN), the North Atlantic Treaty Organization (NATO), and the European Union (EU). However, while these provide some benefit in terms of international cooperation, they are hardly enough to truly mitigate the larger problems of international politics and certainly not to provide the sort of proactive peace that Kant sought.

The problem lies both in power politics and in the impossibility of establishing peace within an unequal power structure. According to a 2020 study, there are three popular definitions of ‘peace.’ ‘Negative’ peace focuses on the absence of war and is commonly considered by all parties in conflict. However, differing definitions of peace can be found according to existing power structures. The ‘positive’ definition describes the association of peace with harmonious relationships, whereas the ‘structural’ definition associates peace with the attainment of justice. Researchers found that generally members of a high-power group will focus on positive over structural peace, while members of a low-power group will follow the opposite trend.

Many of the flaws with the UN and with Kant’s idea of a ‘league of nations’ lie in these conflicting definitions of peace. Since the UN exists within a strict power structure, perhaps best exemplified by the undemocratic nature of the Security Council, it advances a positive peace as determined by leading countries, over a structural one. In effect, it is more focused on maintaining an illusion of harmony than on truly addressing underlying structural problems in the international sphere which impede perpetual peace. Consider that the UN has at once provided humanitarian aid to millions around the globe and been a bystander to genocide. The body exists to preserve a status quo and to interfere only when such interference benefits major powers. It does not aim for a structural peace, that would be a true peace within the international system. Any ‘league of nations’ would exhibit the same problem, being unwilling to upset existing international hierarchies.

Standing armies, too, relate to the impossibility of peace within a hierarchically structured international system. Standing armies are a natural symptom of the structural power imbalance that characterizes the international sphere. In such an environment, it is impossible to expect powerful nations to give up on power politics nor to have any possibility of establishing a consensus on what peace should look like: a peace rooted in justice.

Kant’s proposal is not an unworthy goal nor entirely without merit. However, at least at present, a perpetual peace is simply not possible within the existing constraints of the international system: both the realist desires to hold onto power and the impossibility of fairly defining peace in a highly hierarchical international context.

Featured image by Johnny Silvercloud and obtained via Flickr under a CC BY-SA 2.0 license